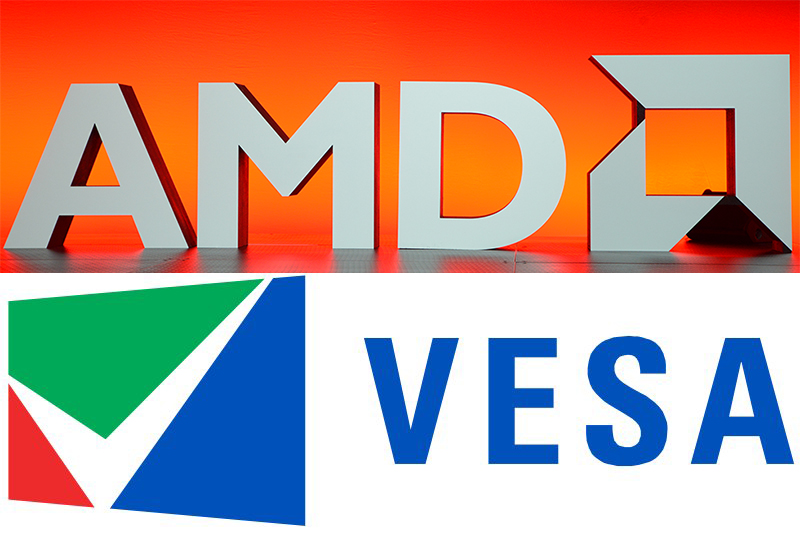 As many of you may already know, AMD has proposed a standard unofficially dubbed FreeSync as a way to allow monitors to sync with graphics cards in a way that allows them not to render half frames and to sync the refresh rate of the monitor with the frame rate of the GPU. This standard is designed to be a ‘free’ alternative to Nvidia’s announced G-Sync which will only work with Nvidia’s own GPUs and monitor hardware. AMD’s solution is designed to be more ‘open’ and ‘free’ meaning that you don’t have to necessarily commit to a specific brand of graphics card or monitor. While I haven’t seen FreeSync, I have seen G-Sync and I can tell you that the experience without a doubt elevates the quality of gaming without a doubt in my mind.

Now, there has recently been a rumor circulating around the press for the past few days about the fact that AMD’s dubbed FreeSync standard has been ratified by VESA and will become part of the DisplayPort standard. We did some digging around and managed to get some pretty definitive answers about this new standard that will be part of DisplayPort 1.2a. We were told that while the name itself isn’t too bad, there is a strong likelihood that when the new standard is officially announced as part of DisplayPort  that it’ll lose its current name.  We were also told that there’s a strong likelihood that we could see it as soon as May, shortly before VESA makes another announcement.

That announcement will precede an even bigger one, in the announcement of DisplayPort 1.3. For those unfamiliar with DisplayPort 1.3, we wrote a pretty lengthy exclusive article back in December detailing all of the aspects of DisplayPort 1.3, however, once FreeSync gets integrated into 1.2a, that feature will also be added to 1.3 by default. I suspect that because of FreeSync, there may be a possibility that we could see DisplayPort 1.3 gaining faster adoption as a result of the fact that a generally lower refresh rate will allow for less power drawn by the display. In fact, one of the best applications for FreeSync in DisplayPort 1.2a and later standards will be the fact that monitors will spend less time refreshing and as a result drawing less power. Not to mention the overall experiential improvements. Additionally, it may be easier to implement things like 8K video over DisplayPort 1.3 if we know that initial testing can be done at lower refresh rates than 60 Hz. Hopefully they’ve resolved the cable bandwidth issue with DisplayPort 1.3, and if we find out anything new about FreeSync or DisplayPort 1.3, we’ll be sure to report it to you as soon as possible.

The expectation is that DisplayPort 1.3 will be announced sometime in late Q2 or early Q3, which leaves DisplayPort 1.2 to come anywhere between that time and now.