Google, the company behind the popular email app Gmail has released a new feature as part of the popular email program that allows images taken from your smartphone to be easily available in your email. This is Google’s way of easily resolving the problem that some users might have with trying to share their images from their smartphones with friends and family over email. Do keep in mind that this feature is designed to be used in Gmail’s web app and is designed to keep people’s phones in their pockets so that they don’t have to connect their phone to their computer to share images over email.

Sure, you could always share the images directly from your smartphone, but if you’re going to write a lengthy email, chances are you’ll do it from your laptop or desktop rather than your smartphone. 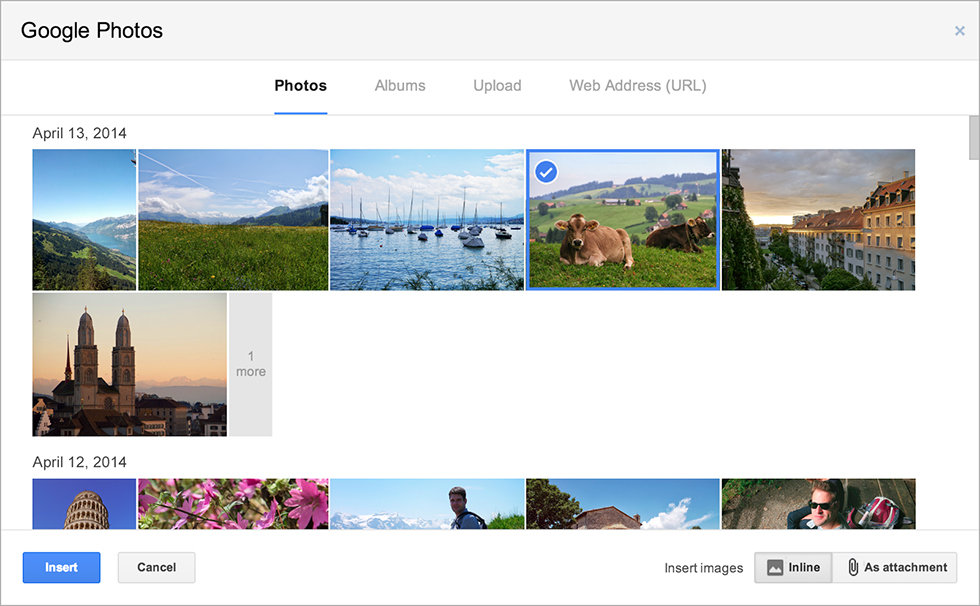 The main feature that enables this functionality in Gmail is the Auto Backup feature of Android/Google+ that allows your photos to be auto backed up to Google+ into a private album for backup or sharing purposes. Some people are weary of such an Auto Backup feature because of what kinds of images could be auto backed up into their Google+ accounts, but the truth is that these photos are backed up into a private album that can only be accessed when logged into the user’s account. Sure, for some this feature may not be worth the potential privacy sacrifices that it makes, but if your phone gets broken, lost or stolen, you know that your images are not all lost. 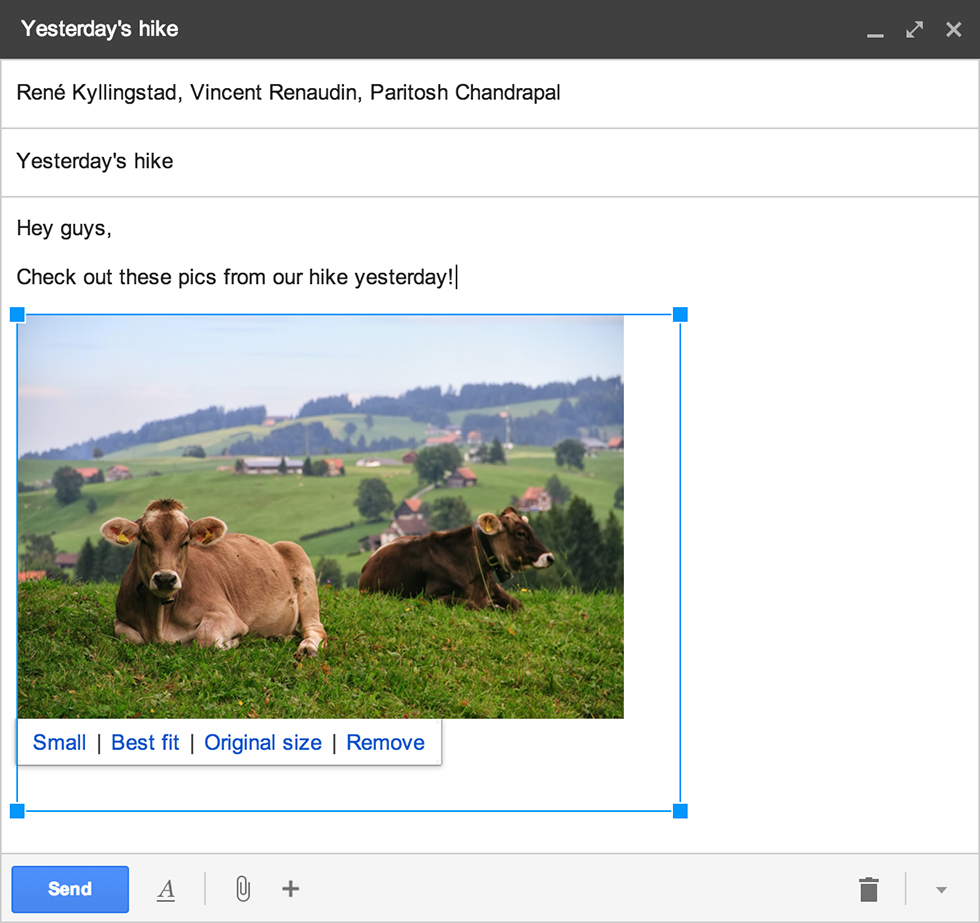