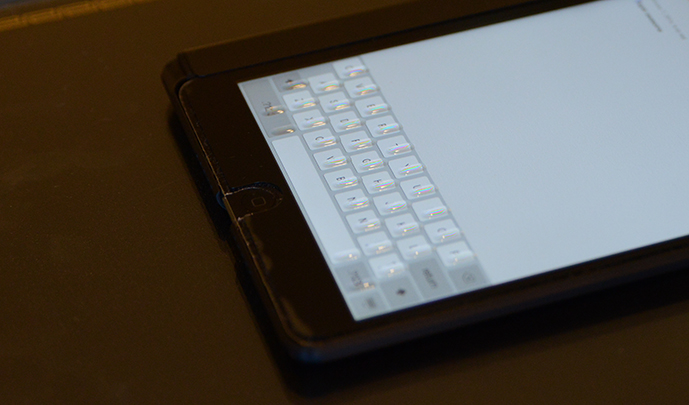 Tactus, the maker of the tactile touch technology (with many applications) has signed a strategic manufacturing partnership with one of the world’s largest ODMs, Wistron, which includes a strategic investment from Wistron to help Tactus grow. For those of you unfamiliar with Tactus, they are the company that originally started out a few years ago promising to bring physical keyboards to touch screens. Now, they are promising to bring physical buttons to more than just touch screens, but with far more usefulness and simplicity. We actually have a video of Tactus’ latest technology from this year’s CES to demonstrate how the technology works.

This announcement involving Wistron illustrates not only the feasaibility of Tactus’ technology, but also a confidence in the fact that it will be applicable in future technologies for years to come. To get an idea of how big Wistron really is, you have to understand that they are one of the top 5 biggest ODMs and contract manufacturers in the world and are listed as a Fortune 500 company with around $23 billion in revenue annually.  This comes as a follow up to Tactus’ Series B funding that they announced at CES this year and actually had included Wistron at that time, but they weren’t officially announced as an investor until today. While the exact amount of the Series B funding was not announced, the expected amount was over $10 million.

By having Wistron as an investor and a partner, Tactus gains a valuable channel to promote their technology. Having Wistron onboard means that certain companies that may have not yet heard of Tactus’ groundbreaking technology can see it for themselves without Tactus ever needing to approach them. Additionally, it may afford Wistron the ability to be one of the first companies in the world to manufacture devices with Tactus’ technology as we are still awaiting a commercial/consumer version of Tactus’ technology in either a consumer product or an accessory as we led on at CES.

While there were no further indications of what we can expect for the year to come, I have a feeling that this announcement is merely a formality and probably a lead up to some larger product announcements that we’d expect to hopefully come before the end of the year.