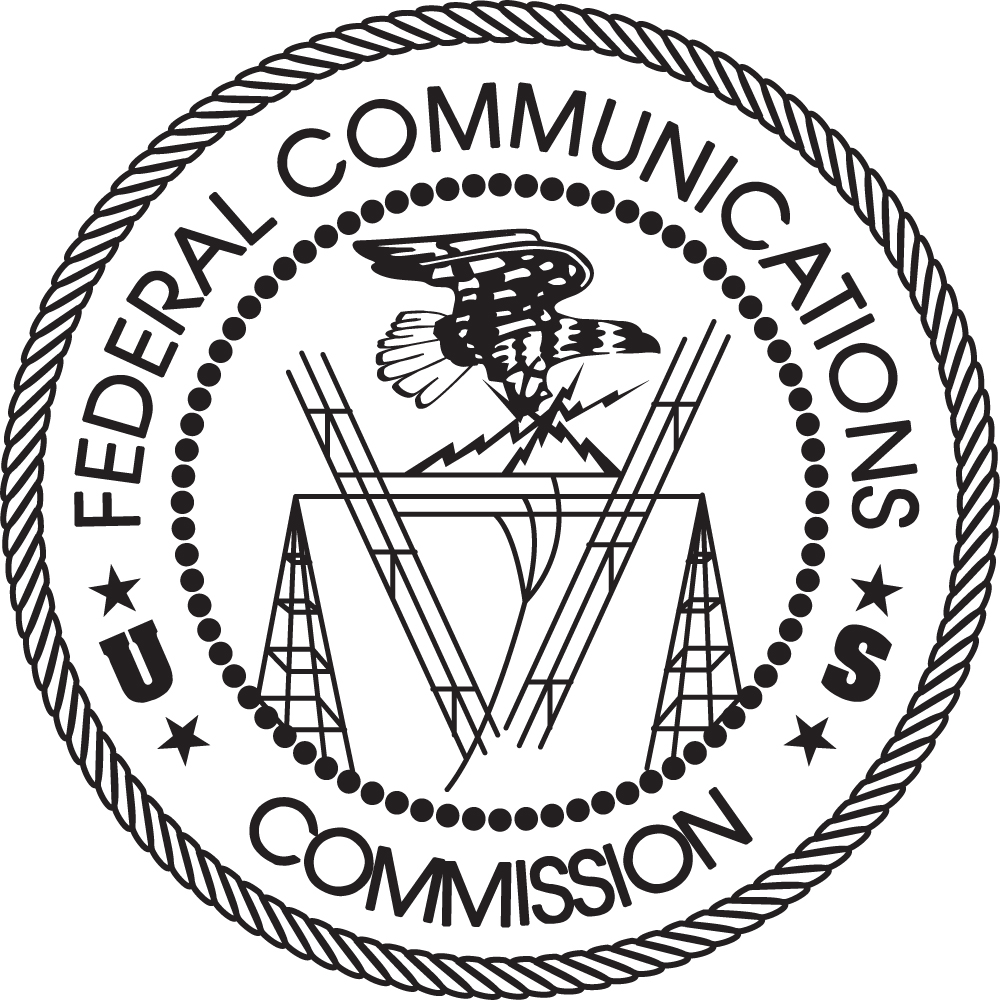 It seems as if we’ve been talking about this way too long, and in fact, we have been. So long, that even then Senator Obama had pledged Net Neutrality laws if he was elected President. Alas, President Obama has more than failed to deliver on his promise of Net Neutrality, he has allowed the ISPs and the FCC to run amok in ways that seriously jeopardize the US’ position of the leader of the internet. The NSA revelations regarding their spying on global network traffic hasn’t helped much in the US’ position either, but ultimately these new proposed FCC rules would make it difficult for our knowledge-based economy to be effective. After all, without all of these internet companies, the US would likely be in a deep deep depression. A short list includes Microsoft, Google, Facebook, Twitter, Yelp, Netflix, just to name a few. All of these companies would be affected if ISPs like Comcast and Time Warner Cable were allowed to meddle with users’ traffic in ways that ultimately result in a poorer experience for consumers or businesses because of their pay-to-play models. Net Neutrality simply isn’t beneficial for these enormous cable and ISPs.

Why is this happening? Because the three biggest ISPs in America also happen to deliver a TV service in addition to Internet, and for some, this is their bread and butter. Comcast, AT&T and Time Warner cable alone serve more than half of the broadband customers in the US and there have been talks about a Comcast and Time Warner merger, making the combined company nearly twice the size of their nearest competitor. They want to protect their content that they’re selling to consumers and if they can’t they’ll charge their competitors a fee for ‘faster’ service. As of right now, Netflix is forced to pay Comcast a fee in order to ensure that their streaming service is delivered to customers uninhibited, which is just wrong when you consider that ISPs (and cable companies as a whole) are effectively local monopolies. In most markets you have one or two options for internet service which are generally Comcast or Time Warner and/or AT&T Uverse. There are a few exceptions, but this is more the rule than the exception. As a result, they effectively operate without any competitive pressure and are allowed to essentially charge whatever prices they want to, which is why Google’s Fiber rollout has challenged them so seriously. Google offers speeds 10-20x faster than the fastest speeds that their competitors are offering and naturally, they want to stop this.

Now, getting back to the FCC and Net Neutrality, the real problem here is that the FCC has continued to choose to classify internet broadband service as a Class I Telecommunications Service, which effectively takes the regulation of these companies out of the hands of the FCC. Since if they were to classify the ISPs as Class II Telecommunications Services, they would be given full right to regulate these providers and it would force those companies to provide their services without ANY interference of services. The FCC is looking to meet on May 15th with Chairman Tom Wheeler at the helm to discuss how they will implement new Net Neutrality rules that will be implemented as a result of the court ruling regarding Net Neutrality that was passed down in January. All of this furor about the Net Neutrality proposal was sparked by a Wall Street Journal (paywalled) article that claimed that the new rules would introduce, “new rules on Internet traffic that would allow broadband providers to charge companies a premium for access to their fastest lanes.” Tom Wheeler countered this article with a blog that explains exactly what his stance is stating, “There has been a great deal of misinformation that has recently surfaced regarding the draft Open Internet Notice of Proposed Rulemaking that we will today circulate to the Commission.” He followed this up by stating the following,

The Notice proposes the reinstatement of the Open Internet concepts adopted by the Commission in 2010 and subsequently remanded by the D.C. Circuit. The Notice does not change the underlying goals of transparency, no blocking of lawful content, and no unreasonable discrimination among users established by the 2010 Rule. The Notice does follow the roadmap established by the Court as to how to enforce rules of the road that protect an Open Internet and asks for further comments on the approach.

It is my intention to conclude this proceeding and have enforceable rules by the end of the year.

To be very direct, the proposal would establish that behavior harmful to consumers or competition by limiting the openness of the Internet will not be permitted.

Incorrect accounts have reported that the earlier policies of the Commission have been abandoned. Two points are relevant here:

The allegation that it will result in anti-competitive price increases for consumers is also unfounded. That is exactly what the “commercially unreasonable” test will protect against: harm to competition and consumers stemming from abusive market activity.

To be clear, this is what the Notice will propose:

If you clearly read his statement, you can see that he feels as though the FCC is being attacked unjustly about Net Neutrality and that classifying these ISPs as Class II does not resolve the problem because it only bans “unjust and unreasonable discrimination.” However, he states that the beliefs that the new rules would result in higher costs and worse service are unfounded, even though he fails to recognize the $200 billion that the American Tax Payers have given these ISPs to strengthen and speed up their networks with fiber and to this day only Verizon and Google offer fiber to the premises to only a few million lucky customers. These companies simply cannot be trusted to obey Net Neutrality and operate on the premise of what is “commercially unreasonable” because to most broadband providers data caps and speed caps are “commercially reasonable” in order to protect their bottom line and ensure profitability (which they ALL have). Last year, Time Warner made $2 billion which pales in comparison to AT&T’s $18 billion and Comcast’s $6.8 billion, so these companies profitability isn’t necessarily in jeopardy if things are allowed to continue as they are right now. However, they all recognize the importance of internet content and media, most of which they don’t own and directly compete with. So, in the longhaul, there is a chance that these services could challenge these ISPs’ bottom line, but the real truth is that these companies should be considered utilities, not simply broadband providers. After all, in the end, they enjoy the same competitive protections in the US that many water and electricity companies do and those companies are regulated very heavily. Not to mention the essential nature of internet service in today’s society where most people prioritize their critical needs as power, water, food and internet, with some prioritizing internet over water or food.

So, in the end, the FCC wants to protect themselves politically without slapping any heavy Net Neutrality regulation on these ISPs and still ‘protect’ the “Open Internet” even though they have failed to do so, so far. Ultimately, what needs to happen is that the companies who’s entire business rides on Net Neutrality need to step up and use their lobbying power to squash the influence of these cable and media companies on the FCC. After all, Obama is best friends with Comcast’s Executive Vice President and chief of “corporate communications, government and regulatory affairs, public affairs, legal affairs, corporate administration and community investment.” Essentially, he is their Lobbyist-in-Chief. Which is why Obama’s relationship with him causes such concern about the Executive Branch’s supposed role in checking the power of different branches of the government. Even though, technically, the FCC falls under the jurisdiction of Congress because they are supposedly an independent branch of the government. And since the Congress has been so incredibly dysfunctional they have done almost nothing to actually regulate the FCC effectively. And the members of the FCC are actually appointed by none other than Obama himself and approved by Congress until they can become officers of the FCC. We won’t even talk about the revolving door of members of the telecommunications industry working on the FCC’s panel, including Tom Wheeler. Ultimately, these 5 commissioners may determine the future of Net Neutrality and even more importantly the US economy for decades to come, and that isn’t an exaggeration by any measure.