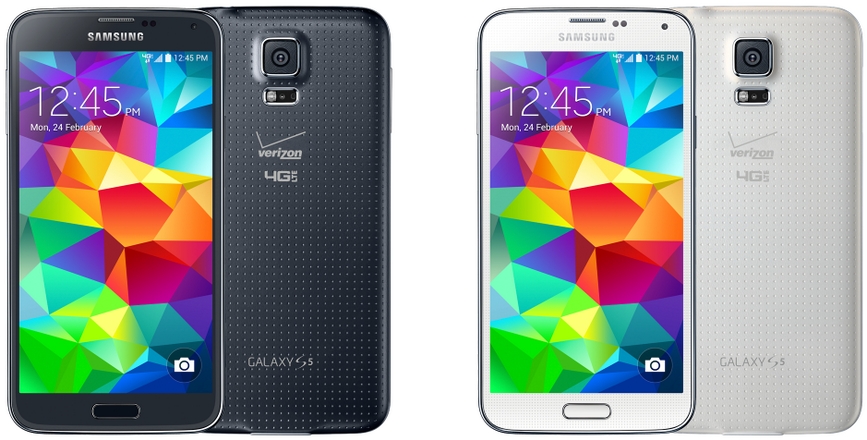 Shortly after Samsung’s flagship phone launched only 2 weeks ago, people started noticing some issues with the Samsung Galaxy S5 camera. At first, they were rumors of issues, but then people started banding together in common resources like XDA-Developers’ forum and reporting the same “Warning: Camera Failed” error message. In that thread, there were about 20 or so people complaining about the issue, which didn’t really seem like that much, but the thread has more than doubled in size now. Even though, based on the amount of replies we’re seeing here, it doesn’t necessarily seem like this is a very widespread issue as the thread itself hasn’t even broken 100 replies yet. Usually when there’s a major issue with an Android device’s hardware or software, XDA is going to be blowing up with people replying and comparing their experiences with each other and looking for possible fixes or solutions.

In the case of the Galaxy S5 camera problem with the “Warning: Camera Failed” error, it appears as though the only solution is to contact either Samsung or Verizon directly (if that’s your carrier). We have contacted Verizon for comment regarding this issue, however, they have already made a statement on Twitter regarding this potential Galaxy S5 camera issue. Since these devices are so new, depending on the state, you could actually return the device for a full refund and get a new one or try to process a replacement through Verizon or Samsung. However, since this device is so new, I don’t think there are many refurbished Galaxy S5s out there. So, it will be fairly easy to get a new device to replace the one with the Galaxy S5 camera issue, regardless of how you choose to do it. And you know, you could end up getting something else if you’re put off by the experience (depending on your state’s return policy laws).

What seems odd about this whole situation is that it appears that most of the Samsung Galaxy S5’s with the camera issue seem to be Verizon branded ones. Which makes me think that this probably isn’t a hardware issue, but rather some sort of a software issue that is specific to the Verizon variant of the device. And it is only present in a small percentage of Galaxy S5’s since this doesn’t seem to have impacted as many people as it may seem to have based on the social media and press amplification of the issue. It does, however, make Samsung look bad because they are having issues with their camera, which is supposed to be the crowning feature of this new phone over the Galaxy S4, which had a mediocre camera at best. This doesn’t appear to have affected Verizon or Samsung’s faith in the device as they remain to keep the device for sale on Verizon’s site at $199 with 2 year contract and $599 without, for the 16 GB variant.

We’ll continue to follow this and any other issues that the Samsung Galaxy S5 might be having, but hopefully this was a very small instance of failures and that the rest of you will enjoy your new phones happily for the next… 2 years (realistically, probably a year until you want to upgrade).