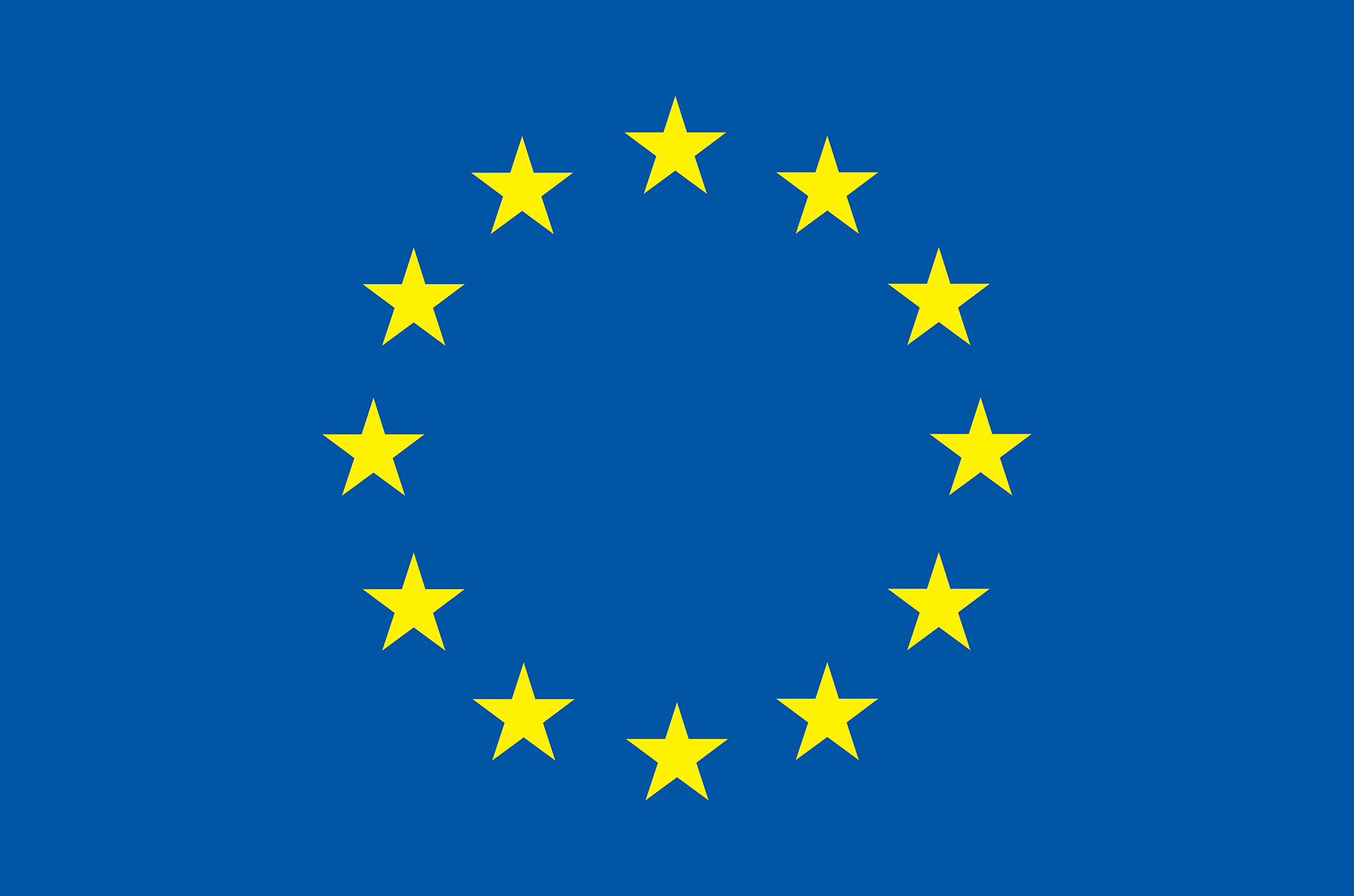 The European Commission, a part of the European Union, has been handing out warnings to various smartphone manufacturers letting them know that their frivolous lawsuits and patent attacks are not going to be welcome by the European Commission. In two separate statements, the European Commission has reprimanded Motorola Mobility and worked with Samsung (after reprimanding them) in regards to anti-trust behavior pertaining to injunctions on their competitors they have sought based on essential patents. Interestingly enough, both of these cases pertain to 3G and GSM patents that Motorola and Samsung had brought against Apple and requested that there be injunctions against Apple’s products being imported into those countries based on those ‘infringements’. This is without a doubt a win for Apple, even though they themselves are the responsible party for the start of all these patent wars among all of the smartphone manufacturers.

Sure, there was a time when Qualcomm and Nokia had patent wars with each other, but that was a very long standing battle that didn’t really bring anyone else into the industry and well pre-dated all of these ludicrous battles between Microsoft, Google, Apple, Samsung, Motorola, HTC and many others.

What is most amusing is that in the frequently asked questions, the European Commission answers a lot of questions about these two cases, but doesn’t address the fact that both of these companies have partaken in anti-competitive behavior solely because they were sued in the US and other places by Apple. Perhaps, then, it would explain the reason why the European Commission chose not to fine either company for their behavior, which is rare on the European Commission’s part because they have fined people for having done much less. If anything, it may just serve as a nice warning to Samsung and Motorola, and setting an example for others not to try to do the same thing. I just wish the European Commission would at least openly admit that the core of this patent war started with Steve Jobs and his desire to crush Android.