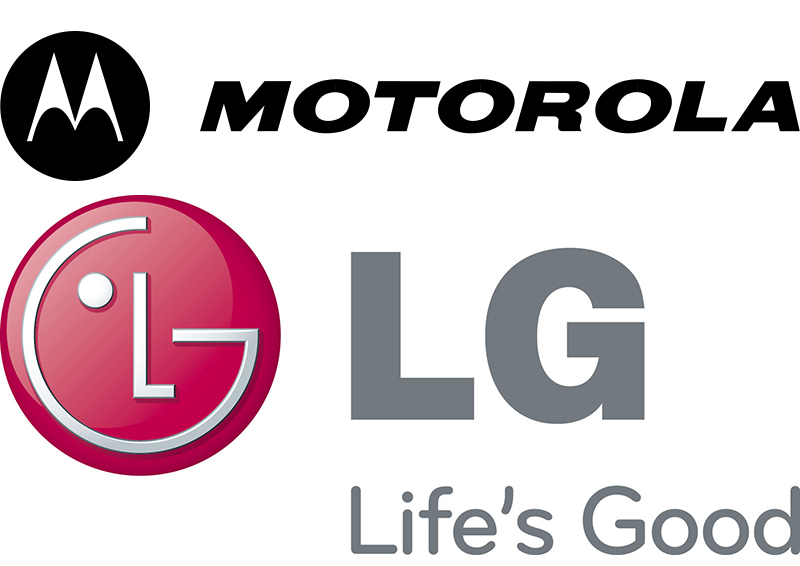 It seems as though May is going to be a pretty busy month in the smartphone industry, much like April was. This month we saw the Launch of the HTC One M8 as well as the Samsung Galaxy S5, after their announcements in the months before. Now, it appears to be Motorola’s and LG’s turn as Motorola is rumored to be announcing the Moto E and Moto X+1 on May 13th and LG is expected to launch the LG G3 on the 27th, an update to the G2 from last year. The G2 last year was a fantastic phone and really cemented LG’s platform in a way that got Google to borrow from it for the Nexus 5, which is made by LG for Google. The G2 is actually a renaming of the original line’s naming as the Optimus G series, but LG had already made an Optimus G2 phone, so they dropped the Optimus name and now we’re coming up on the G3. 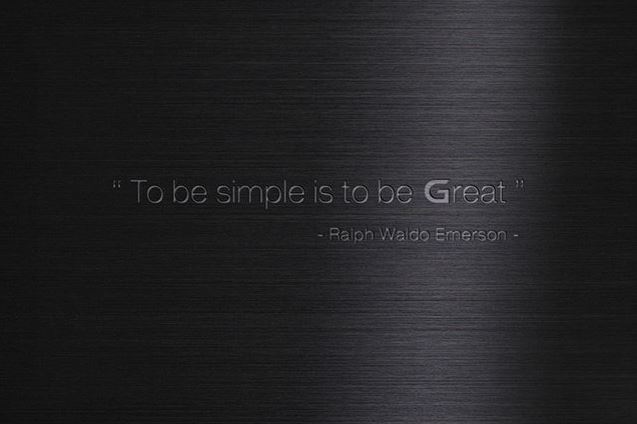 With LG’s G3, the expectations have mostly been that the company will launch a phone in the 5-5.5″ ballpark since the LG G2 is already a 5.2″ nearly bezel-less phone. The expectation is that LG will continue this trend with the G3, which means no buttons on the sides of the phone and all of the buttons on the back of the phone. The big deal about the G3, however, is that it is rumored to be bringing a 2560 x 1440 (or 2560 x 1600) resolution display to the smartphone formfactor which is eagerly awaiting a phone with that kind of resolution from a mainstream manufacturer. OPPO’s Find 7 is supposed to have a 2560 x 1440 display, but that phone isn’t quite available yet in most markets and it isn’t necessarily a mainstream/tier 1 manufacturer. It will probably have a pretty impressive camera like the G2 did and it will probably have an even bigger battery than the G2 did, which was already a massive 3100 mAh lithium polymer battery. I don’t really know what LG can do that’ll be considered innovative outside of the new display, but anything they introduce should be received well, even if their phone does come a bit later than Samsung’s and HTC’s. I think the 2560 x 1440 resolution is worth waiting for, purely because of the quality of the display and because it may also mean a Snapdragon 805 as opposed to a Snapdragon 801. 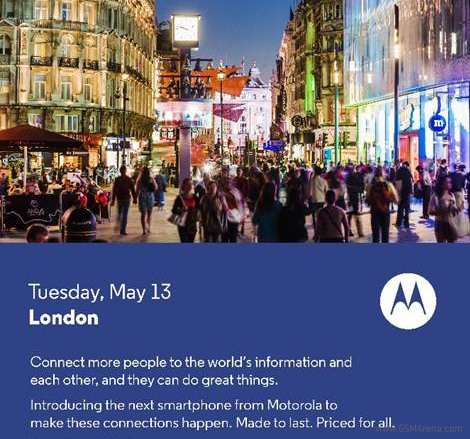 In terms of Motorola’s announcement, the rumored devices that are expected to be announced are the Moto E and Moto X+1 which are essentially a new budget phone (Moto E) and a new flagship phone (Moto X+1). However, one must remember that Motorola is technically now a Lenovo division and this may affect where they try to position the Moto X+1 because frankly, the Moto X was overpriced for what it offered and as a result, I don’t think they sold as many as they had thought. Perhaps they’ll realize this with the new Moto X+1 and offer it at a lower price like the current Moto X is, at $299 tomorrow. Their business model should be to offer the bare experience at $299 and then to offer various premium experiences of that phone at $349, $399, $449 and $499, encouraging people to spend more money for a better looking phone but lure them with the base price. Heck, its what all the car manufacturers have been for decades.