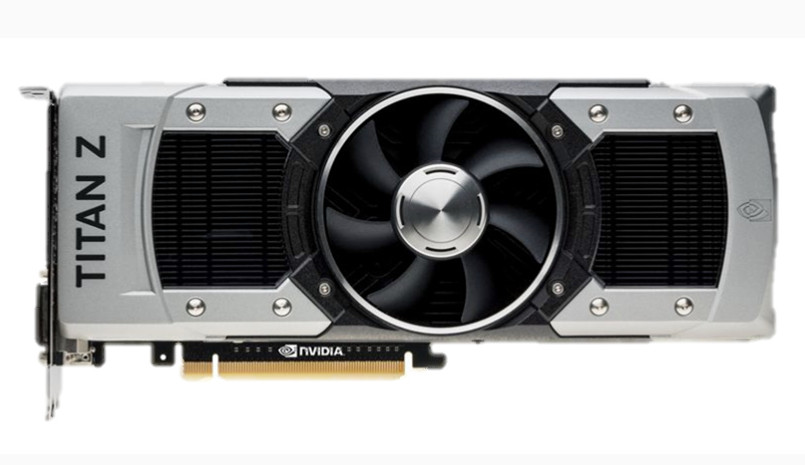 We were a bit surprised to see an announcement on Techpowerup! that ASUS had launched their GTX Titan Z without any hoopla from Nvidia or any of their other board partners. So, it comes as little surprise that the article itself has since been pulled and that any and all mentions of ASUS’ GTX Titan Z have disappeared. But of course, the damage has already been done and Pandora’s box has been opened. However, there isn’t that much about this card that is really a mystery.

The GTX Titan Z is expected to be a dual Titan graphics card, air cooled, that enables some of the best dual precision compute performance on earth while still delivering an incredible gaming experience, all while doing it with only one graphics card. This is possible because of the dual GPUs and 12 GB of RAM, which in theory would make the Titan Z a possibly better single card solution for driving three 4K monitors simultaneously. Obviously, based on our findings with the AMD R9 295X2, the likelihood of driving all three of those 4K monitors while gaming is out of the question, but driving a single 4K monitor is very likely possible if not encouraged. What’s more interesting is that Nvidia told us the price of the GTX Titan Z before we actually knew anything else about the card and as a result, it costs as much as two of AMD’s latest high-end GPU, the R9 295X2 at $3,000 a pop. 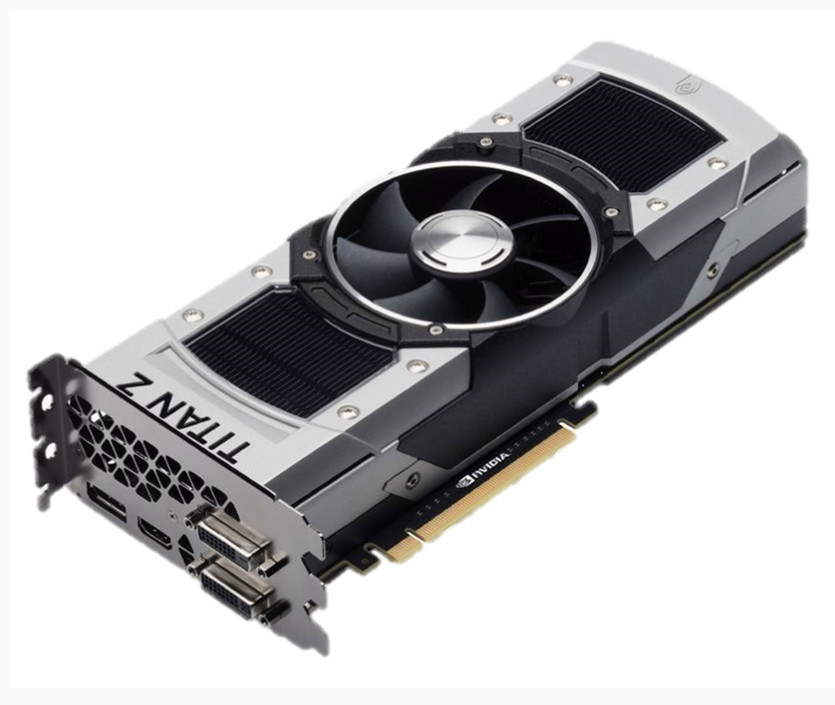 Based on what we saw from Techpowerup, the ASUS card will have its own real-time graphics tuning utility called GPU Tweak to allow on-the-fly adjustments, even though I don’t know many people that need to make on-the-fly adjustments to a $3,000 card. Remember, this isn’t quite a professional card, but it also isn’t quite a gaming card since it is $3,000 and that takes it out of the reach of about 99.99% of gamers. It will also have each GPU running at a base clock of  705 MHz and a boost clock of 876 MHz, meaning that this card is significantly slower per GPU than its single GPU counterparts, which isn’t necessarily unexpected considering the TDP of each GPU. With both GPUs and memory combined, this card will have a total of 12 GB of GDDR5 memory and 5760 CUDA cores, which are what this card is designed to deliver, lots of memory and lots of cores.

According to the Techpowerup! article this GPU is supposed to be available worldwide on April 29th, yesterday. However, we’re hearing that there is a slight delay with this card and that date has been pushed back to May 8th, essentially a week away from tomorrow. Which may explain why ASUS had Techpowerup pull the article and why there is no news about it, Techpowerup may have just not gotten the memo.