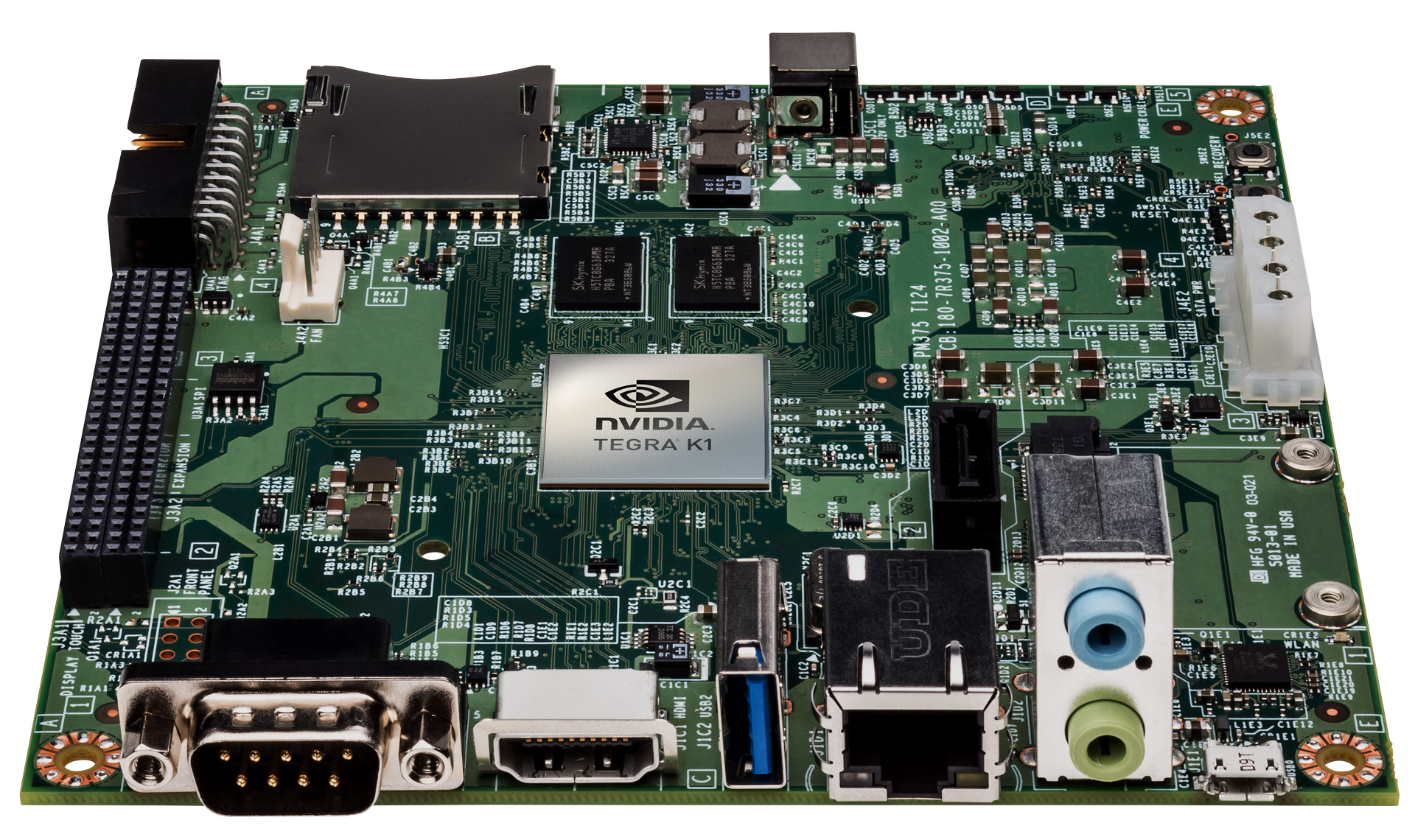 So last week, Nvidia launched a CUDA Vision Challenge that challenges developers to propose applications that might properly utilize the Jetson TK1’s embedded ‘Supercomputer’ capability for unique or novel purposes. Nvidia announced that they would be giving away 50 Jetson TK1 development boards to the top 50 proposals submitted by developers and the winners would be announced on May 20th. And, if you don’t think you’ll win, but still want to get your hands on one, you can buy it for $192. That’s part of Nvidia’s own marketing campaign since the GPU onboard the Jetson TK1 is the Kepler GPU and part of the Tegra K1 SoC which has 192 GPU shader cores.

The unfortunate part is that a lot of people are letting Nvidia be far too liberal with the term Supercomputer much like when Nvidia invented the category for smartphones called Superphone. There really is no way that the Tegra K1 or the Jetson TK1 are supercomputers even if you consider them to be ’embedded supercomputers’. Because, realistically, a supercomputer is going to need to have more horsepower than a quad core ARM processor and 192 GPU shader cores. Now, Nvidia does actually power a Supercomputer in the US which is known as Titan, the inspiration for an entire Titan line of GPUs. The Titan Supercomputer at Oakridge National Laboratory is currently the second fastest supercomputer in the world with a total of 560,640 cores (including GPU and CPU) which is compared to 5 CPU cores and 192 GPU cores, which is a tiny tiny fraction of the over 560,000 cores inside the Titan Supercomputer. It just doesn’t make sense to consider the Jetson TK1 as a supercomputer when it would likely take hundreds of thousands if not millions of Jetson TK1 boards

It just seems incredibly disingenous for Nvidia to be branding the Jetson TK1 as a supercomputer, because it simply isn’t anywhere near a supercomputer. Sure, it may be a pretty great self-contained embedded computer with a lot of connectivity and computing power, but the truth is that there are just not supercomputers by any measure. The TK1 is essentially a tablet or smartphone chip that’s being used for embedded, not a supercomputer chip.