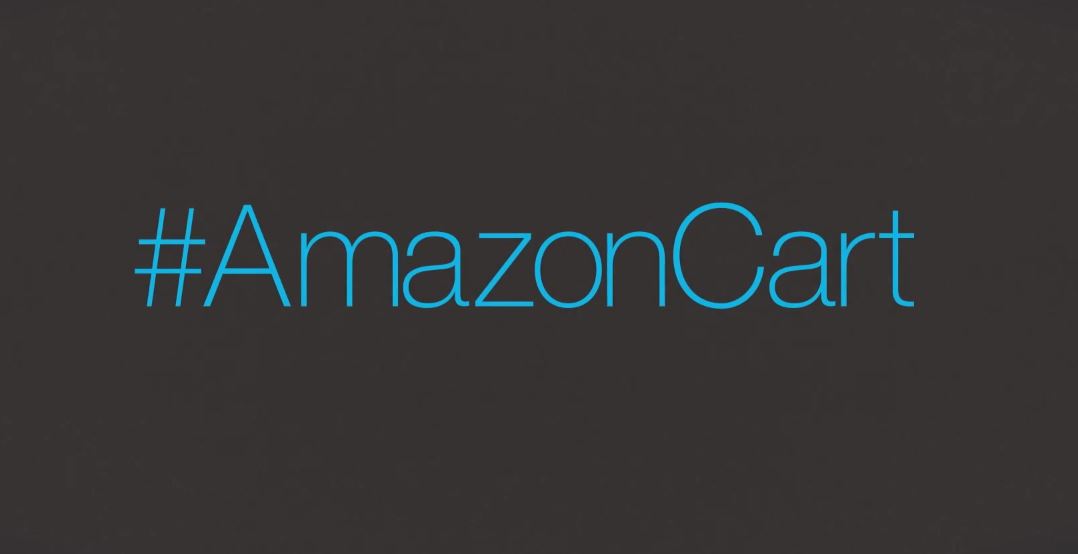 Amazon is never short of ways to enable you to spend your money with them, so it comes as little surprise that Amazon has worked with Twitter to enable you to shop for certain items on Amazon via a simple tweet reply and a hashtag. In fact, Amazon has made a video that explains exactly how this works and how you would shop with it.

Now that you know how it works, you can try it out yourself, even though I frankly don’t really think this feature is that incredibly useful. I don’t really follow many brands that sell products so the only times I’d see things on Twitter would be if Amazon or Woot.com posted them and even then, I’d rather just go directly to Amazon or Woot than publicly tweet what I’m buying on Amazon via Twitter. I don’t really quite get the necessity to be able to purchase things on Amazon via Twitter, but I do admit that it is an innovative idea and may actually result in more sales simply because I don’t think anyone can currently buy anything via Twitter and I don’t think there are many costs associated with such a feature. Sure, Amazon and Twitter had to work together to enable this feature and deploy some code and probably some servers, but ultimately, this feature is more beneficial to Twitter as a business case than it is to Amazon who already has a plethora of channels to sell into. 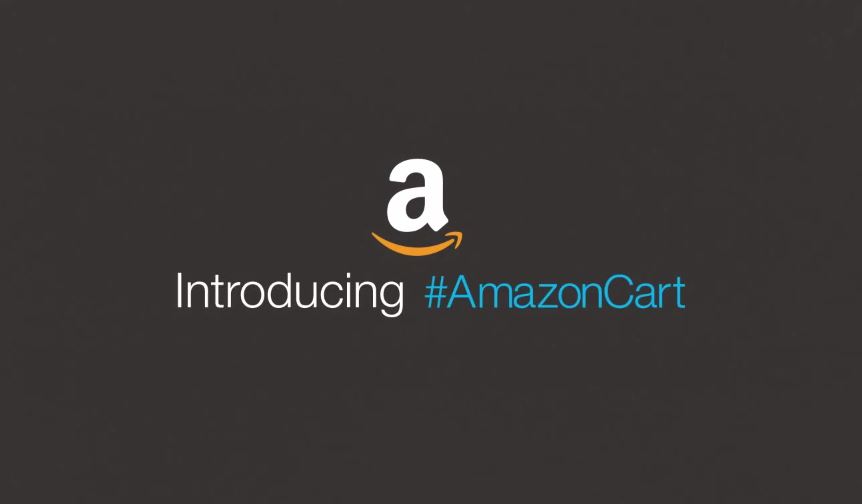 What will be interesting is to see whether Amazon teams up with Facebook to enable a similar feature, or even better yet Pinterest. There is a lot of commercial potential for these social media companies and partnering with Amazon is one of the easier ways to monetize on their vast user bases, but the question is really whether or not they want to control the experience or let Amazon handle it. As you can imagine, Facebook and Amazon probably already have some sort of ad agreements and referral fees, but there’s no doubt that Facebook isn’t making the full use of their potential. The same goes for Pinterest, except I think Pinterest is more consumer focused and encourages Amazon purchases more than Twitter or Facebook. Heck, even Instagram would be a good target for an Amazon service like this one for Twitter.