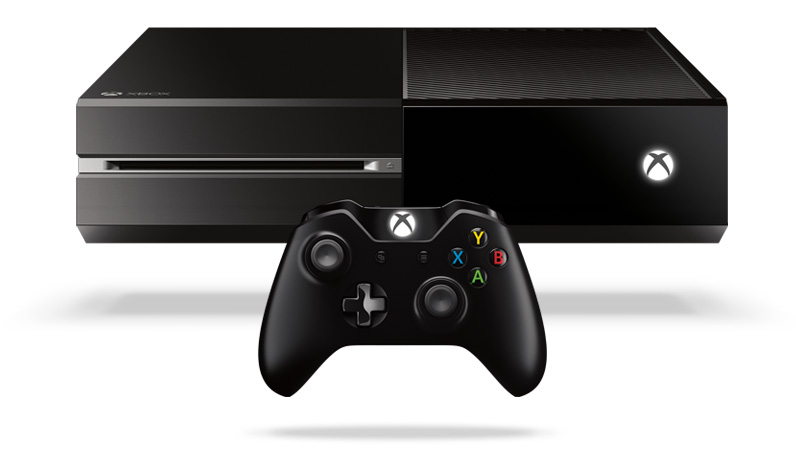 For those of you that didn’t hop on the Titanfall Xbox One Edition deal for $399, it looks like there’s a new way to get ahold of an Xbox One for $399. Microsoft appears to have gotten rid of the requirement to buy a Kinect with an Xbox one for the wholesome price of $499 and are selling just the Xbox One alone for $399. Obviously, this made the Xbox One a solid 25% more expensive than the PlayStation 4 and as a result will naturally mean fewer sales. Microsoft seriously believed that because they bundled the Kinect with the Xbox One it would somehow justify the additional $100. Even though, many gamers simply don’t care for the Kinect and don’t want to pay the $100 premium for it. The diehard Xbox One fans have already paid their $499 and bought their Kinect whether or not they wanted it.

Microsoft clearly made this move as a result of the fact that Sony has been absolutely murdering them in terms of sales globally and in the US, traditionally Microsoft’s strongest market. The last update, a month ago, indicated that Sony had sold just over 7 million consoles world wide, while Microsoft had stopped announcing their numbers and were estimated to be between 3 and 4 million. Considering the momentum Sony has had since the launch in November, I would only expect these numbers to have gotten worse for Microsoft which may have prompted today’s decision.

In addition to today’s ‘price drop’ of the Xbox One, there is also news that Microsoft will drop Xbox Live Gold (paid subscription) requirements for services like Netflix and Hulu. While this may prove to be a bit counter productive towards Microsoft’s ultimate business model, it appears to be a clear push towards improving console sales. It really seems like Microsoft is desperate enough to get rid of their Xbox Live Gold subscription requirement which they’ve required since day one of Netflix being made available on Xbox. However, this is a great thing for a lot of people that currently use their Xboxes as Netflix streaming boxes, which are A LOT of people. From my personal experience, a lot of people end up spending more time streaming Netflix or Hulu over their Xboxes than they actually do playing games on it.

For those that still wish to have an Xbox Live Gold membership, they will get access to free games along with a whole slew of Xbox Live Gold premium features that should make the service more attractive to pay for.

If you want to purchase a Kinect-less Xbox One, all you have to do is head over to the Microsoft Store’s website and pre-order a Kinect-less Xbox One. Which to be honest, seems a bit ridiculous considering that Microsoft probably has a plethora of Xbox Ones already laying around ready to sell. Either way, you’ll have to wait until June 9th if you do want one of these cheaper Xbox Ones even if you do pre-order it. Will it help Microsoft’s sales? Probably a little bit, but not enough that it’ll make a dent in the gap between them and Sony.