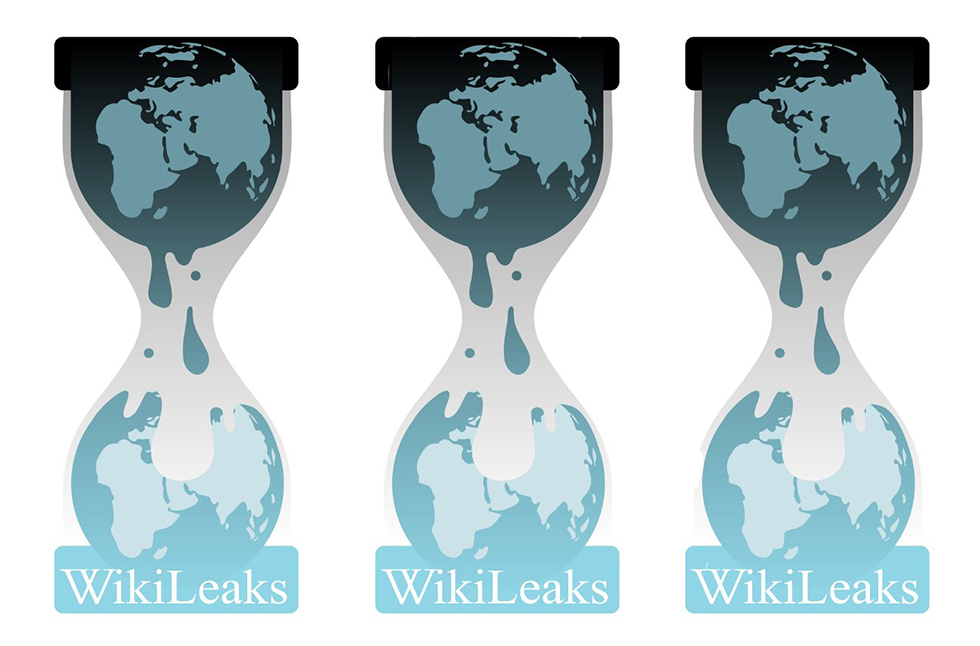 Since we’ve had quite a bit of time between Snowden disclosures of NSA activities, it appears as though Wikileaks has gotten ahold of some secret NSA documents that name names as to whom has been cooperating with them. They claim that they have over 80 different companies in their strategic partnerships. 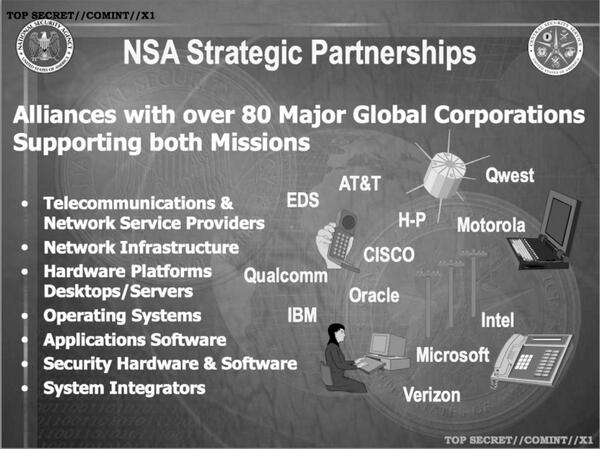 The Wikileaks obtained slide states that these 80 “Major Global Corporations” are supporting BOTH missions. However, the document doesn’t specify exactly what both of those missions are, exactly. However, since this slide is labelled as COMINT that means it specifically pertains to communications between people, which may narrow exactly what those missions might be.

However, if you do look at this list, it only specifically names 12 of the 80 companies that they’re cooperating with. This is the first time that companies are specifically being named as cooperative partners in NSA activities. Back when the NSA’s PRISM activities were disclosed most of the companies were able to feign their being victims of the NSA activities as completely unknowing as to the PRISM program. However, there have been numerous suspicions that many of these companies had been cooperating with the NSA on certain backdoors and such in order to obtain government contracts and such. Additionally, some executives even claimed that they were attacked by the government because they wouldn’t cooperate, namely Qwest’s former CEO Joseph Nacchio.

While Wikileaks has been known to leak documents that the US government doesn’t particularly like being seen by the public, this is a rare disclosure by Wikileaks that doesn’t come with much more information. While we would like to know the full list of companies involved and the rest of the slides in this deck, we’ll have to go off of what we have now. However, we will be contacting our people at the companies mentioned above to see what they have to say about their involvement with NSA security programs. On the record.