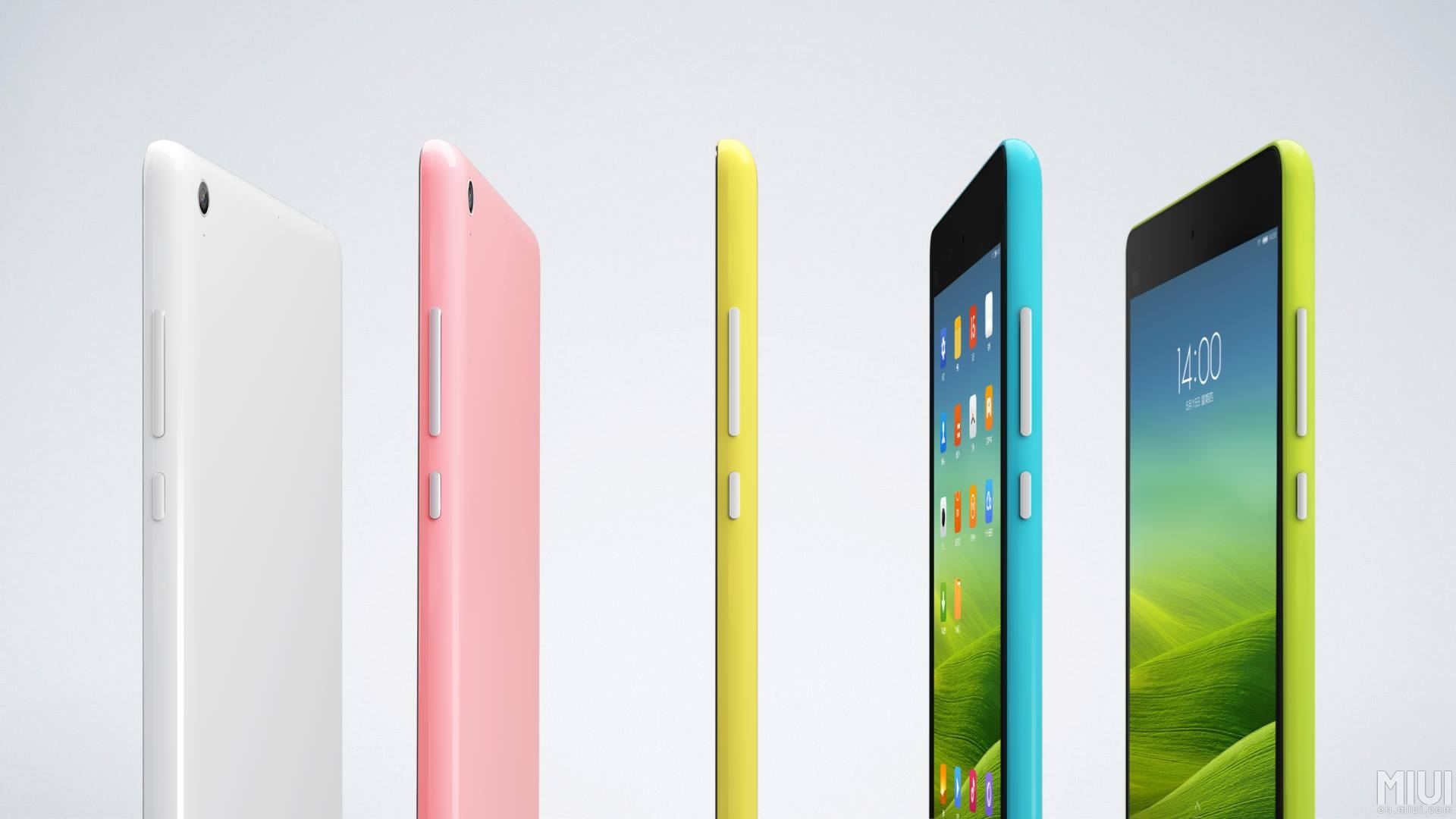 Xiaomi today announced two products, one of which was the company’s first tablet powered by Nvidia’s Tegra K1 SoC. If you look at the Xiaomi MiPad there’s no denying that it looks a lot like something Apple would release, however they are doing it with their own touch and using Android and their own MIUI interface. Xiaomi is already a name that’s synonymous with good design, good build quality, and a bit of being a copycat. Even so, Xiaomi’s phones and other products have all been pretty well received by consumers and reviewers alike. However, it is still incredibly difficult to get ahold of any Xiaomi products in the US even though they are incredibly affordable and fairly well made. 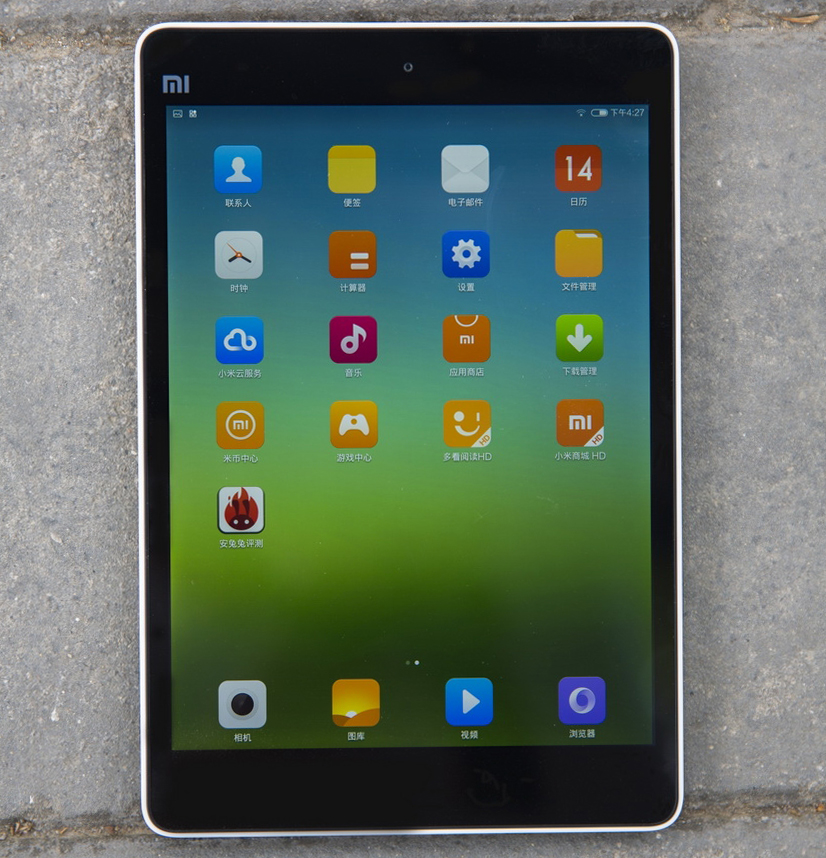 The Xiaomi MiPad is effectively what would happen if Apple made a “C” version of the iPad Mini and respun it with Android. Because Xiomi’s MiPad really looks like a gigantic iPhone 5C, which isn’t necessarily a bad thing, but it does evoke Apple design principals. It also sports an entirely different SoC with the Nvidia Tegra K1. In addition to the Tegra K1, which is Nvidia’s first design win with the SoC since its announcement back at CES this year. This marks a continuation of Nvidia’s relationship with Xiaomi since they had collaborated to put a Tegra 4 in the Xiaomi Mi3 phone which was one of the few phone design wins the Tegra 4 ever got. And even though the Mi3 actually shipped in both Qualcomm and Nvidia variants, I have a feeling that the Qualcomm version was the primarily shipping version of the Mi3. 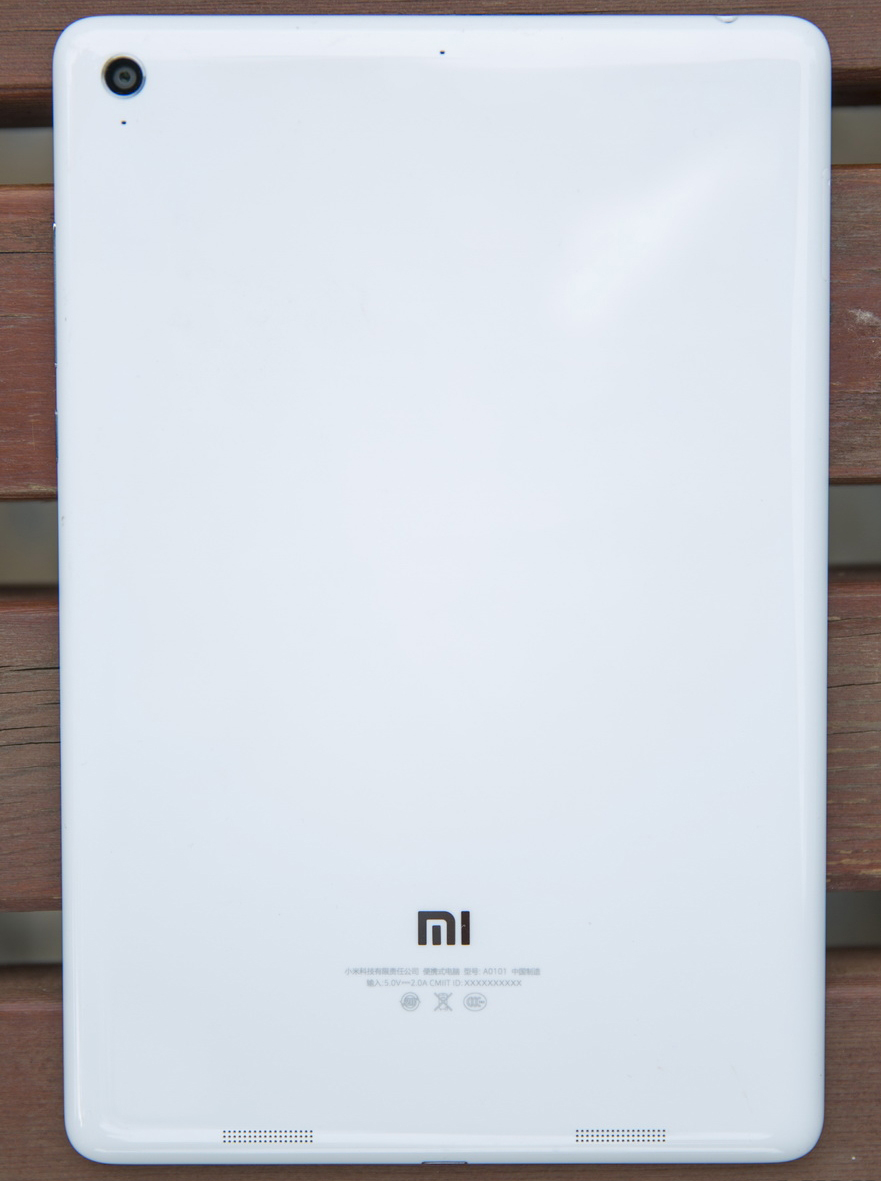 The MiPad’s 7.9″ 2048×1536 LCD display is backed by the very powerful already mentioned Tegra K1 SoC and 2GB of RAM. Thanks to this new ultra-high resolution display on the Mi3, Xiaomi’s tablet actually has a 326 PPI pixel density on their display, compared to Apple’s 1024-by-768 resolution at 163 pixels per inch (ppi). It will also feature something that Apple’s iPad Mini simply doesn’t have, which is 802.11ac wireless connectivity as well as a front-facing 5 megapixel camera and an 8 megapixel main camera. Apple’s cameras are 1.2 Megapixels front-facing and 5 megapixels on the back, but there’s a chance that they could still take better pictures if Xiaomi’s cameras and camera drivers aren’t as good as Apple’s. Until we get one of these tablets in our hands, we simply won’t know, which will hopefully be soon.

The MiPad will come in two capacities, 16 GB and 64 GB and sell for $240 and $273 respectively but no word on when we’ll be able to get these in our hands. If you decide that 16 or 64GB isn’t enough capacity Xiaomi has also included a microSD memory card slot for support of up to 128GB. In the past, it has been fairly difficult to get Xiaomi’s phones in the US, however Rakuten has made it much easier after they bought Buy.com and started to employ their Asian supply chain stateside. The MiPad will have a 6700 mAh battery, which is far smaller than many other tablets out there but should be ample enough according to Xiaomi to deliver a solid 8 hours of battery life. With the 6700 mAh battery, though, the MiPad will have a bigger battery than the iPad Air and could possibly have better battery life if the Tegra K1 allows it. 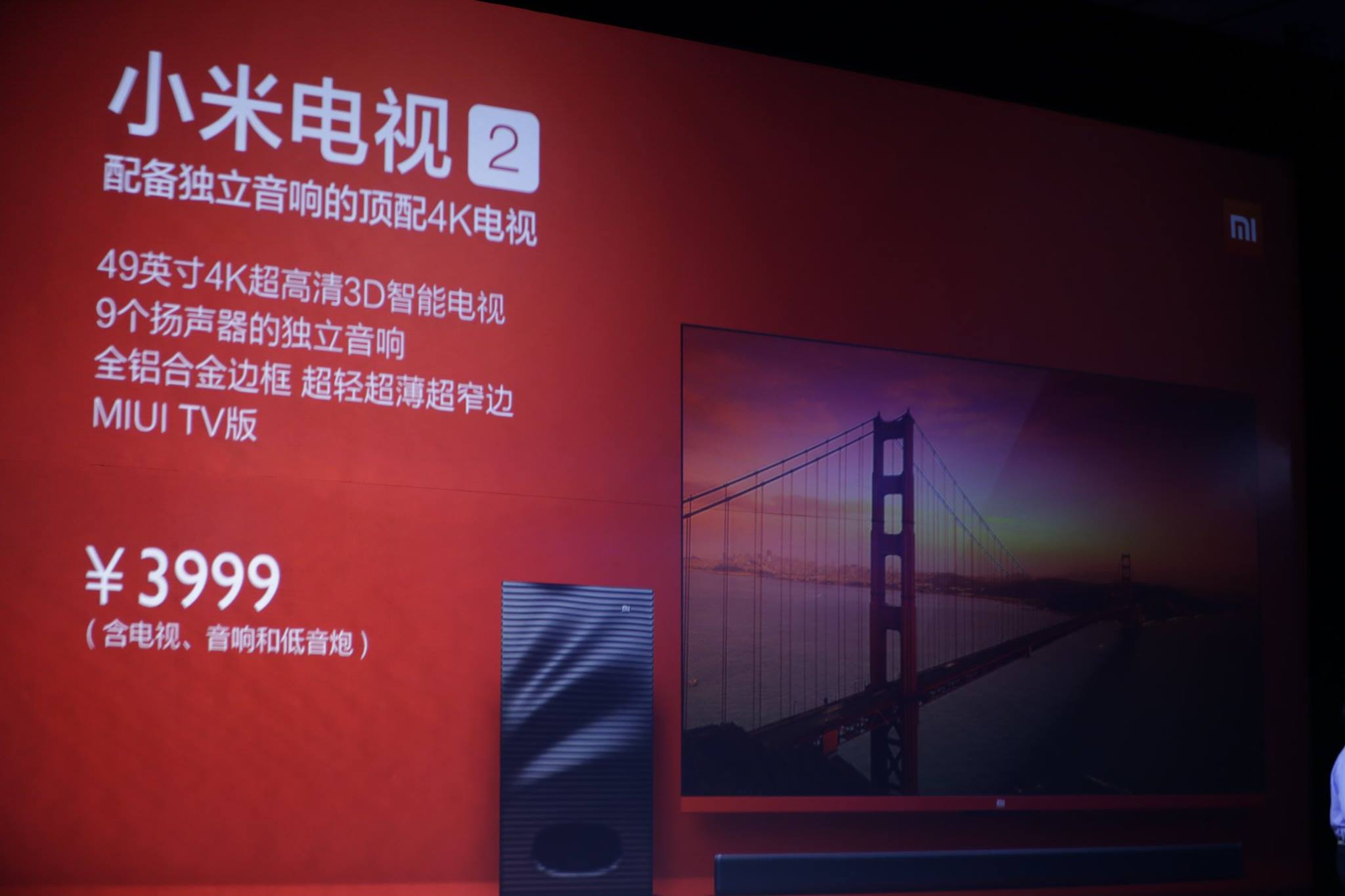 In addition to the MiPad, Xiaomi also announced their MiTV 2, which is their 4K Smart TV powered by an MStar quad-core 1.45GHz processor, Mali450-MP4 GPU, 2GB DDR3 RAM. This 4K TV has a resolution of 3840 x 2160, which is really what would be expected to be classified as a 4K TV, but Xiaomi is especially proud of the 49″ size because of the fact that it has a very narrow bezel and looks better and takes up less space as a result. The TV is supposed to sell for around $640 which is a great price for a 4K smart TV, even though I’m not entirely sure very many people necessarily care about smart TVs that much or need to pay the extra to have smart TV functionality. But this is clearly Xiaomi’s attempt to go after Samsung and some of their other Chinese competitors flooding the global market with cheap 4K TVs.