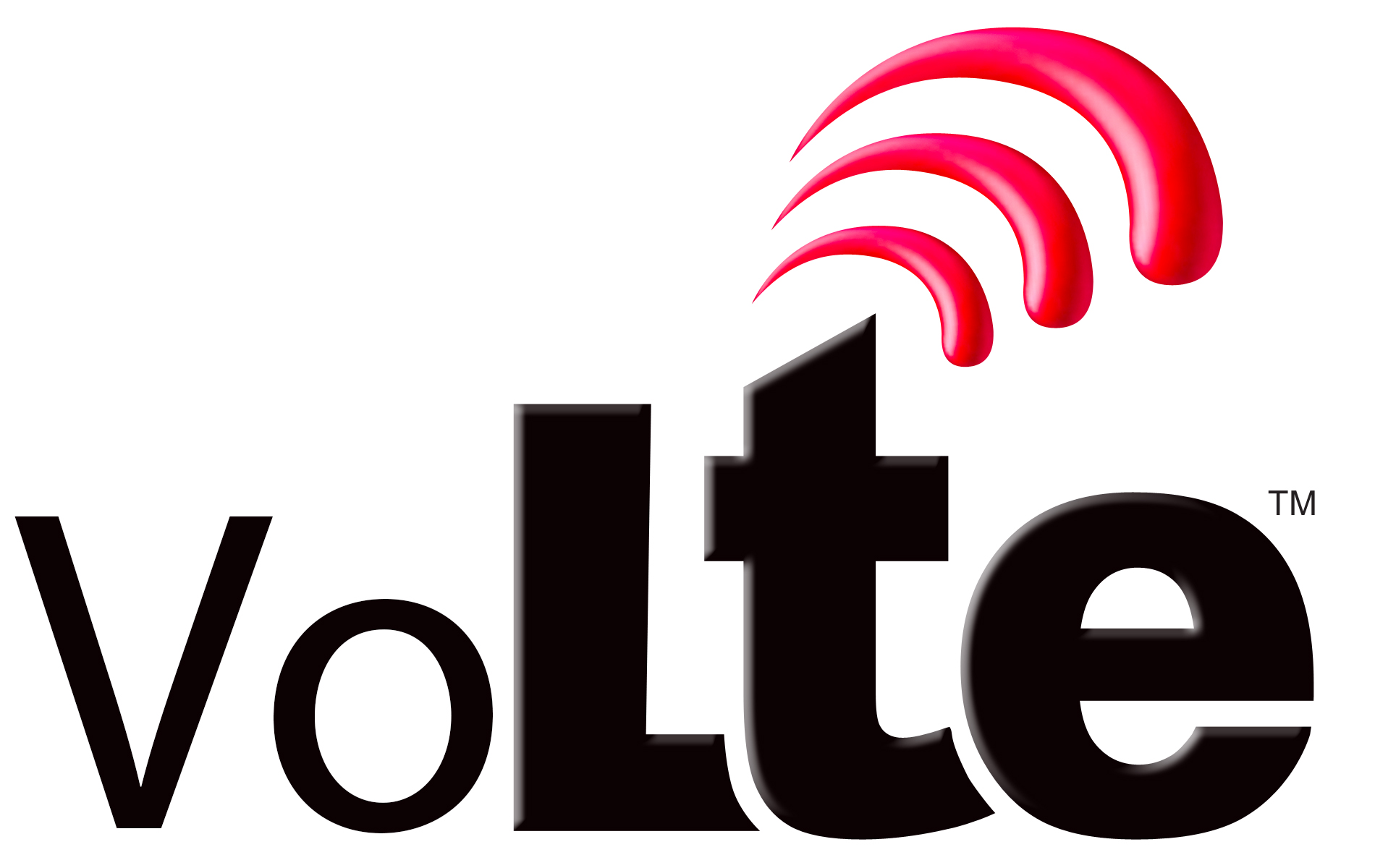 T-Mobile is the first to roll out their VoLTE network starting with Seattle today, followed by AT&T and Verizon tomorrow. However, these are not nation-wide deployments as they will be slowly rolling VoLTE (Voice over LTE) out slowly across their networks in very specific markets little by little, eventually reaching full network saturation. Additionally, it appears as though there are only certain devices on each network that will be able to utilize VoLTE and those devices also vary from carrier to carrier. But ultimately, the good thing about VoLTE deployments is that it does mean that users on all three carriers will be able to communicate in high quality voice at the same time as they download data, while using the same connection for both. This means that Verizon users will finally be able to make and receive calls while using their data and should free up some spectrum in the future to be refarmed for LTE.

We actually heard from some industry insiders that Verizon’s VoLTE network has actually been up and running on a nearly national scale for quite some time but they simply couldn’t get it to work properly, which explains the slow roll out from Verizon. Verizon is traditionally one of the first companies to launch a new technology and to do in on a large scale. When they launched their LTE network they turned it on simultaneously in 32 “football” markets and it was incredibly fast. Now, however, with VoLTE they appear to be taking longer and aren’t necessarily leading, even though T-Mobile’s official roll out coming a day before Verizon and AT&T’s isn’t really that big of a deal.

In terms of AT&T’s plans, they plan to begin the roll out of their VoLTE network starting tomorrow. Ironically, our only source for this is based upon the fact that a rumor from Engadget stated that AT&T would beat Verizon to launching their VoLTE network, but nowhere mentions T-Mobile or even MetroPCS (who actually launched theirs in 2012). Who is missing from all this talk of VoLTE? Sprint. Sure, AT&T and Verizon are both big and rolling out VoLTE isn’t easy, we know that both carriers have been having problems and those problems are probably very similar on both networks. However, T-Mobile’s network is likely going to roll out more VoLTE markets than AT&T or Verizon will and probably in a shorter period of time because they have what many believe to be a more to-spec network. However, this doesn’t change the fact that Sprint’s LTE network is simply so weak and sparse that a VoLTE network is merely impossible to consider until their network actually reaches acceptable levels of service. Or at least somewhere comparable to T-Mobile, Verizon and AT&T.

Now, if you happen to be one of the blessed souls that reside within the great city of Seattle, and are a T-Mobile customer, then you must have one of the three following devices in order to be able to use T-Mobile’s new VoLTE. To experience VoLTE, you must have either an LG G Flex, a Samsung Galaxy Note 3 or a Samsung Galaxy Light. T-Mobile customers in Seattle just need to go into device “Settings,” “General” and “About device” to get the latest Software Update. Once you get that update, you should be able to experience this new Rich Communications Service on your device and use LTE for both voice and data and very likely experience a much higher quality of voice service.