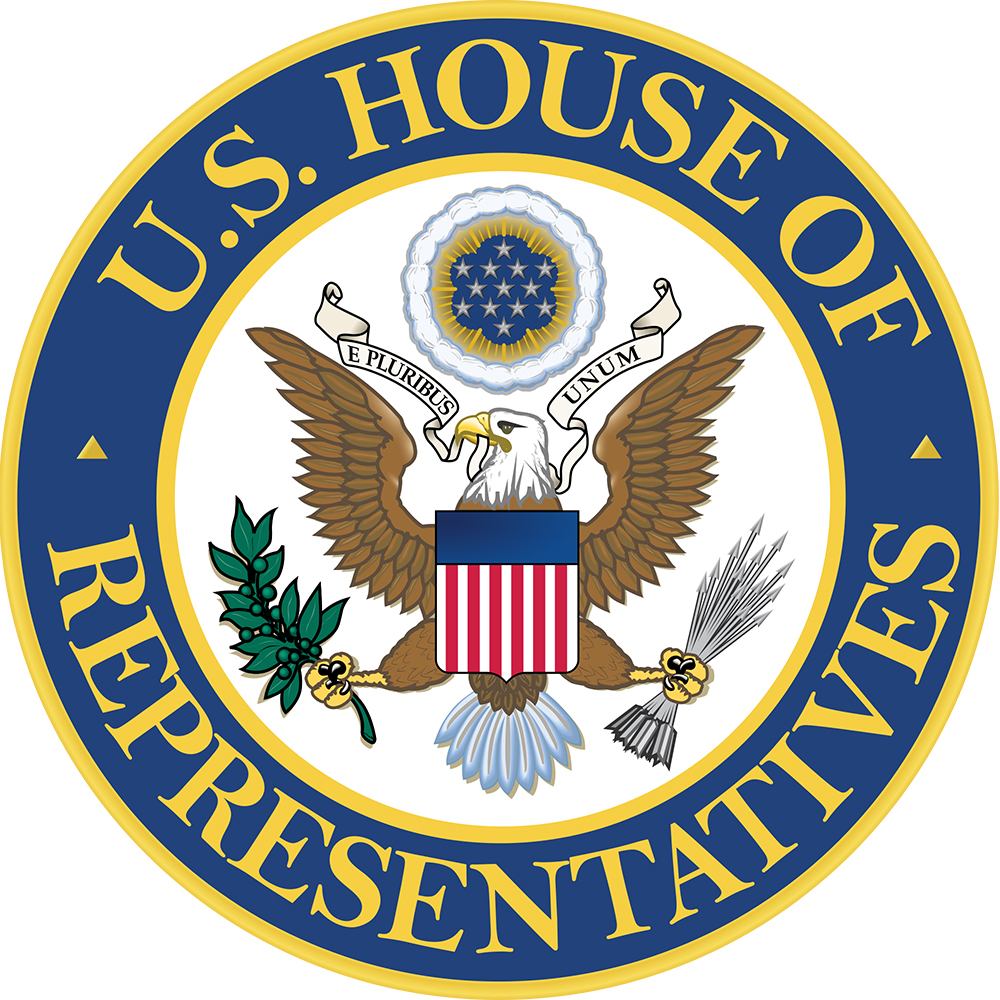 The United States House of Representative and the USA Freedom Act

So, remember when the US Government was painting Edward Snowden out as an evil guy and someone that was harming our country? Well, today’s vote of the United States House of Representatives appears to suggest otherwise. Sure, the USA Freedom Act that was passed by the House today was a gutted and signifcantly weaker version of the bill that the EFF had originally backed, but now at least we can agree that Snowden’s disclosures were without a doubt pivotal in passing this legislation. Sure, it still needs to go to the US Senate and be passed there and then passed by Obama himself, but judging by how gutted this version of the bill is, it will likely be seen as enough compromise by many of the opposing parties to get passed the whole way up through Obama.

The USA Freedom Act’s creator (and creator of the despicable Patriot Act) Congressman Jim Sensenbrenner of Wisconsin’s 5th district gave an extensive explanation of what the USA Freedom Act was intended to do, based upon Snowden’s revelations of NSA activities. However, Snowden’s name is not mentioned ANYWHERE on Sensenbrenner’s site nor the US Congress’ site even though without his leaks we would never know of these vast oversteppings of the NSA’s activities and therefore arrive at today’s bill. The USA Freedom Act should really be called shut down the NSA act, but the reality of the situation is that nobody in the US government want to be responsible for that or dealing with all of the military and political consequences of not having the NSA. The NSA gives the US an edge and they know it, but they need to make it appear that it isn’t violating the rights of its citizens at the same time. So, below you have HR 3361, or the political name, the USA Freedom Act.

Purpose: To rein in the dragnet collection of data by the National Security Agency (NSA) and other government agencies, increase transparency of the Foreign Intelligence Surveillance Court (FISC), provide businesses the ability to release information regarding FISA requests, and create an independent constitutional advocate to argue cases before the FISC.
End bulk collection of Americans’ communications records
• The USA Freedom Act ends bulk collection under Section 215 of the Patriot Act.
• The bill would strengthen the prohibition on “reverse targeting” of Americans—that is, targeting a foreigner with the goal of obtaining communications involving an American.
• The bill requires the government to more aggressively filter and discard information about Americans accidentally collected through PRISM and related programs.
Reform the Foreign Intelligence Surveillance Court
• The USA Freedom Act creates an Office of the Special Advocate (OSA) tasked with promoting privacy interests before the FISA court’s closed proceedings. The OSA will have the authority to appeal decisions of the FISA court.
• The bill creates new and more robust reporting requirements to ensure that Congress is aware of actions by the FISC and intelligence community as a whole.
• The bill would grant the Privacy and Civil Liberties Oversight Board subpoena authority to investigate issues related to privacy and national security.
Increase Transparency
• The USA Freedom Act would end secret laws by requiring the Attorney General to publicly disclose all FISC decisions issued after July 10, 2003 that contain a significant construction or interpretation of law.
• Under the bill, Internet and telecom companies would be allowed to publicly report an estimate of (1) the number of FISA orders and national security letters received, (2) the number of such orders and letters complied with, and (3) the number of users or accounts on whom information was demanded under the orders and letters.
• The bill would require the government to make annual or semiannual public reports estimating the total number of individuals and U.S. persons that were subject to FISA orders authorizing electronic surveillance, pen/trap devices, and access to business records.
National Security Letters
• The USA Freedom Act adopts a single standard for Section 215 and NSL protection to ensure the Administration doesn’t use different authorities to support bulk collection. It also adds a sunset date to NSLs requiring that Congress reauthorize the government’s authority thereby ensuring proper congressional review.

You can read the full text of the passed bill on the US Congress’ website which was passed 303-121 with 70 democrats and 50 republicans voting against. But ultimately, it doesn’t really matter who voted against it because it was already a fairly gutted version of the bill that was fairly weaker than had originally been intended. Sure, there’s always going to be give and take in politics, but there was a lot more give in this than anyone, including the EFF would have liked to see. Sure, the USA Freedom Act is a step in the right direction, but ultimately, the Patriot Act should have never been passed to begin with. Without the Patriot Act, many of the things that the NSA partook  (and probably continues to partake in) would be flat out illegal and have no legal framework protecting it.

Furthermore, we now have to pass a bill called the USA Freedom Act after we allowed something so horrendous as the Patriot Act to pass? We get our freedom after we go for our patriotism? I don’t know, but I think that a lot of people are not going to be happy with how far this bill has gone and the fact that it completely and wholly ignores why it was even created. And the fact that the Patriot Act’s creator is the one that wrote is both ironic and a sign of how awful the Patriot Act has become in terms of violating Americans’ civil liberties that we supposedly cherish so greatly.