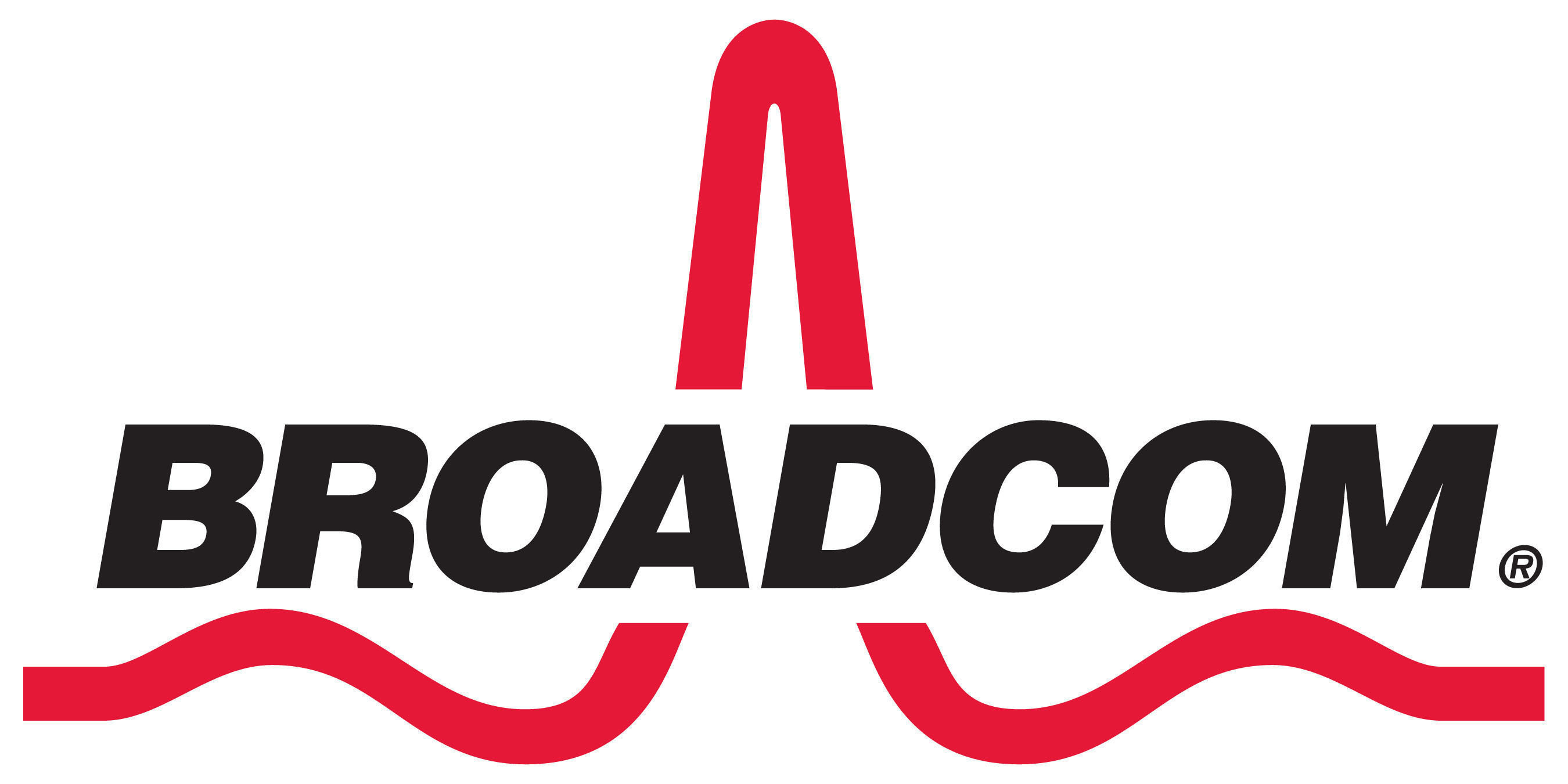 Early last week, Broadcom announced  that they would be looking to offload their cellular modem division or simply shutter operations. This announcement came as a surprise to many because the company had only recently acquired Rensas Mobile’s modem division (acquired from Nokia). This was done after Renesas Mobile was talking about shutting down the division entirely due to being unable to compete with the likes of Qualcomm and Infineon. Broadcom ‘saved’ Renesas Mobile’s modem division (mostly based in Finland) back in September of 2013, which completed in October of that same year with a final purchase price of $164 million.

Now, Broadcom already had fairly significant wireless modem patents for 2G and 3G technologies, but was severely weak in the 4G and beyond areas. As a result, they lost a lot of design wins and have struggled to integrate Renesas Mobile’s technologies into their own product stack. When we met with them at Mobile World Congress, a lot of the Cat 6 LTE demos equipment that they were showing still had Renesas Mobile stickers on it. But clearly, Broadcom and Renesas Mobile’s modem division were starting to meld together. That is why it seems far too soon to already be looking to offload the entire division, without even really trying.

In our conversations with Broadcom’s cellular modem division, they clearly seemed focused on delivering an affordable mainstream option with 3G and 4G technologies. However, delivering these technologies to the mainstream is incredibly competitive and very low margin, which is why investors applauded the management’s decision last week. Since the announcement, Broadcom’s stock is up nearly 20% or over $6.

What does this all mean? Well, it means that some companies that are looking to strengthen their modem offerings likely have a nice little package to pickup themselves. After all, right now there aren’t many modem companies left, let alone ones that can be acquired neatly without buying the rest of the company. Back in Q3 of 2013, there were only a few major cellular modem chip suppliers with Strategy Analytics estimating that Qualcomm, MediaTek, Intel, Spreadtrum, and Broadcom represented the top 5 market share spots. Qualcomm maintained its dominance with 66 percent revenue share, followed by MediaTek with 12 percent revenue share and Intel with 7 percent revenue share. Interestingly enough, the report continued to state that Broadcom was one of the few companies that had the potential to compete with Qualcomm on the mainstream LTE market (because of their acquisition) if they executed correctly and that 2014 would be an important year. However, that all appears to now be irrelevant since the company has effectively given up.

What this does mean, however, is that Intel, Mediatek or Nvidia could potentially step in and buy out Broadcom’s cellular baseband division to give themselves a more competitive spot in the market. Nvidia has struggled quite a bit with their acquisition of Icera, which hasn’t quite panned out well for them with their only significant modem design win being in the Microsoft Surface. They have struggled to get any design wins with the Tegra 4i, their first integrated modem product, and also struggled to get major smartphone design wins with their Tegra 4 SoC (without a cellular modem). Others say that Nvidia may just throw in the towel like Broadcom, but the truth is that there’s a good place for Nvidia if they can compete with Mediatek and Qualcomm, even just a little bit. I believe Nvidia is more steadfast than that, plus it is important for their automotive division to have cellular modem IP in order to be able to sell a whole solution to their customers.

Other potential suitors for Broadcom’s cellular modem division include Samsung, who was reportedly one of the parties interested in the Renesas Mobile acquisition back in 2013, but got beat out by Broadcom. Samsung already has their own applications processors and I’m sure would love to come out from under the grip of Qualcomm, if they could. Samsung already has their own applications processors and have experimented with their own cellular  modems in the past, but have done little since then but mix Qualcomm and Intel cellular modems. The same goes for Apple, who currently are an almost exclusive Qualcomm cellular modem buyer, but are rumored to be looking at their own cellular modem technologies as well.

Any of the above companies could be a potential suitor for Broadcom’s wireless division, and if a company like AMD wasn’t already so cash strapped, it could be a potential boon to their wireless business if they wanted to gain some momentum. However, they are simply too thinly spread and couldn’t afford to buy Broadcom’s entire cellular division like a Samsung, Nvidia or Apple could.