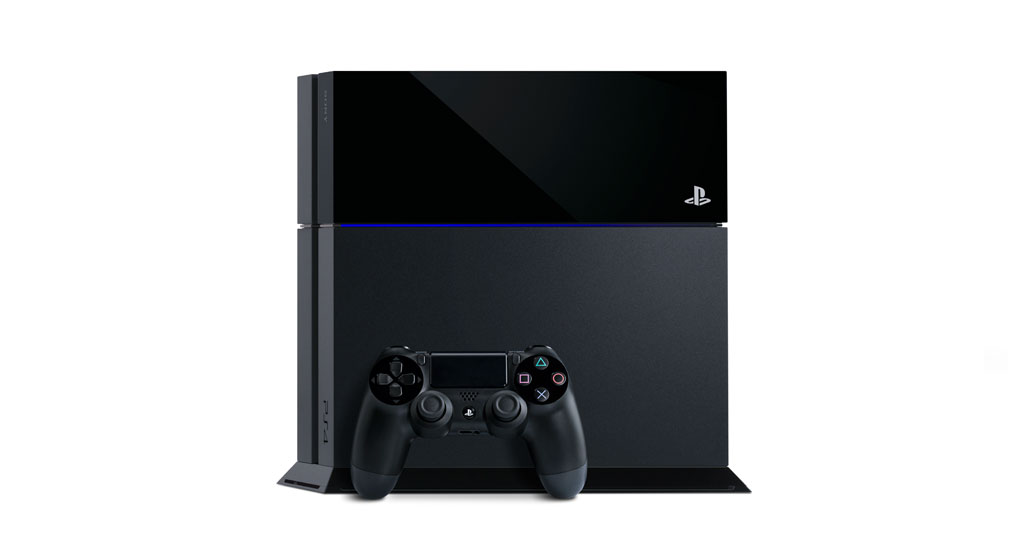 According to sales numbers compiled for 2013, Sony has overtaken Nintendo to be the #1 game console seller in the world, combining both mobile and stationary consoles. Considering the PlayStation 4’s wild success this comes as little surprise. According to Nikkei’s numbers, Sony beat Nintendo out by selling 18.7 million units of their consoles, which include the PS4, PS Vita and PS3 globally in fiscal 2013. That’s even with a huge 20% decline in PS Vita sales primarily due to the staleness of the platform and mobile gaming taking more market share.

This is in contrast to Nintendo’s 16.3 million, which can almost entirely be attributed to the company’s Nintendo DS platform, because their WiiU sales have more than tanked, to very few people’s surprise. Their 70% projection cut alone should have been a major indicator of Nintendo’s complete ignorance of the real situation. However, there is still no denying the success of the various Nintendo DS lines of products that they continue to sell in the many millions. This will likely mean we should see a console announcement from Nintendo relatively soon in order to burn the WiiU from the collective consciousness as fast as possible.

Sony’s other competitor, Microsoft even though they fell to #3 still had a fairly strong year considering that they don’t have much in terms of mobile gaming platforms. That fact is both a blessing and a curse for the company because they are now in third place in terms of shipping consoles with 11.6 million consoles, even though they grew 16% as a whole year over year. This fact alone indicates how absolutely gangbusters Sony’s PS4 sales have been in order to relegate Microsoft to 3rd place after growing 16% year on year. While plans of an Xbox One mobile console are possible, but unlikely, there is still a good chance we could see Microsoft do something like they did with Surface or a gaming surface.

Ultimately, the companies with mobile consoles suffered some pretty significant losses, but Sony’s PS4 lifted them above the rest and resulted in a record year for the company. In fact, this year marks the first time in 8 years that Sony has been in 1st place in terms of console sales, which should indicate how strong Sony’s PS4 sales really have been.