Today, SteelSeries officially announced the Sentry Eye Tracker designed to help train gamers. The Sentry is the official product we saw prototypes of at CES 2014 back in January. According to SteelSeries, it will help players

“train for competitive gaming, by allowing the player to analyze a wide range of statistics based on where and how long a user focused, or fixated, on the screen. Fixations per Minute (FPM) tracks how often a user moves his or her eye gaze and attention around the screen; low values indicate that the gamer is able to process a lot of information. For comparison, FPM in eye tracking is the same type of correlation as APM or the total numbers of actions per minute a player can perform.” 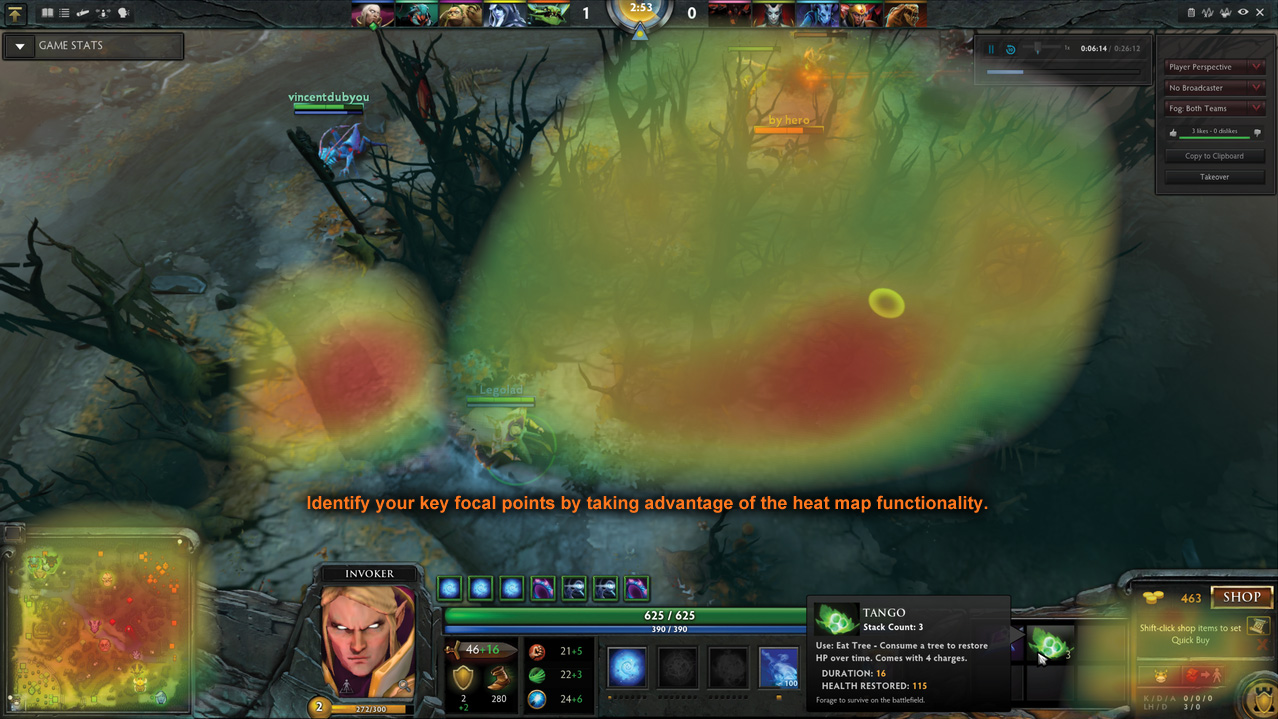 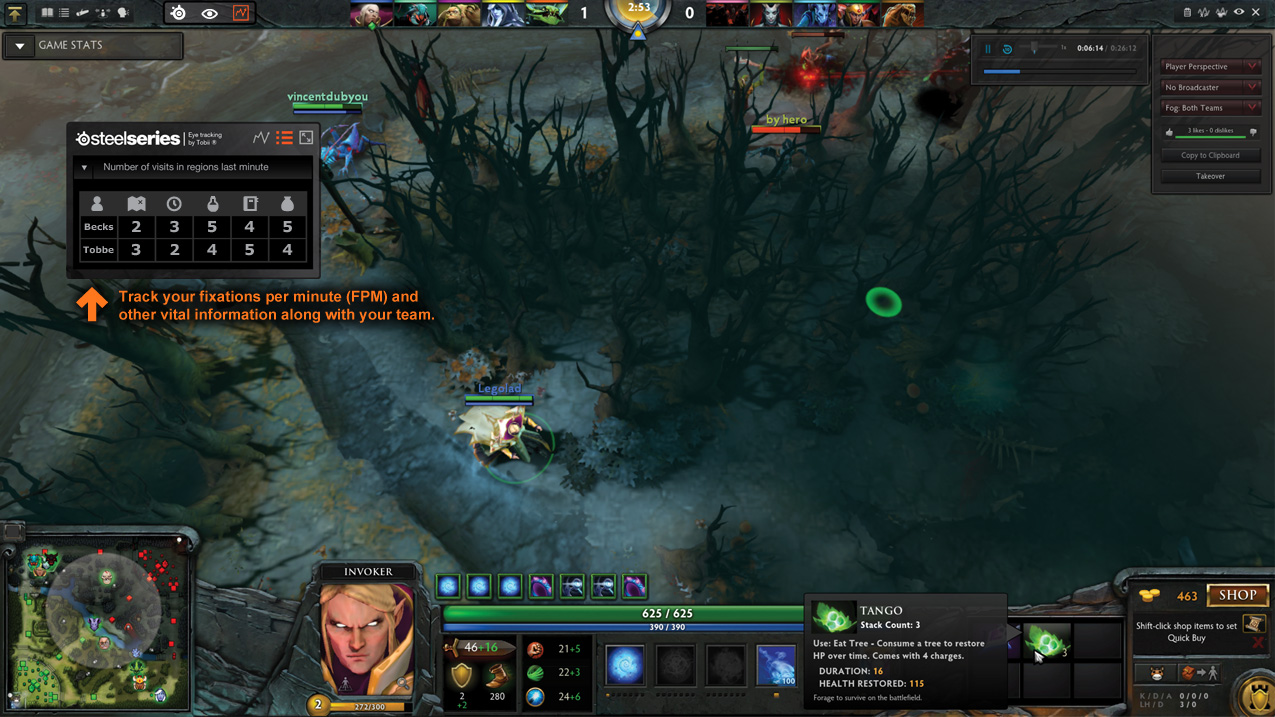 What is most exciting about the Sentry is its potential for using eye tracking as an extra form of control as we saw at CES. SteelSeries and Tobii are working to bring that functionality to the Sentry, hopefully soon.

The Sentry will be available for purchase later in 2014. For more information on the Sentry, check it out here.

SteelSeries also launched the Stratus XL iOS controller. It is a full sized gaming controller for iPad, iPhone, and iPod Touch. From SteelSeries:

The Stratus XL will also launch later this year. For more information on it, check it out here. 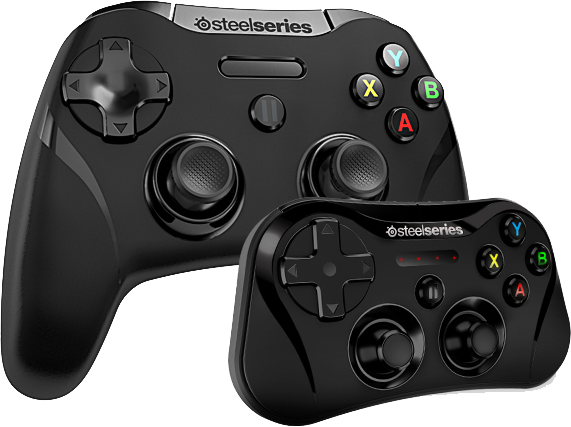