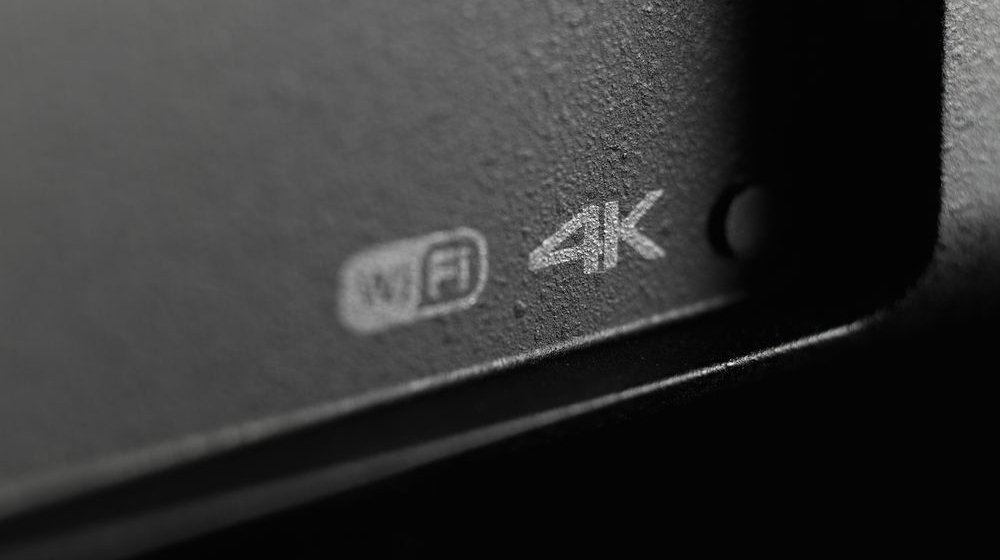 It appears as though Panasonic wasn’t done when they released the Panasonic DMC-GH4 which was already one of the cheapest 4K cameras available in the world at $1,600, until today. Panasonic has just opened up the world of 4K to basically anyone that finds it be a valuable resource to have (especially if they already have a 4K TV). Cameras like this one are going to be what leads the 4K content explosion that drives people towards 4K TVs because unfortunately, the studios are deciding to sit on their hands until the time is right for them.

The Panasonic Lumix DMC-FZ1000 is currently for sale on B&H Photo Video’s website which is where we first caught wind of the new 4K camera. The FZ1000 features a 20 megapixel, 1″ MOS sensor, which is slightly smaller than some of those other mirrorless sensors out there from Sony and Panasonic (4/3″). It also has a Leica DC Vario-Elmarit 16x Zoom Lens capable of producing a zoom of 25-400mm f/2.8-4 (35mm Equivalent). 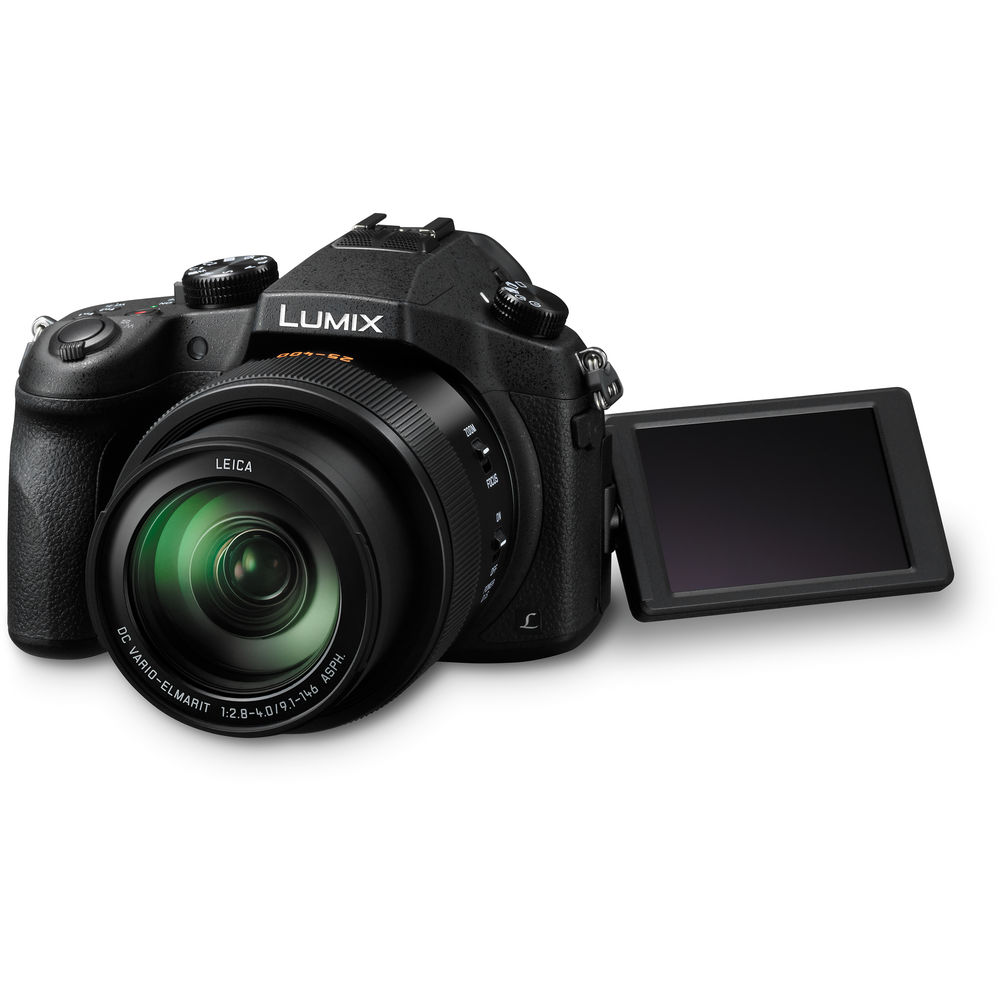 The FZ1000’s 4K recording is 3850 x 2160 (not cinematic 4K) and will record at 30 FPS, requiring an SDXC memory card. It also has a 0.39″ OLED live view finder and a 3.0″ 921k LCD display. And much like many of its competitors it has built-in Wi-Fi connectivity with NFC capabilities for faster pairing. It also has built-in OIS which should help when shooting video as well as taking pictures in low light. Panasonic also claims that it can do ISO 25,600 as well as 50 FPS continuous shooting (photos) which is incredibly impressive, however they don’t state exactly at what resolution they can do that at since they’re only able to do 8 MP at 30 FPS in terms of video.

Either way, all of these specifications on the FZ1000 are incredibly impressive for a fixed lens camera, and sure, you won’t be able to use your own lenses on this camera like you can on the other 4K capable cameras, but it also costs half that of the next camera. And the truth is, if Panasonic wants to sell any of these, they need to be selling these targeted towards the want-to-be-pro consumer that doesn’t quite care enough about cameras to want their own lenses, but knows enough that they want 4K and at that price point. Heck, I don’t see why most people wouldn’t get this camera, unless GoPro finally releases their 4K camera (for what I’d expect to be half the price of this one). For $900, you aren’t getting a bad camera, you’re just getting stuck with a mediocre set of glass, and for some people that simply isn’t that big of a deal if they can shoot really beautiful photos and very high quality video. The GH4 has already impressed a lot of people and I think the FZ1000 is going to do the same.

Here’s a video for you from Panasonic of the new DMC-FZ1000 4K camera.