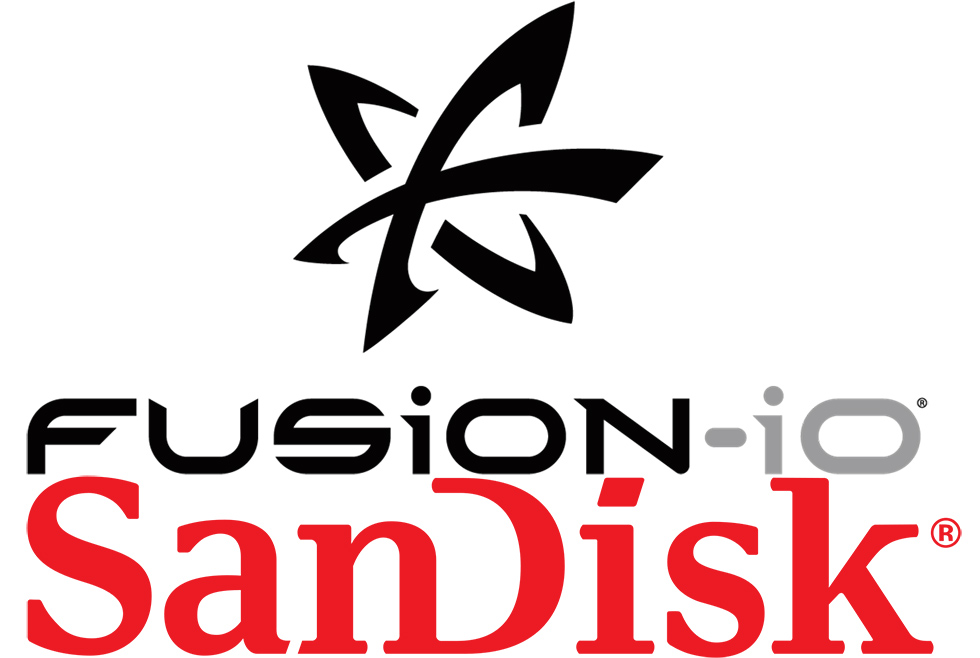 SanDisk and FusionIO have entered into an agreement where SanDisk will purchase all of FusionIO and its assets to the tune of $1.1 billion in cash, once again continuing the consolidation of the NAND flash market into fewer bigger companies. This announcement is likely a response to Seagate’s recent acquisition of the NAND flash division of Avago which included the SandForce controller division. However, the real truth is that FusionIO is not anywhere near a consumer flash storage company and most of their customers are professionals or enterprise while most of SandForce’s products are consumer focused. I’m sure SanDisk would have loved to buy both companies, but SanDisk clearly believes their consumer offerings are already fairly strong and want to strengthen their enterprise offerings. This is actually SanDisk’s second enterprise storage acquisition in recent years because currently many of their enterprise drives are actually from Smart Storage Systems.

With the FusionIO acquisition, SanDisk is getting a pretty good deal and a very strong PCIe SSD division. Even though FusionIO may have a fairly novel SSD solution that is very attractive for very high-end performance, the company’s been struggling to perform financially over the course of the past few years and appears to have mostly saturated their existing customer base. However, SanDisk is now buying the company for slightly over their current market value, which is about 1/4 the price of where FusionIO had originally been at their peak at nearly $40 a share (or roughly $4 billion).

SanDisk is clearly on a tear in terms of their solid state storage business as the company’s current share price is at 52-week highs and actually at historic highs for the company’s history. SanDisk’s stock is currently at $101, which is the highest the company’s stock has ever been, because the share price has gone up 3% on today’s news, as well as FusionIO’s is up nearly 23%. So, clearly, the investors in both companies believe that this acquisition is a good one and that SanDisk is better served by having bought FusionIO. It will be interesting to see how all of the companies that are consolidating under Seagate, SanDisk, Toshiba, Intel and Samsung will eventually compete with each other, which should ultimately result in some pretty good competition as we’re already starting to see a bit.