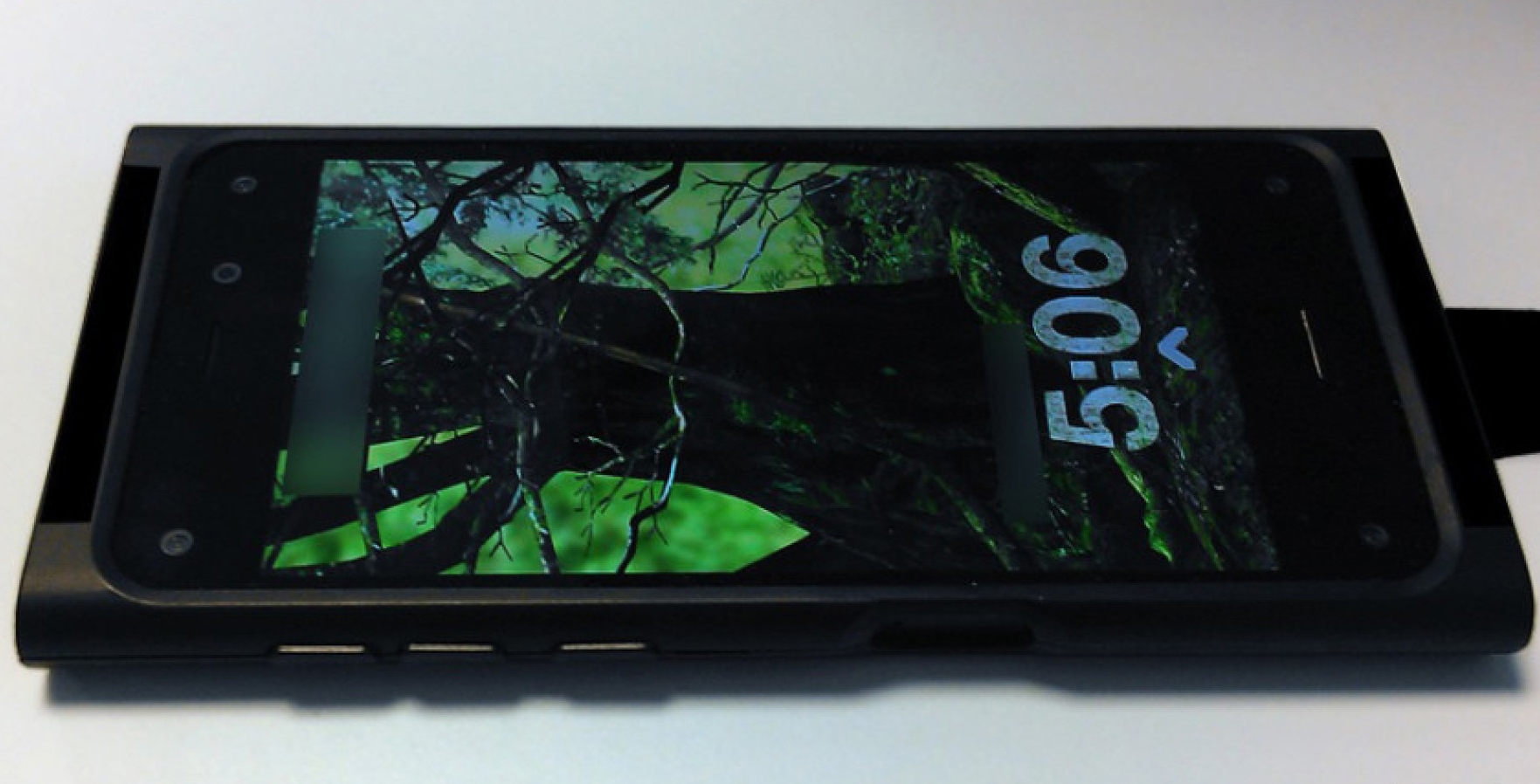 According to The Wallstreet Journal, the long awaited Amazon phone is likely going to be an AT&T exclusive device. When one looks at this fact, many people may ask why Amazon would even bother to do something like that when nowadays almost all phones launch on all the carriers at the same time. Perhaps AT&T has paid Amazon to do so for a short period of time, however it makes very little sense in terms of Amazon’s global strategy and standard practice of trying to get as many devices in as many hands as possible.

Currently, the Amazon Kindle Fire HDX sells with 4G LTE connectivity from AT&T, which would make this WSJ rumor very plausible considering that AT&T is Amazon’s sole partner on LTE connectivity. Perhaps Amazon has negotiated such pricing with AT&T that nobody was willing to agree to their terms other than AT&T. It would be nice if Amazon broadened their horizons and went with other carriers for their 4G LTE connectivity, but it seems that they really have a well established relationship with AT&T.

The rumors from the WSJ and others are saying that we will likely see the Amazon phone coming out this week which would explain this leak. Many rumors about the Amazon phone claim that it will have 3D functionality and will run on Amazon’s own flavor of Android, which is expected. However, the 3D functionality is highly questionable when you think about the sour taste that many consumers have had with 3D in the past.  Amazon has posted a video teasing a new device tomorrow with a video showing people that are amazed by what they’re seeing.

However, what they will likely do is created a 3D interface and create a 3D-like experience where the phone’s interface moves in a 3D manner or images look 3D using an accelerometer and head tracking. There isn’t much more that we will likely find out between today and tomorrow so until then we recommend you sit and wait to hear more about this device. If its anything like Amazon’s past devices, it will be incredibly great performing, high quality, and incredibly inexpensive. But, it will still be fairly locked down to Amazon’s own ecosystem and may not appeal to everyone because of that fact alone.