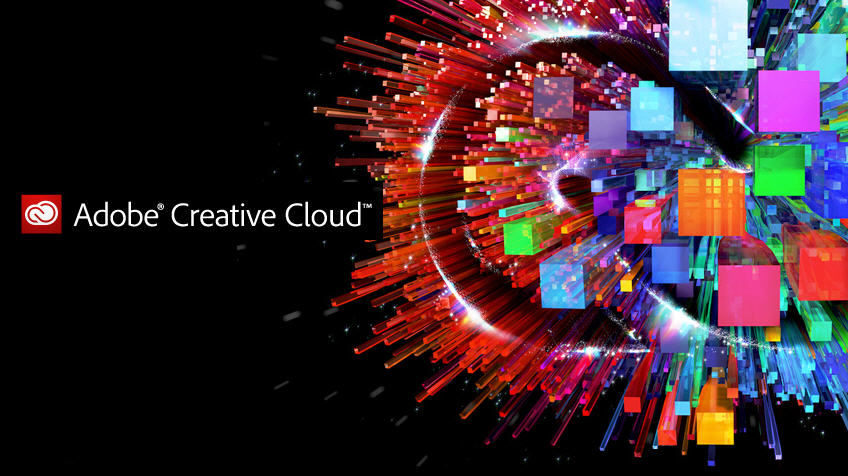 As we had reported, Adobe had said they would be making a plethora of updates to Creative Cloud for 2014 today. Most of the improvements to Creative Cloud that have been noted by Adobe have come to their most popular product, Adobe Photoshop CC. The major new features are, Blur Gallery which allows you to create motion blur effects in images, Perspective Wrap, which fluidly adjusts the perspective of a specific part of an image without affecting the surrounding area. They’ve also included Focus Mask which makes portraits with shallow depth of field stand out even more. We’ve got a video below from Adobe that explains how it works.

There is also improved and added Content-Aware capabilities making one of the most popular features even better (I personally use content-aware autofill quite often and it only seems to get better). There will also be additions made to Lightroom 5.5 for Creative Cloud, with additional camera support, which isn’t really much of an improvement. It would be nice to see more synergy between Lightroom and Photoshop, but we’ll still have to deal with what we’ve got for now.

Adobe Illustrator CC also has a ton of improvements which include Live Shapes which allows for the fast and non-destructive manipulation of rectangles into complex forms with a quick and easy way to return the original shape in just a few clicks. There are also major improvements to Adobe InDesign CC  as well as Adobe Muse CC as a native 64-bit application and it now includes HiDPI display support for sharper-looking images, objects, and text. This is something that Adobe needs to consider for Photoshop CC as well because currently using Adobe applications on high resolution displays is a bit more than painful with tiny menu buttons, especially on HiDPI touch screens.

Adobe also introduced new Adobe Creative Cloud mobile apps with Adobe Sketch, Adobe Line, Adobe Photoshop Mix and Adobe Lightroom for mobile for iPhone. Adobe Sketch is Adobe’s ‘social’ sketching iPad app for free-form drawing, creating a new and better drawing experience for iPad users, even though drawing on an iPad isn’t as good as on other tablets. Adobe Line is, according to Adobe, the world’s first iPad app for precision drawing and drafting, even though it is questionable how accurate the iPad is for ‘precision drawing and drafting’. Adobe also introduced Adobe Photoshop Mix which is designed to bring creative imaging tools from the desktop version of Photoshop to the iPad. Because of this, Adobe has added the most popular Adobe Photoshop features to Adobe Photoshop Mix with precise compositing and masking as well as Upright, Content Aware Fill and Camera Shake Reduction. All of those features also integrate back into Photoshop CC on the desktop, making final edits on a computer much easier. Adobe has also introduced Adobe Lightroom for iPhone which is supposed to help with iPhone and iPad integration with Lightroom images on the desktop and vice versa, but realistically it will mostly be for viewing DSLR images on an iPad. The truth is that Adobe Lightroom’s primary use is for RAW images, which the iPhone currently does not support (yet) but may support with the iPhone 6 which could be the explanation of this feature launching now,  ahead of the iPhone 6’s launch. They also call it Lightroom Mobile which means we’ll likely see an Android update come out eventually, even though iOS support appears to be the first and foremost release. 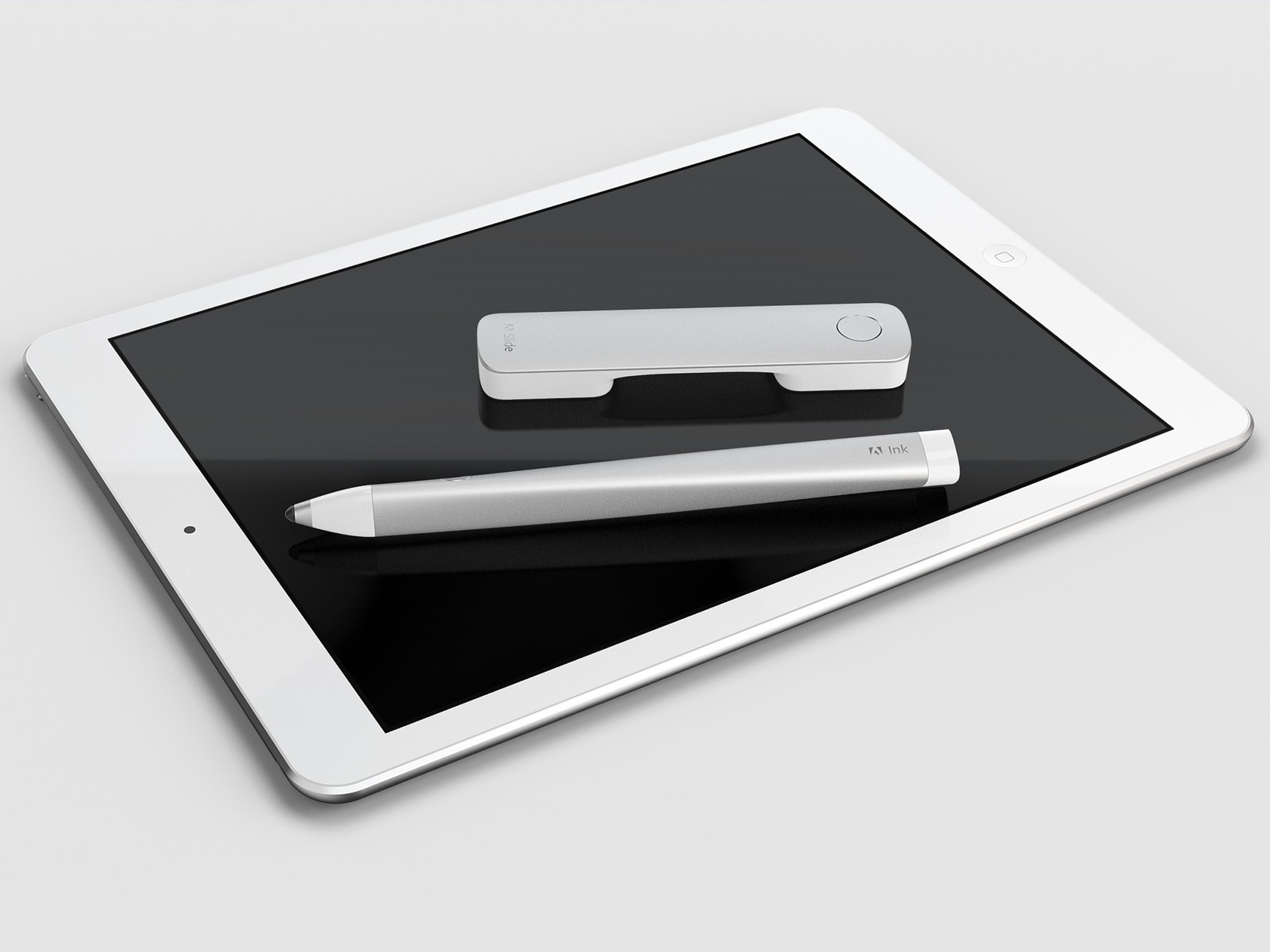 Also, as Adobe promised, they did introduce new hardware, even though it may be a bit underwhelming in terms of what one would expect Adobe to release. Adobe introduced their Adobe Ink and Slide hardware which are targeted towards the iPad and to bring precision drawing and drafting to the iPad combined with cloud features that the platform simply didn’t have available to it in the past. The Adobe Ink and Slide combination of hardware will cost you $199 and is really designed only for mobile use, which makes it slightly less attractive to most since it only works on an iPad. I don’t know how many serious artists use their iPads for creative work, but it may be that Apple and Adobe are trying to change that with the Ink and Slide, formerly known as Project Mighty and Project Napoleon. Either way, it will allow for more precise work to be done on iPads, even though I’m not entirely sure there is a huge market for that.

Adobe also extended their Creative Cloud Photography plan which includes Adobe Photoshop CC and Lightroom for $9.99 a month, making it the most affordable Adobe Creative Cloud option and the best value as well. If Adobe could convert all of their customers to their $9.99 Photography plan, I think they could probably keep it at $9.99 and not worry about piracy because $9.99 is just so incredibly reasonable. Even though, you simply will have no choice but to pay for CC in the future as CS6 becomes more and more outdated.

Overall, Adobe’s Creative Cloud update for 2014 isn’t necessarily a bad one, it improves the company’s software stack across the board and strengthens their mobile presence, even if its almost entirely on iOS. It will be interesting to see if any of their new mobile features will become more relevant with the new iPhone 6 and iOS 8.