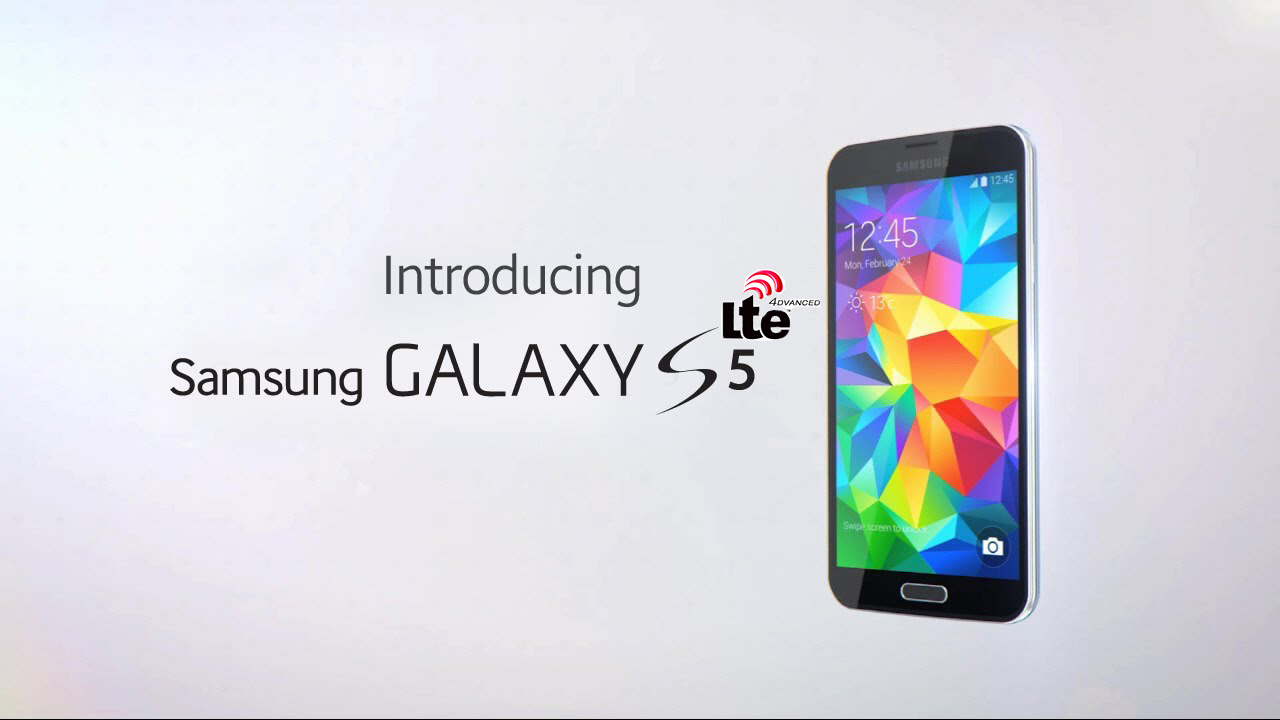 Did you just buy a Galaxy S5? Did you wait? Because if you waited, you’ll be glad you did. SAMMOBILE just posted all of the official details about the Galaxy S5 LTE-A (LTE-Advanced) and just pulled it, but thanks to Google Cache, we’ve got all the details. What makes this new phone so much better than the Galaxy S5? Well, it isn’t anything like what the Galaxy S4 LTE-A was to the Galaxy S4. The Galaxy S5 LTE-A is actually a complete and utter upgrade over the current Galaxy S5. First and foremost, it has LTE-Advanced which makes it incredibly capable of delivering high-speed data that reaches download speeds of up to 225 Mbps. This phone is going to be launched in Korea first because their networks are the most capable of delivering anywhere near those speeds. It can achieve those speeds thanks to carrier aggregation support along with wideband support, which are currently only supported by Korean telecoms, but some American carriers are working towards supporting LTE-Advanced relatively soon. However, things like Verizon’s XLTE should not be mistaken for LTE-Advanced.

What makes it all the more interesting is that it will have an upgraded 2560 x 1440 resolution display, the one that everyone was expecting from the Galaxy S5 when it was originally launched. Remember that the Galaxy S5 only came out 2 months ago and now we’re already seeing the S5 with the newer higher resolution display. Because the display will remain the same size as the Galaxy S5 and as a result of the higher resolution and the same screen size it ends up having a pixel density of 577 PPI. It will also have and improved SoC as well, with the Snapdragon 805 SoC which we’ve already benchmarked and already know what to expect in terms of performance. It will also have 3GB of RAM and 32GB of internal storage as well as a microSD card slot that will support a MicroSDXC card of up to 128GB.

Beyond that, the rest of the hardware stays essentially the same as the standard Galaxy S5 in terms of the camera (16 MP) and battery (2800 mAh) as well as the water and dust resistance.  The software will likely remain the same as well, but the thing is that the higher display and new SoC should run the Samsung interface much more smoothly. Fortunately for Samsung, the Galaxy S5 LTE-A will at first only be made available in Korea on SK Telecom and will launch later on KT and LGU+. The phone itself will be available later this week, possibly June 19th (according to SAMMOBILE), and will have a pretty strong price of $919, which may just be an introductory price to keep it out of the price range of the standard Galaxy S5. As far as US consumers go, we have no idea when we can expect to see the Galaxy S5 LTE-A, but the truth is that we’ll probably see it towards the end of the summer after the original Galaxy S5 has had some time to sell out a bit more than the current 2 months.

Samsung has been criticized for making their product cycles far too short, much like they do with their tablets. However, one cannot criticize a company for being innovate and constantly innovating and pushing those innovations to their consumers. But the truth is that Samsung likely felt pressured to release the Galaxy S5 when they did because of HTC’s One M8 and LG’s G3. Not to mention they also wanted to get their phone out sooner rather than later when you consider that Apple’s iPhone 6 will likely be coming out this fall.