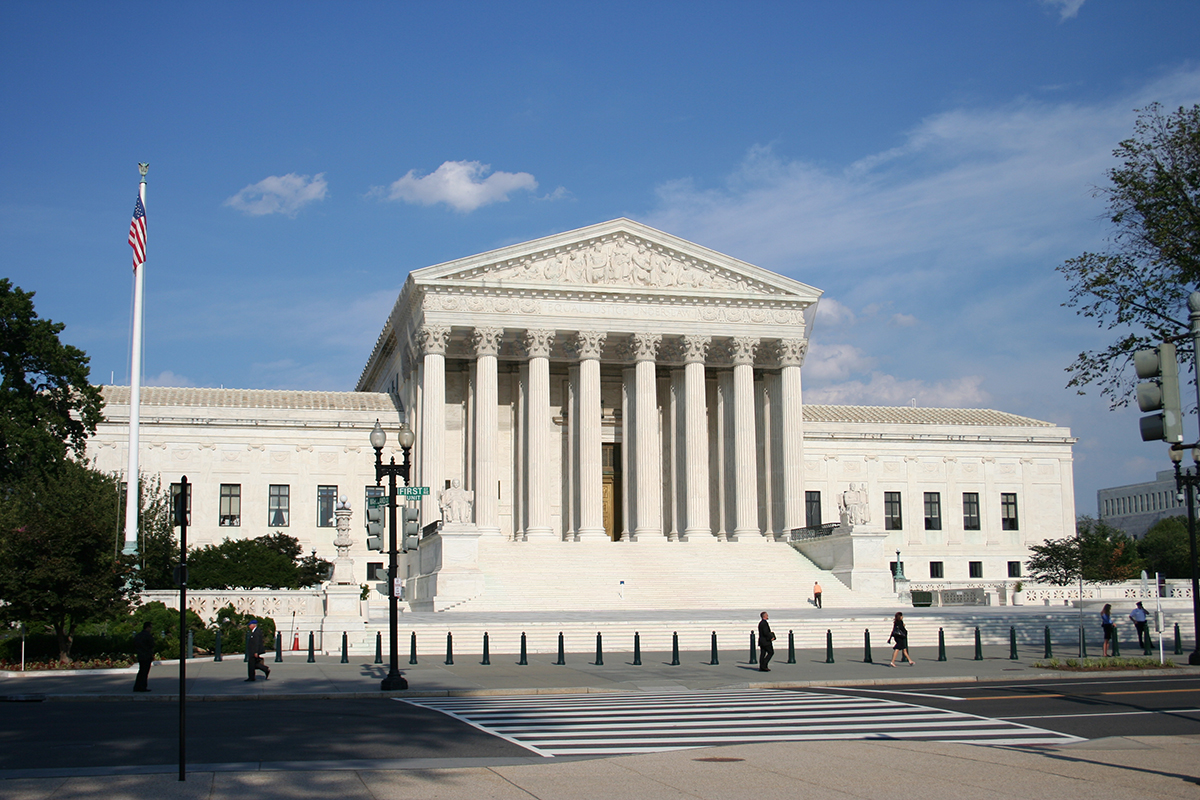 In a win for the people of the United States and privacy advocates, the Supreme Court of the United States (SCOTUS) has ruled that the police cannot search people’s flip phones or smartphones without a valid warrant, which will likely make it difficult for certain law enforcement officers (LEOs) to snoop around people’s phones without a warrant. This includes a multitude of network tapping and cellular investigative technologies originally implemented by the NSA and CIA and now used be LEOs. Chief Justice Roberts handed down the ruling that questioned,

These two cases raise a common question: whether the police may, without a warrant, search digital information on a cell phone seized from an individual who has been arrested.

In the cases at hand, of which there are two being addressed, the first petitioner, Riley, was stopped for a traffic violation, which eventually led to his arrest on weapons charges. An officer that searched him during the incident seized his cell phone from his pants pocket. The LEO then proceeded to access the information on the phone and noticed the repeated use of a term associated with a street gang. Then, at the police station, a detective specializing in gangs further examined the phone’s digital contents, two hours later. Based on the photos and videos found on his phone the state charged him in connection with a shooting that had occurred a few weeks earlier and petitioned for an enhanced sentence based upon his gang affiliation. Riley moved to have all evidence thrown out that was obtained through his cell phone and the court denied his motion, eventually convicting him.

In an entirely unconnected case, another person by the last name of Wurie was arrested after the police observed what they believed to be an apparent drug sale. And once again, at the police station the LEOs seized the cell phone from Wurie’s person and noticed that the phone was receiving multiple calls from a contact referred to as “my house” on the outside screen (this is a flip phone). The officers opened the phone, accessed its call log, determined the number associated with that contact and traced it to what they believed to be his apartment. They then secured a search warrant and found drugs, a firearm and ammo as well as cash. Wurie was then charged on drug and firearm offenses and obviously he moved to suppress the evidence obtained from the search of the apartment based upon the unwarranted search of his phone. However, the district court denied his motion and he was also convicted.

Both of these cases similarly challenged the police’s ability and right to search a person’s phone (smart or not) in order to gain information about the person in question without a warrant. The fact that the information from their personal devices was gained without a warrant is what makes their cases unique because without that damning information they would likely not be convicted of their crimes. Yes, society as a whole is likely safer as a result of their convictions, but they also deserve the right to a fair trial and not to have their personal items searched without a warrant, especially a device such as a smartphone or a laptop. This ruling that protects the 4th amendment is likely going to expand to more than just smartphones and phones and may possibly expand to laptops (especially those with modems) and tablets. The sheer amount of personal data and potentially self-incriminating evidence on those devices is absolutely astounding and should not be allowed to be openly searched without a proper warrant and probable cause.

In the decision, the SCOTUS stated

A decade ago police officers searching an arrestee might have occasionally stumbled across a highly personal item such as adiary. See, e.g., United States v. Frankenberry, 387 F. 2d 337 (CA2 1967) (per curiam). But those discoveries were likely to be few and far between. Today, by contrast, it is no exaggeration to say that many of the more than 90% of American adults who own a cell phone keep on their person a digital record of nearly every aspect of their lives—from the mundane to the intimate. See Ontario v. Quon, 560 U. S. 746, 760 (2010). Allowing the police to scrutinize such records on a routine basis is quite different from allowing them to search a personal item or two in the occasional case.

This is a huge win for the people and their privacy and even more importantly the constitution that protects us.

Digital data stored on a cell phone cannot itself be used as a weapon to harm an arresting officer or to effectuate the arrestee’s escape. Law enforcement officers remain free to examine the physical aspects of a phone to ensure that it will not be used as a weapon—say, to determine whether there is a razor blade hidden between the phone and its case. Once an officer has secured a phone and eliminated any potential physical threats, however, data on the phone can endanger no one.