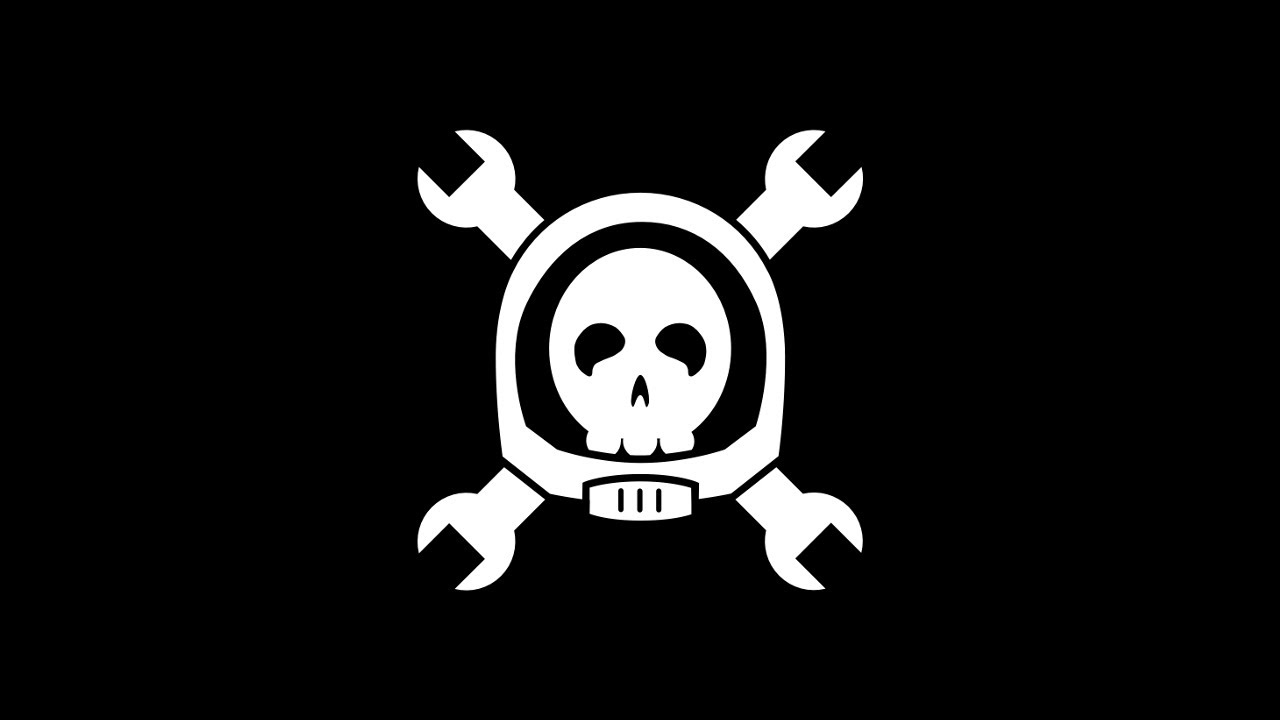 There is a hardware contest being run by Hackaday that offers hardware hackers and makers to create something that is both open and connected. This device must be something that can enable others to use it for good and kind of create a cascade effect. A good example would be something like the Raspberry Pi, which has enabled tons of interesting usage applications and spurred tons of people to rethink how we use hardware. The awesome part about the Hackaday prize is that they are offering the winners of the contest to either take a trip out to space on the carrier of their choosing or $196,418 in cash, whichever they find more interesting. Obviously some people are going to be more interested in the cash if they’re committing time and resources to this project. But, there’s a good chance that space travel will not come in under $200,000 and who knows when you’ll have another opportunity to go to space. The contest itself is already running, but they are taking submissions up until August 4th, at which point they will no longer be taking any new entrants. You can check out the current entrants’ ideas over at Hackaday.io and see what you might come up against, or even what kinds of ideas this contest has brought forward. The best part about this whole Hackaday contest is that no matter what happens, there’s a very good chance that we’ll get an awesome product out of it that may once again change the way that we look at or use hardware. Just don’t forget that the entry deadline is August 4th if you’re interested in entering. The awards themselves for the best projects will be judged not only by their overall openness, but also on the actual physical hardware built and how it connects to the outside world (including the internet). This is another way of trying to spur the way that we use connected devices and how we connect our things to the Internet of Things. The judges that will be picking the award winners are also a virtual who’s who of the hardware hacking world’s most notable figures which includes; Andrew “Bunnie” Huang, Ronin, Jack Ganssle, The Ganssle Group, Joe Grand, Grand Idea Studio, Sprite_TM, Spritesmods.com, Limor “Ladyada” Fried, Adafruit, Dave Jones, eevblog.com, Elecia White, Logical Elegance, Ian Lesnet, Dangerous Prototypes. We wish all of the current (and hopefully future) entrants on their projects and we can’t wait to see what’ll come of it.