A team of high school students took first place in the Marine Advanced Technology Education (MATE) Center’s International Remotely Operated Vehicle Competition for the second year in a row.
Jesuit High School from Sacramento, California beat university teams by putting in hundreds of hours and $7,300 to create their underwater robot which would have to complete missions based on actual situations from the ocean workplace. 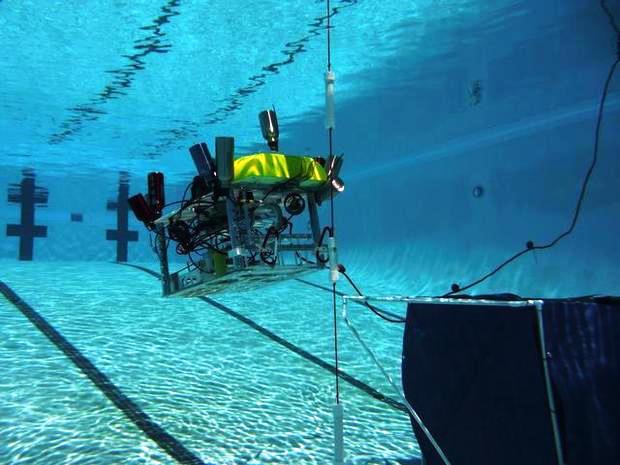 Jesuit’s robot, named Predator, painted bright yellow, looks nothing like a fish, nor like a submarine. Ben Byers was the pilot for the odd looking, remote controlled vehicle. All contestants had to collect samples from simulated shipwrecks, inventory invasive species, and remove trash. The underwater course was changed on short notice to mimic what happens in a real life mission. Pilots were forced to use the robot’s camera, since looking into the pool for clues was forbidden.

The competition took place at the Thunder Bay National Marine Sanctuary in Michigan. The MATE Center uses underwater robots to teach STEM subjects of science, technology, engineering, and math. Teams had to look like a company that can manufacture, market, and sell products. The organization’s goal is to prepare students for technical careers.

Skills were required not only in engineering, but in presentation. Jesuit had to compose a technical report for the professional judges explaining the science of the underwater shipwreck, provide a detailed explanation of their ROV, make a poster display, and respond verbally to questioning and communicate what they had learned. The panel of judges was comprised of individuals from several industries including Oceaneering, NASA, Boeing, Chrysler, General Motors, and the Monterey Bay Aquarium Research Institute.

Team leader 17 year old Alex Aprea was awarded Engineering MVP. He said “I think it was a testament that the judges felt that I did a good job on answering questions on my own and was fluid in handing questions off when it’s appropriate.” The team also won the Best Poster competition. It will be published in the Journal of Ocean Technology magazine along with their 2012 poster.

MATE has published a 758 page book: Underwater Robotics, Science, Design and Fabrication, which carries an endorsement from Clive Cussler, well known author and marine archaeologist. The material could prove helpful to future competitors. Chapter topics include Structure and Materials; Pressure Hulls and Canisters; Buoyancy, Stability and Ballast; and Navigation and Control. 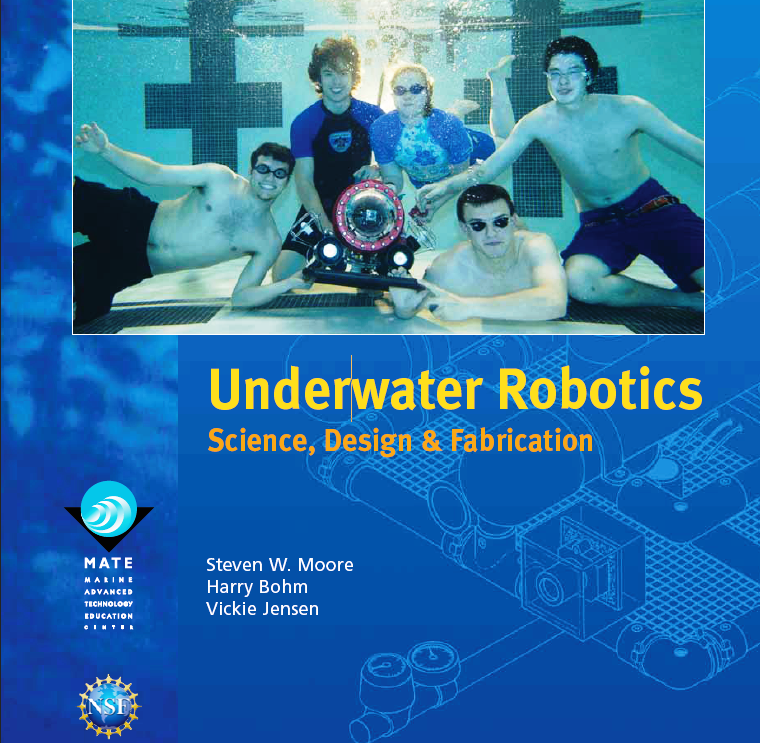 Jesuit High School offers a Robotics Camp where 7th and 8th grade boys and girls experience hands on activities working with members of Jesuit’s top-ranked Robotics team. They may not learn all that the MATE book addresses, but the students get to build and program a small robot to navigate obstacles and other challenges. The camp charges a fee which includes materials. The students have the advantage of learning under the guidance of team members who bested 29 other teams from around the world.