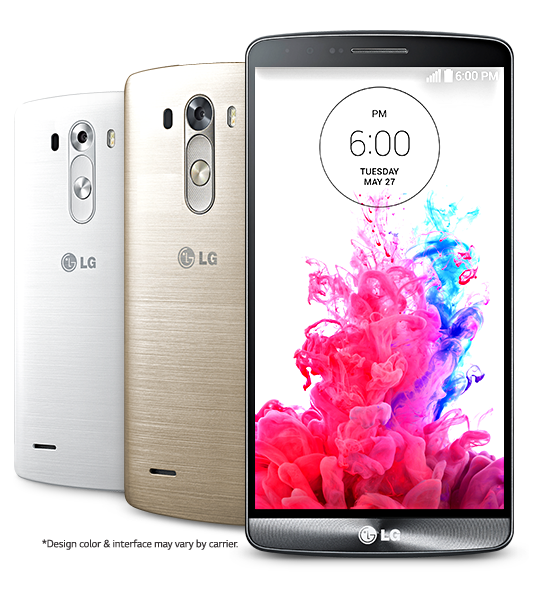 In a somewhat unsurprising move, Verizon will be offering the LG G3 on their network starting July 17th. They will also be offering LG’s G Watch as an accessory to the LG G3 as well. However, thanks to the awesome 2-year contract price of the LG G3, of $99.99 the LG G Watch will actually cost most consumers more than double the money up front.

The LG G Watch (below) will retail on Verizon’s network as an accessory to the LG G3 (or any Android phone) for $229. Both this watch and the smartphone have been highly anticipated since their initial launches a month ago. Details about the LG G Watch have been slowly trickling out thanks to Google, as LG appears to have been holding a lot about the watch back until Google talked about Android wear features at Google I/O. 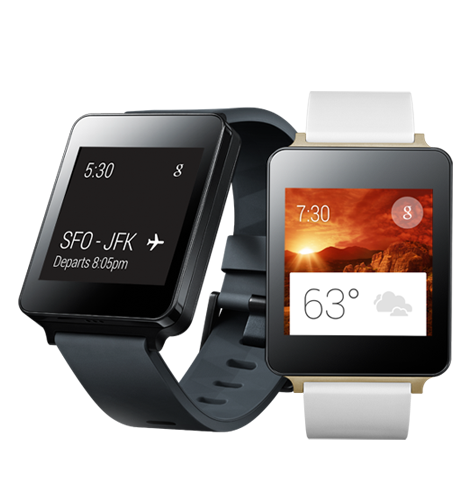 This means that LG’s G3 is likely going to bring some serious competition to Samsung and HTC who both currently sell their phones on Verizon at $99.99 as well (after originally selling for $199-ish back in April). The awesome part is that the G3 is already coming in at a lower retail price ($599) which enables it to come in at a more competitive on-contract price of $99.99 at launch. Additionally, you can also get this phone on an Edge plan for $30 a month, but then you’re basically paying a ton of money not to even own the phone. And yes, it will be XLTE (carrier aggregation) which will combine Verizon’s 700 MHz and AWS spectrum to deliver more download capacity.

Overall it should be great to see the smartphone companies competing with another and giving consumers really good choices. And it is also good to see that the carriers are also giving more affordable on-contract prices, which may make selling something like an iPhone 6 even more difficult at $199 or even the rumored $299 on contract.