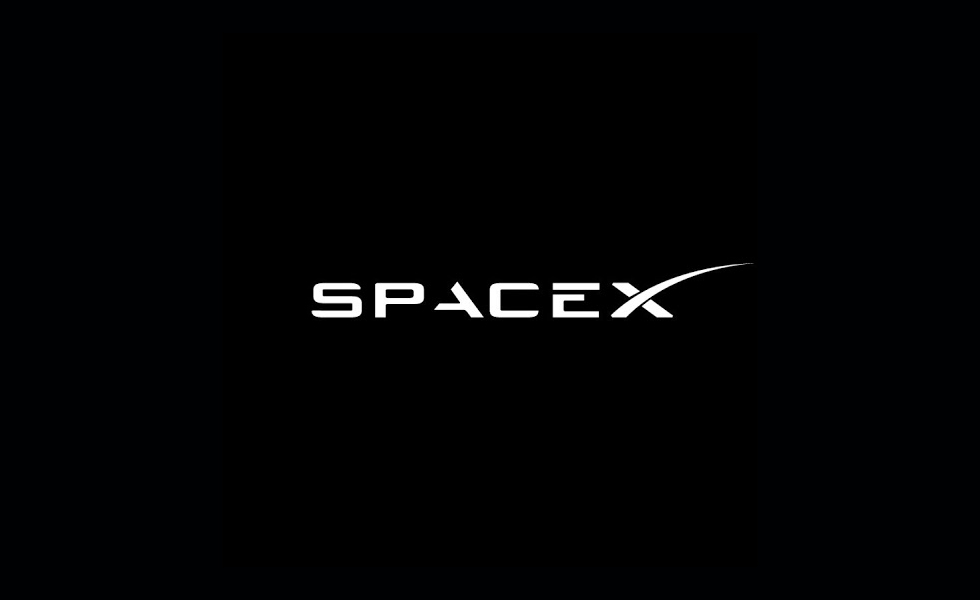 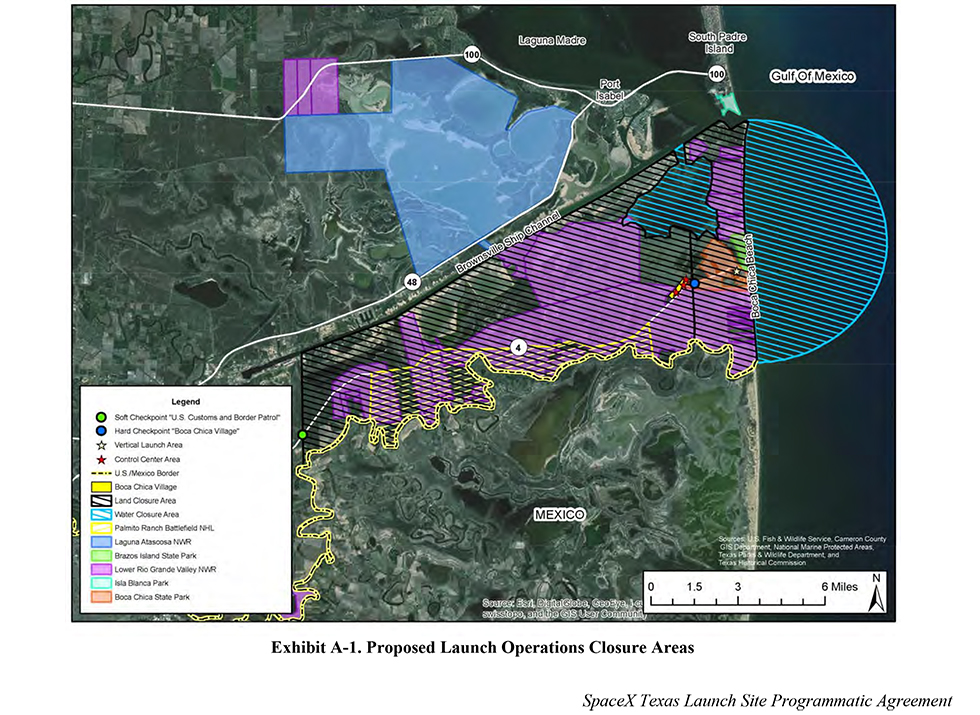 As you can see, they are neatly nestled away in that little corner of Texas which is known as the Las Palomas Wildlife Management Area. Obviously, they are going to be limited exactly to what they can and can’t launch there, but they clearly have a pretty well established plan for how much area they are going to need to block off.

This launch site will be in addition to the launch site that SpaceX already has and currently uses on Vandenberg Airforce Base near Lompoc, California. This is a great strategy for SpaceX to have because it will enable them to maintain two launch sites for their rockets if they have to scrub a launch at another based on certain launch windows.

Additionally, having launch sites in two different states means that they aren’t beholden to one location being available based on weather conditions. After all, Brownsville is on the Gulf Coast which means it could be susceptible to hurricanes and other extreme weather, which is why the FAA is requiring they provide a hurricane plan in their follow up documentation.

Overall, this is great news for SpaceX and space travel overall because it will help the company to be able to launch more rockets and more payloads, increasing their overall capability. By doing so, they make themselves more competitive and hopefully more attractive to companies looking to find a good launch partner. We may also see SpaceX eventually launching astronauts from one of their two launch sites, which also makes it much more flexible for their customers (including NASA) to be able to launch from Florida, Texas or California.