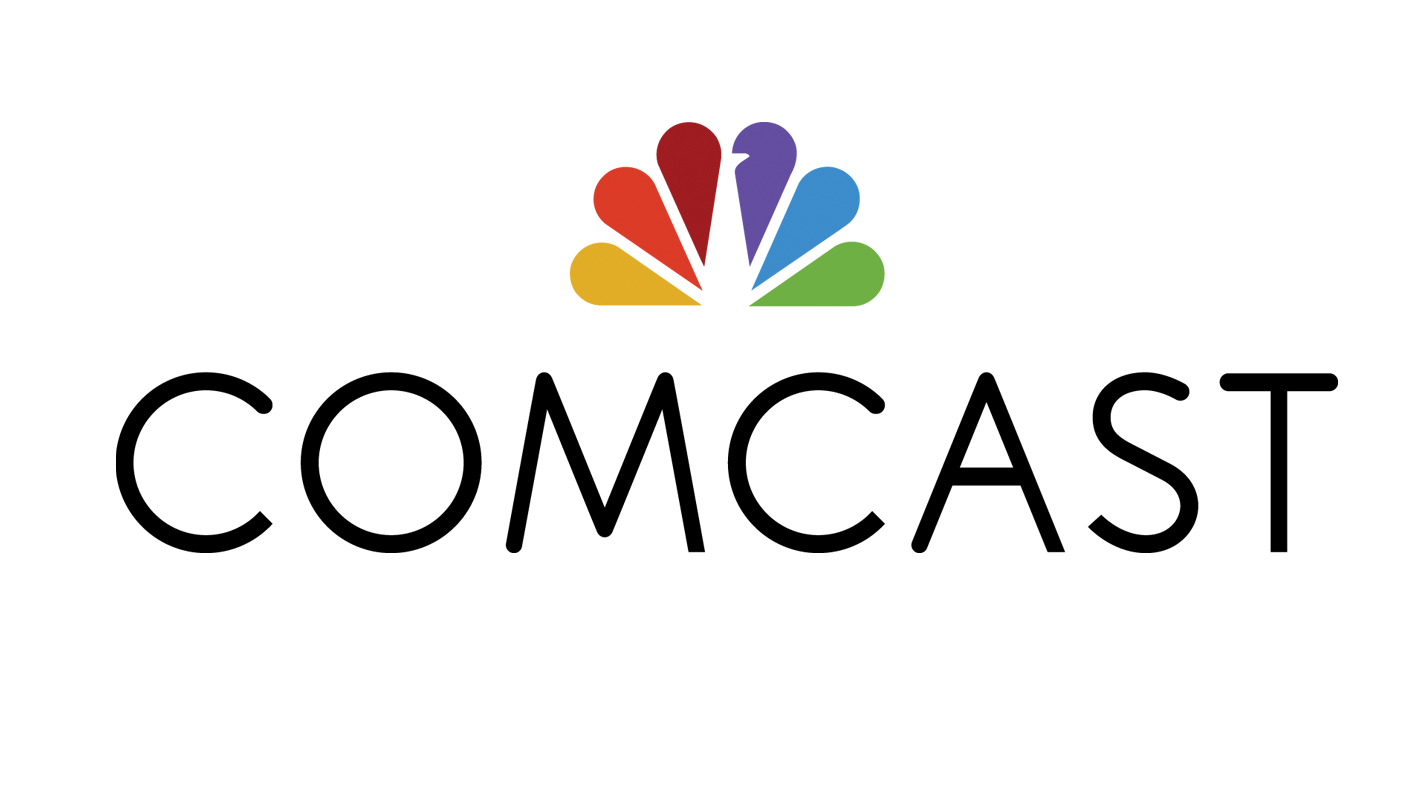 Ryan Block tried to cancel his Comcast service recently and the Comcast representative simply would not let him do so without explaining why he’s leaving. The Comcast rep was completely unresponsive and employed sales tactics that have been used many times before to keep people from leaving their companies. With Comcast already behaving a lot like AOL did back in the internet’s early years, this kind of experience could become even more common as Comcast and Time Warner Cable are set to merge. This episode is yet another example of why a company like Comcast should not ever be allowed to acquire any of their competitors, especially their next biggest competitor in Time Warner Cable.

As you can tell, the Comcast representative simply was not heeding the customers’ requests whatsoever and was clearly on a mission (either as a result of his training or from his manual) to figure out why Ryan was leaving Comcast. Such behavior can only be described as anti-competitive and anti-consumer as it does nothing other than bully the consumer into coming back to the company (or never leaving). Comcast also uses some pretty ridiculous claims in the call to try to convince Ryan to stay with them including some of their internet speed claims. They offer 105 Mbps internet speeds, however Google and Time Warner Cable already offer speeds of 300 Mbps and 1 Gbps which are far faster than anything Comcast has offered any consumer, ever.

Such tactics are shameful and Comcast should be forced to answer for such behavior. No matter what happens in the Time Warner Cable and Comcast merger, this needs to be investigated thoroughly by the FTC and FCC.