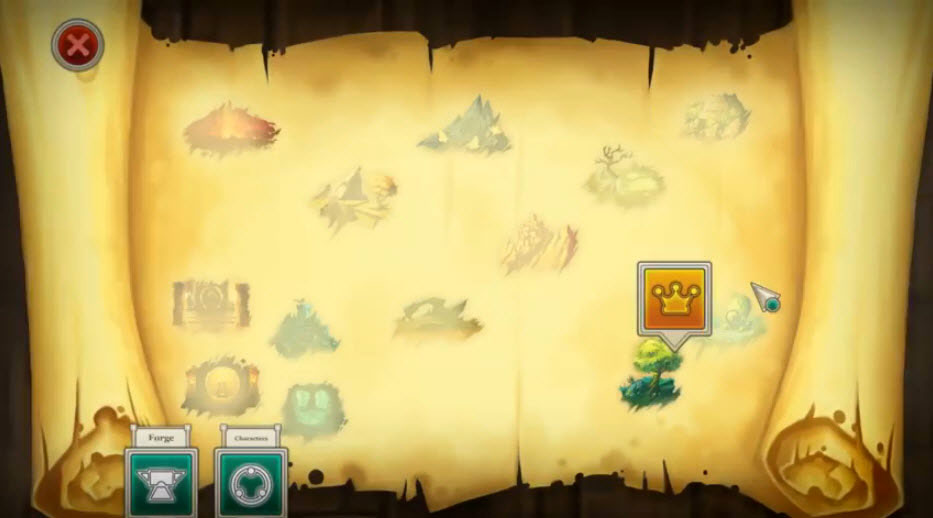 A new game to enliven your summer vacation developed by Cuve Games and put out by Phoenix Online Publishing is one month from delivery. Heroes and Legends: Conquerors of Kolhar blends combat and strategies with story-driven and randomly generated adventures in fantasy role playing game (RPG) fun. 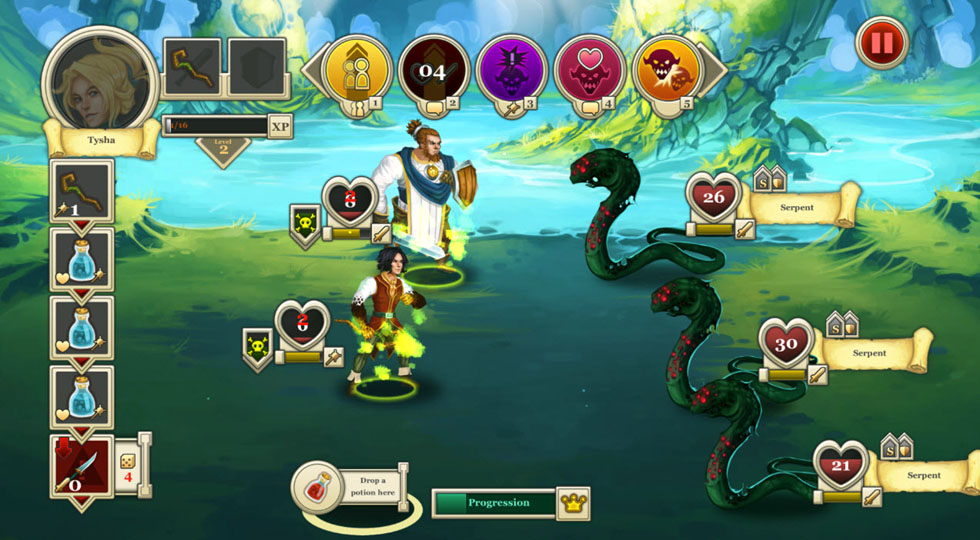 Gamers will custom make their own weapons and armor to be used by their warriors, wizards and assassins. Fire and ice complete the arsenal for battling more than 130 monsters in an attempt to overcome an ancient evil. Scenarios become more and more challenging to be met with collected mystical artifacts that enhance your ability to win.

Jerome Bodin, game designer and owner of Cuve Games claims: “Challenges will appeal to the older hardcore as much as to the newcomers.” Jerome, self-proclaimed tinkerer, says he and his partner Fred, the arts and graphics guy, work out of their “small independent studio somewhere in France.” 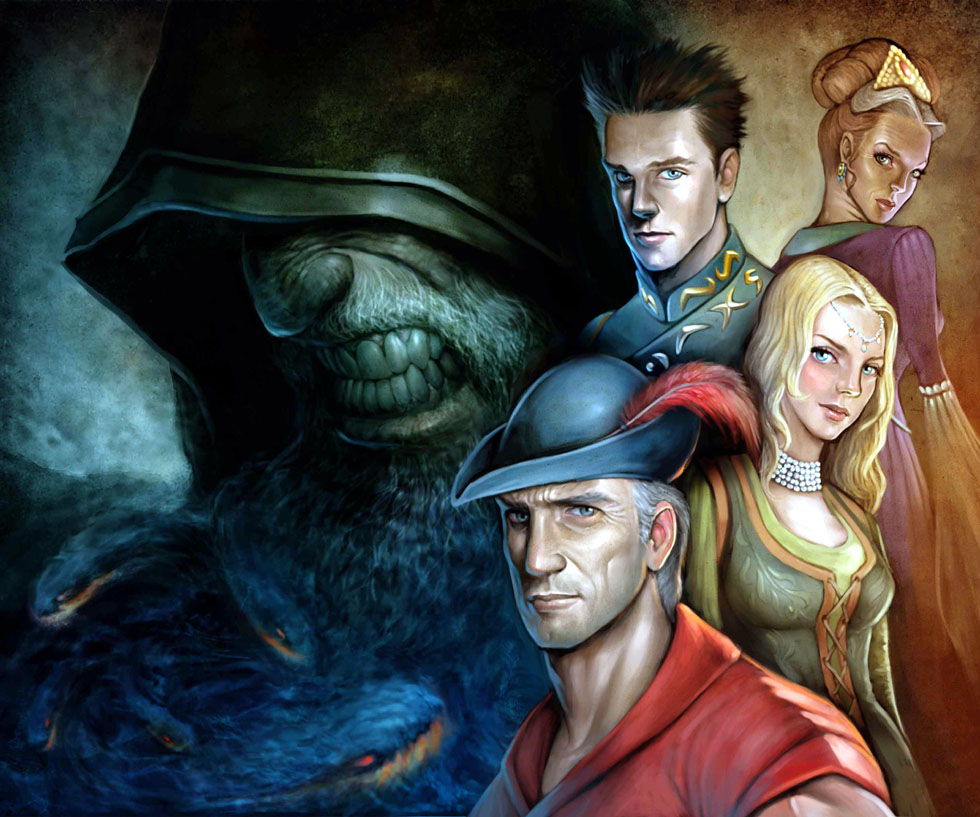 An initial offering from Phoenix Publishing Online, an independent video game publisher, grew out of the Kings Quest series from Sierra Entertainment. Originating in 1984, the series was the very beginnings of the graphic adventure game genre. The concept has continued in several episodes of The Silver Lining which debuted in 2010 from from Phoenix Publishing. 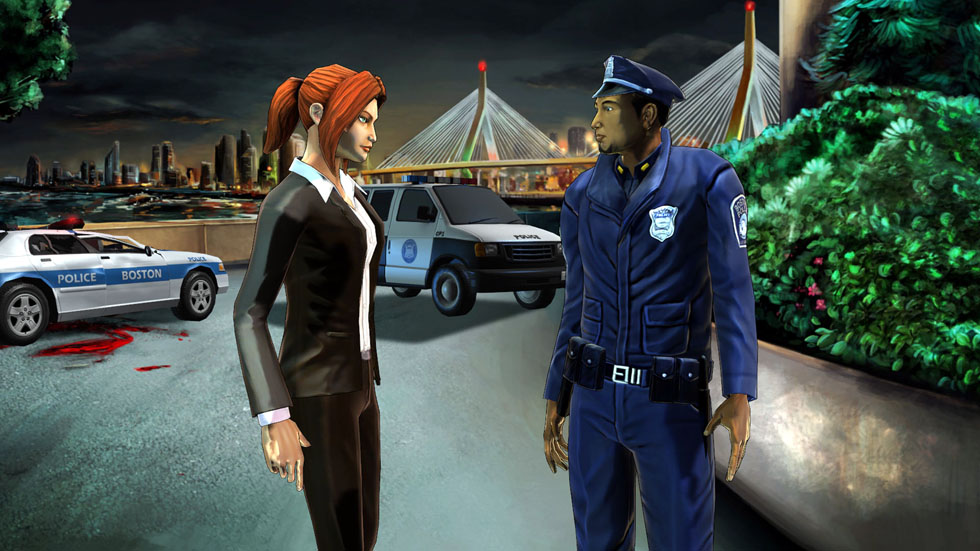 Another early title, Cognition, features Erica Reed an FBI agent who can see into the past in a point and click game funded by Kickstarter in 2012 and developed cross platform for Windows, Mac, and iOS. There are 24 videos about the episodes on YouTube. TGN (Those Gaming Nerds) gave Episode One a good review while Adventure Gamers gave the fourth episode low marks saying “The Cain Killer, the fourth and final episode in the series, is best described as a strangely dull thud of a climax that generally abandons intuition and reasoning in favor of blunt melodrama.” 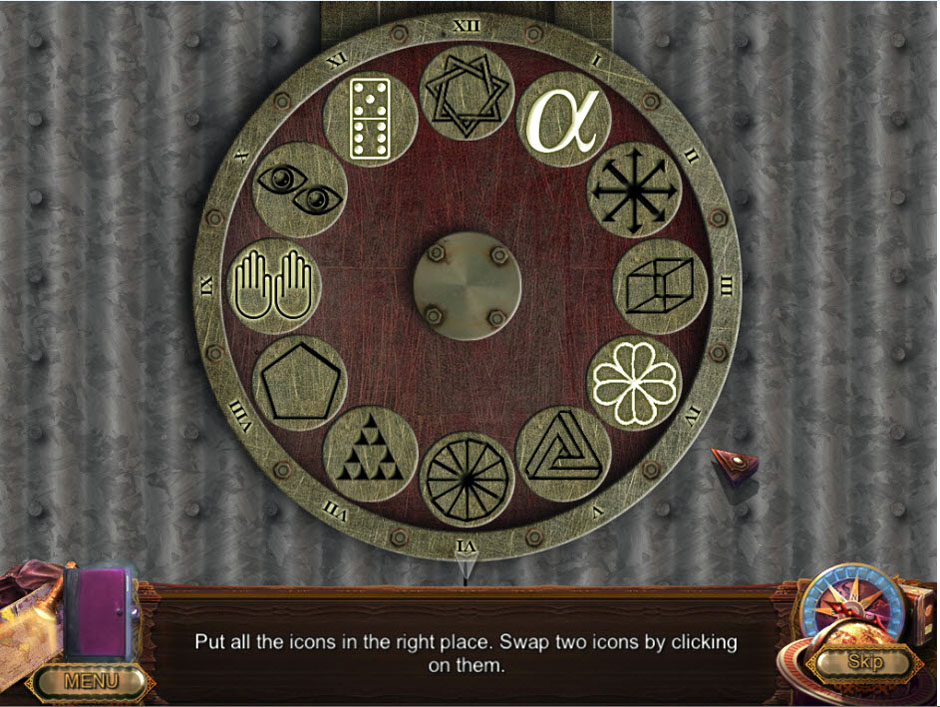 Lost Civilization released in early 2014 by Phoenix requires puzzle solving to rescue a kidnapped fiancé. This archaeological adventure that takes you into the Mayan civilization sells for $6.99 to GameHouse members. TouchArcade gave it three stars.

April 2014 saw the company’s paranormal mystery adventure game Moebius: Empire Rising written by Jane Jensen and releasedfor both PC and Mac. It was followed by Quest for Infamy, a humorous role playing game with customizable spells. Players must lie, cheat, and steal to win. You can get it for PC and Linux.

August 21 brings the latest offering, Heroes and Legends: Conquerors of Kolhar  to the marketplace for PC, MAC, and Linux. It will be available via Steam, the Phoenix Online Store, and the usual major online retailers.