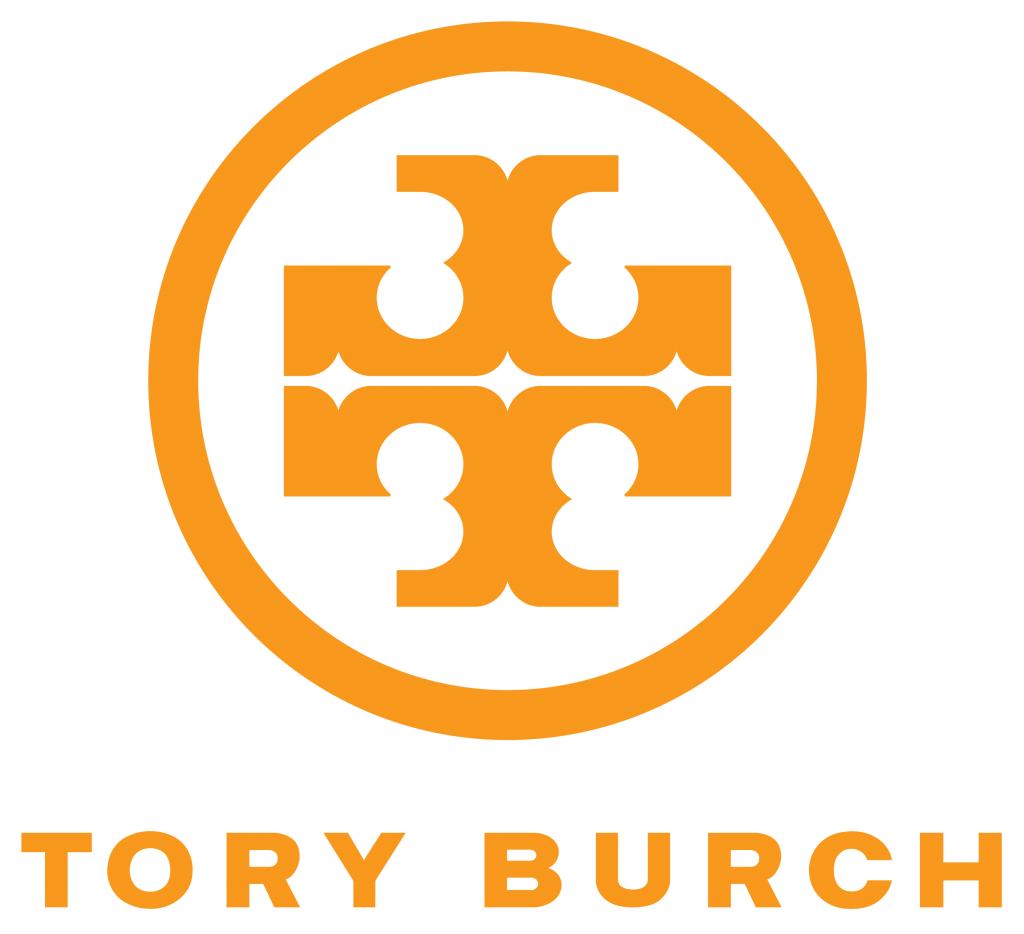 Anyone that uses most wearable tech knows that the first generation of most wearables is generally very functional but not very aesthetically pleasing. That could be easily exemplified with Google and their Google Glass which now has nice looking frames and no longer makes people resemble cyborgs. Google worked with DvF or Diane Von Furstenberg to improve the overall aesthetics of their wearable technology and it really does help a lot. So, it seems as no surprise that another ‘bland’ looking product like the Fitbit, which is still popular, would get the designer treatment as well. So, here is Tory Burch for Fitbit with a new designer Fitbit Bracelet, Necklace and fitbit ‘sleeves’ for your standard Fitbit.

The above is a metal hinged bracelet by Tory Burch which retails for $195.00, Below is a fret pendant (necklace) that is also by Tory Burch for Fitbit.

In addition to the bracelet and necklace, Tory Burch has also created some more affordable alternatives with their own pattern. These are designed to function a lot like the current Fitbit, but they don’t look as bland and is more attractive for women looking to wear a Fitbit but don’t want to spend $200 on a pendant or bracelet. Either way, these are much more fashionable alternatives that should enable wearables to break into a market where people refuse to wear the current crop of wearables because, frankly, they’re ugly. 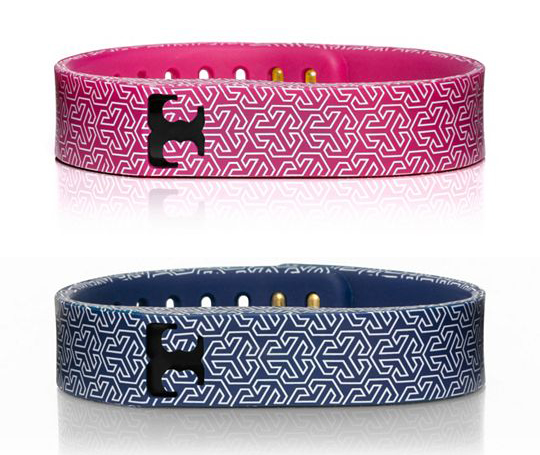 As you can see, Tory Burch is helping Fitbit realize their vision of becoming a more fashionable brand, hopefully there will be more designers that Fitbit will work with in the future, because as it stands right now Tory Burch is a women’s only brand. And while that is good as a start, there are still a lot of Fitbit wearers that are men and I’m sure many of them wouldn’t mind a more fashionable wearable device than the piece of rubber and plastic on their wrist.