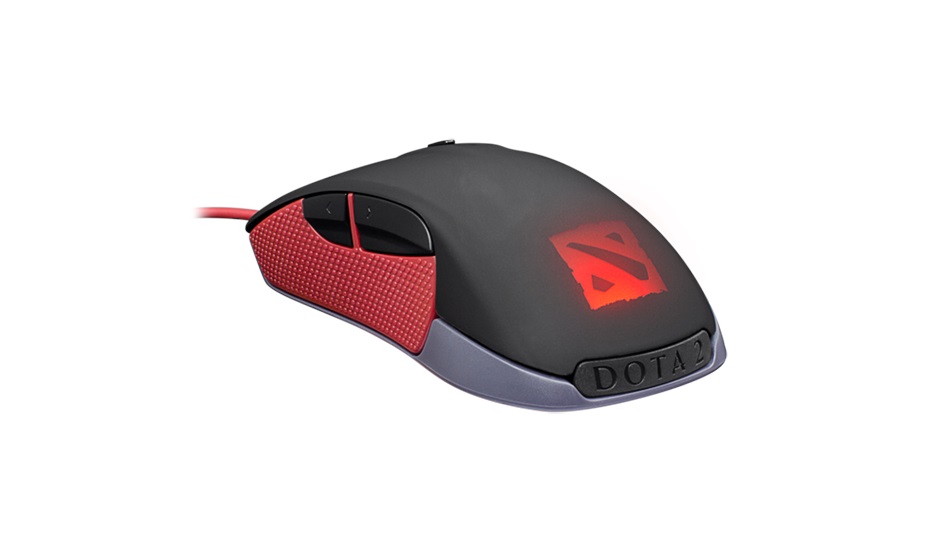 SteelSeries just announced the launch of their Rival: Dota 2 Edition Gaming Mouse, along with an exclusive in-game item, Hell’s Glare for Doom, just in time for the final bracket of The International 4 (the premier DOTA 2 tournament). 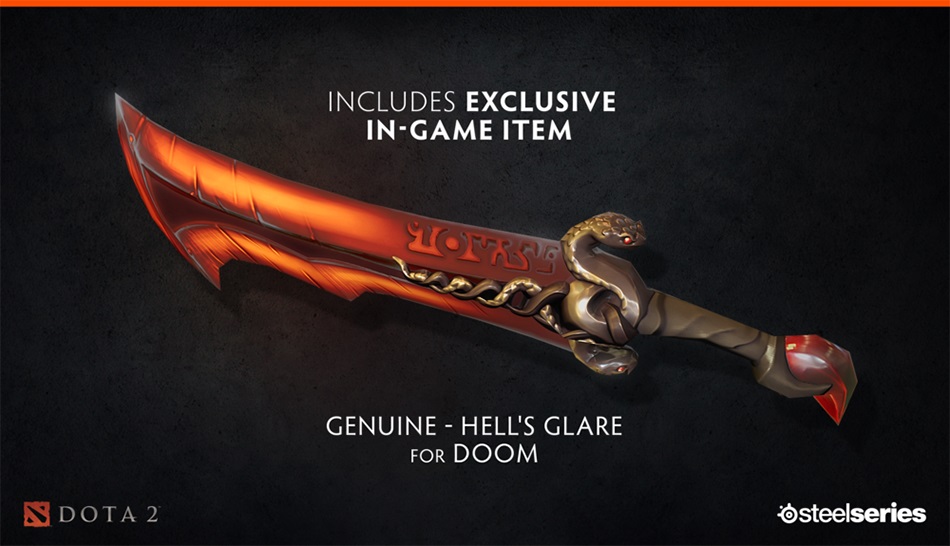 The Dota 2 Edition was inspired by the award-winning Rival Optical Mouse launched in Q4 2013. It features a unique color scheme, customizable illumination up to 16.8 million color options, and a deep arsenal of high-performance hardware that was developed with professional players from Na’Vi, iG, and Team Fnatic. 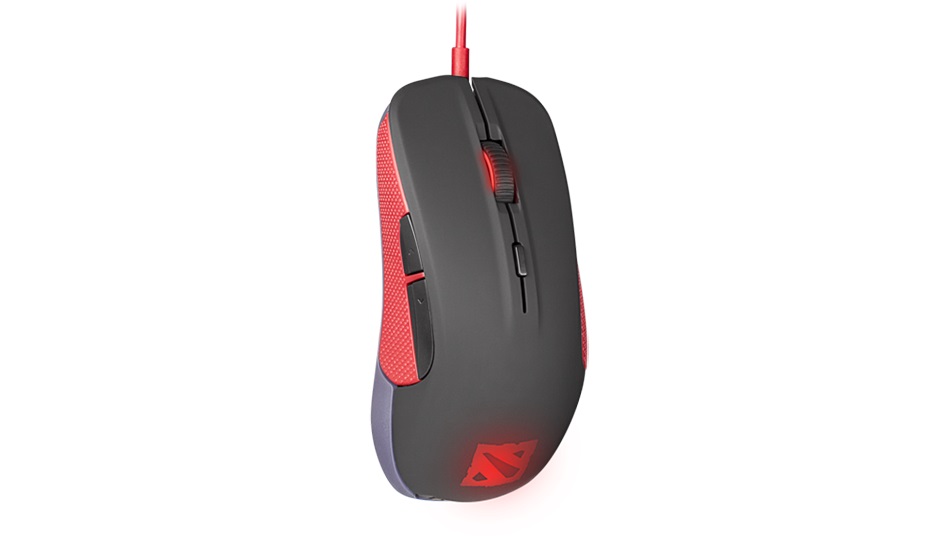 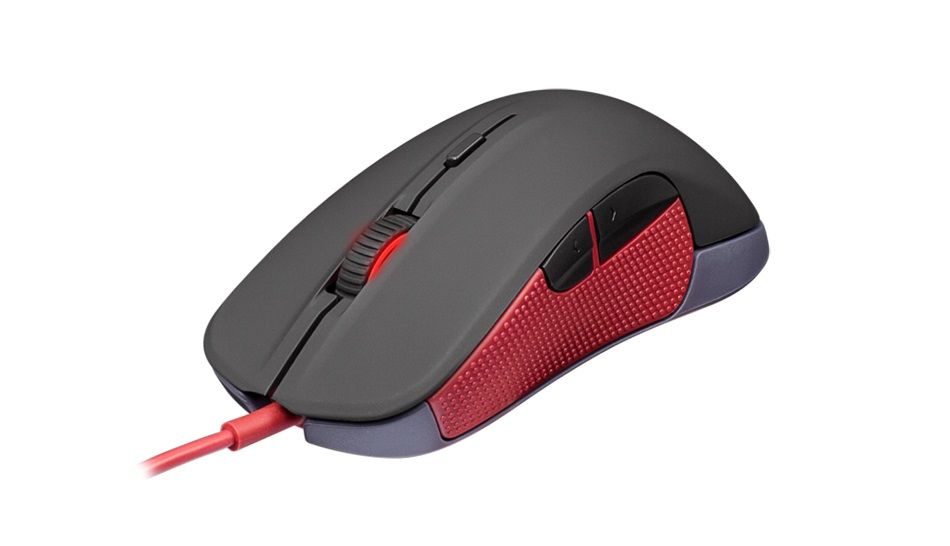 The SteelSeries Rival Dota 2 Edition Gaming Mouse will be available for pre-order after the conclusion of The International 4 Dota 2 Tournament for $69.99 / €69.99 MSRP.

More information about the mouse can be found here.