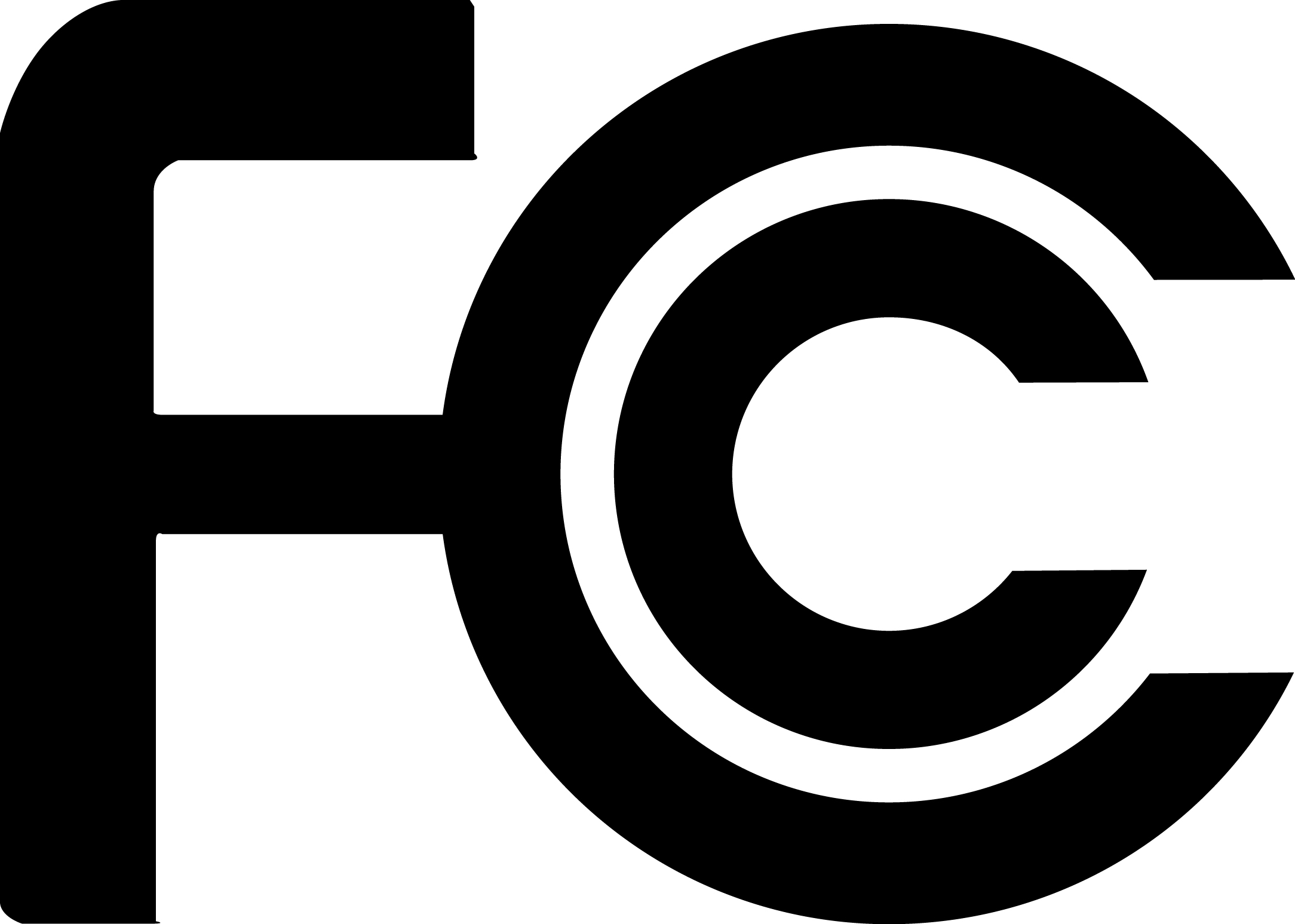 As we’ve been reporting over the course of the past few months, the FCC has issued a Notice of Proposed Rule Making (NPRM) on Net Neutrality where the FCC’s chairman, Tom Wheeler, and the remaining 4 members of the FCC’s panel voted to approve such a notice. Upon approval, they entered a comment period which was supposed to end on July 15th, but upon that deadline coming to and end, their site became bogged down and crashed completely. As such, they extended the deadline until the end of today at midnight. Since that deadline was extended, the FCC has reported that they have now received over 1 million comments in their system regarding the Net Neutrality NPRM. In fact, the FCC’s own Gigi Sohn reported via Twitter that they had exactly 1,045,000 comments as of only a few hours ago.

I honestly do not believe that the FCC or anyone expected that they would be getting over 1 million comments regarding Net Neutrality. What will be interesting is to see how the FCC will deal with all of these comments and how long it will take them to read them all. After all, they did say that they will take everyone’s comments into account and there is going to have to be some sort of way that they’ll read through them all. The FCC is usually wading through a few dozen to a few hundred comments that could easily be read by one person in a day or two. But this issue has spurred so much public interest and uproar that I believe they are not going to be able to read all of the messages that people have written to the FCC regarding Net Neutrality.

But even so, these 1 million comments send a message to the FCC and the rest of the government, that if you are going to try to mess with the internet you’re going to have to deal with a lot of very active and angry people and I can only imagine what kinds of curse words are in some of the comments left for the FCC.