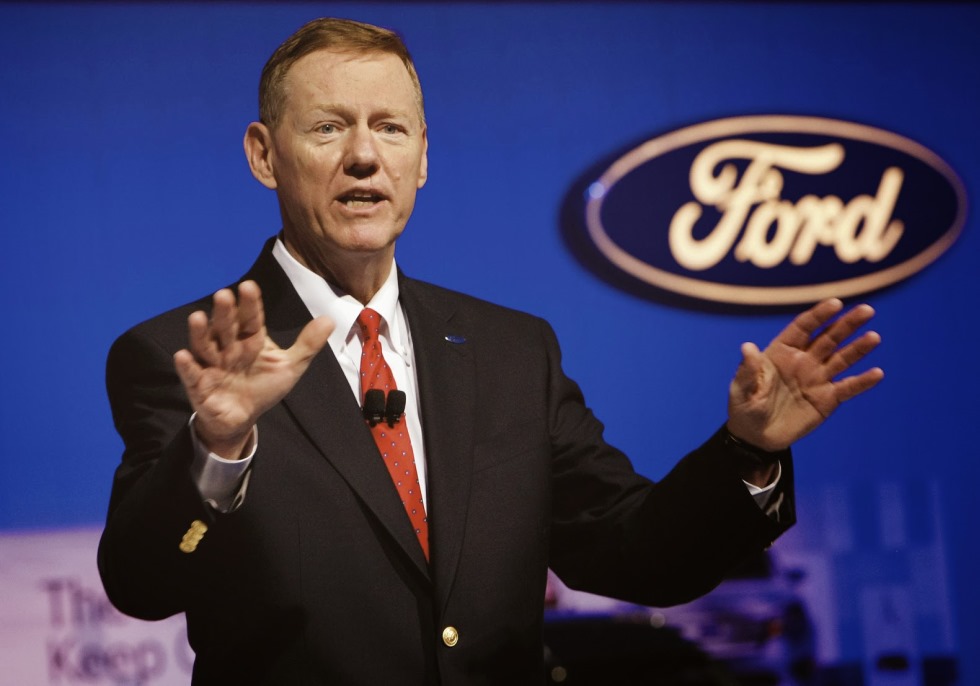 Alan Mulally has been a frequent keynote speaker at International CES in Las Vegas. His entre was via the automobile industry which had become very computer oriented. In 2010, he brought Ford employees on stage who were responsible for MyFord, a new in-car communications and entertainment system first installed on the Ford Edge. MyFord is now in version 3.6.

Mulally who became president and CEO of Ford in September 2006, took a seat on Google’s board of directors this month bringing auto industry experience to the search engine giant’s expanding horizon.

Back in January, 2007, Mulally joined with Bill Gates in announcing the Ford/Microsoft Sync partnership at the North American International Auto Show. Sync lets the driver access their mobile phone, digital player or USB drive with voice activated commands. A Nuance Communications enhancement allowed incoming text messages to be spoken by a digitized voice called Samantha using TTS (text-to-speech) technology. The French version known as Julie is actually a Canadian actress, Roxanne Jean. Paulina was the name given to the Spanish version.

Mulally served at Ford until his retirement on June 30. On July 9th, he became a member of Google’s board of directors on the audit committee. As he exited Ford, the company honored Mulally by initiating a scholarship citing his background and expertise in science and engineering. The car company announced: Ford Motor Company Fund will administer $10,000 scholarships annually to 10 outstanding sophomore or junior engineering students working toward degrees in the automotive field at premier partner universities around the world.”

Google hopes to profit from Mulally’s experience in the auto industry as they forge a path into self-driving cars incorporating info and entertainment systems. Ford used Microsoft technology. Google is understandably tethered to an Android approach. 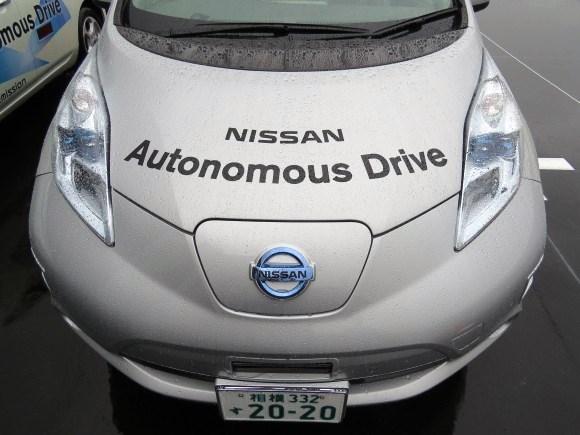 Autonomous features already exist in several models from various car manufacturers. In Japan, Kanagawa Governor Yuji Kuroiwa accompanied Nissan Vice Chairman Toshiyuki Shiga in an 8.33 mile ride in the prototype Nissan Leaf autonomous car. Google has a way to go from their ubiquitous Google Mapping vehicles with cameras on the roof to “hands free” vehicles like the Leaf. Mulally will have his hands full helping guide them to success. 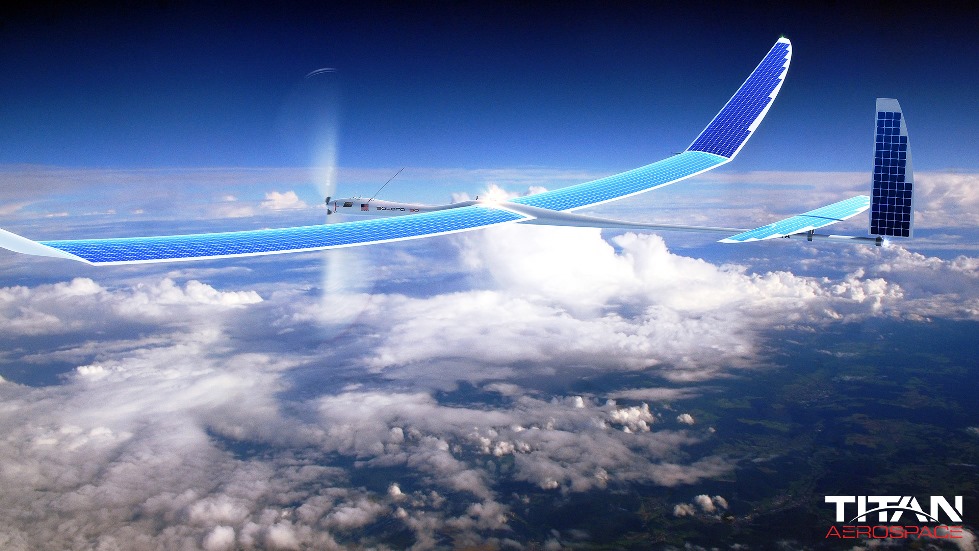 Whether it is autonomous mapping cars or drones providing a bird’s eye view of the earth, Mulally brings related past experiences to his new position. We can only guess the content of his next keynote speech at CES in January 2015.