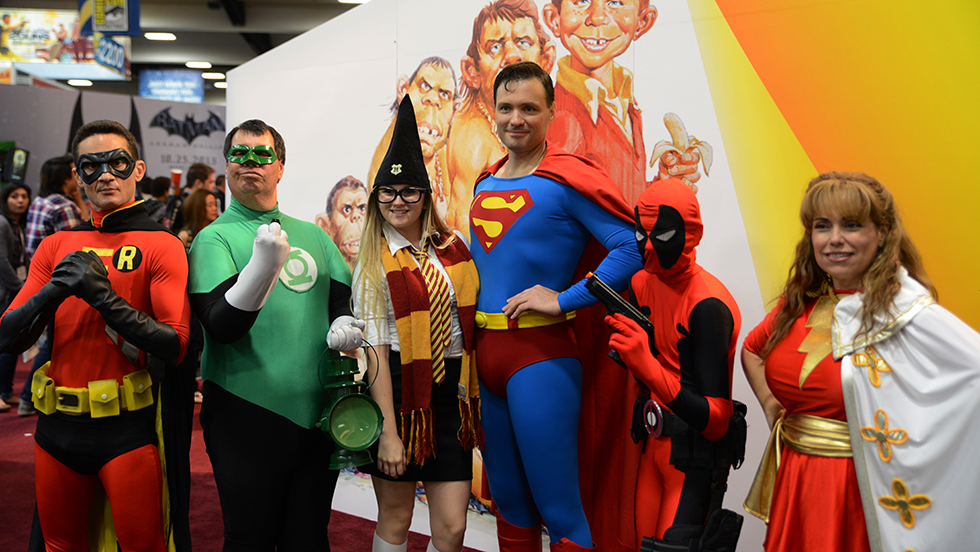 We’ve been asking around, trying to figure out what will be going on on and off site this year and we’ve been sure to hit up all of the usual suspects in terms of gaming and hardware companies to see what they’ll be doing at Comic-Con this year. This year, Legendary will be having a pretty major focus on World of Warcraft, as they’ll be having a signing with the upcoming movie’s director, Duncan Jones. The signing will occur at 2pm on Saturday (likely immediately following their Hall H panel) and in order to get a poster and in line for the signing you need to stand in line at 11am at Blizzard’s booth (NOT Legendary’s) to get ‘tickets’. So, if you want to see the panel you won’t be able to get a signing from the director, which is kind of lame. 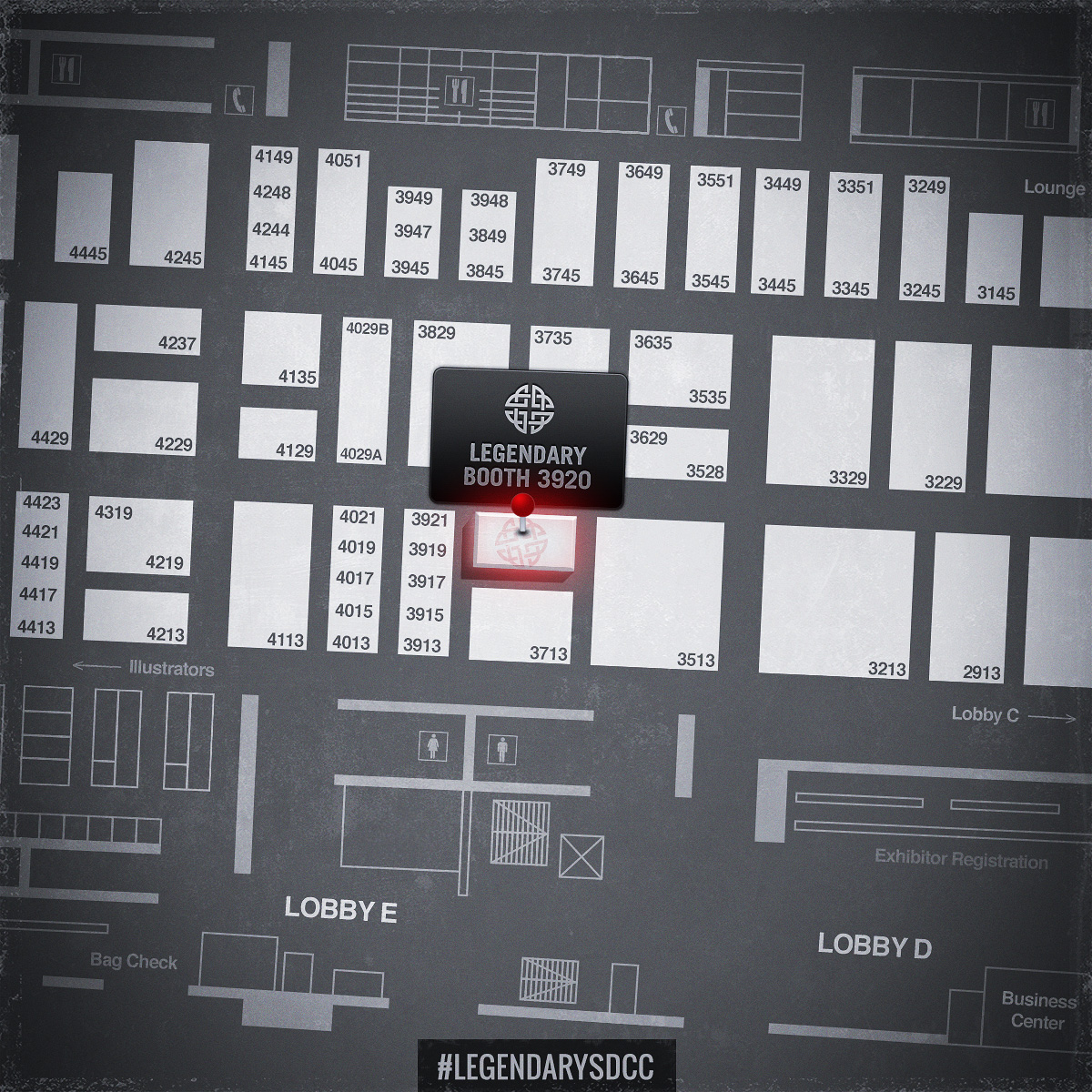 Legendary will also have a film panel in Hall H on Saturday, where I believe we’ll definitely see some serious World of Warcraft footage as well as some other films they’re working on. That will be on Saturday at 12:35. During the panel, Legendary will be live tweeting from Hall H at @Legendary.

Blizzard will also have a booth at Comic-Con, however their booth will mostly be for merchandise (Booth# 115) and the Director’s signing.

We’ve also caught wind of two laser tagging events that will be going on during Comic-Con, one is being put on by Nerdist Industries in partnership with 2K games (and Gearbox) and the other is by Comedy Central. The one being put on by Nerdist Industries (which we’ll be attending) is to promote the new game by 2K games and Gearbox, Borderlands: The Pre-Sequel. The event itself is open to the public and will be held at Petco Park from Thursday July 24th through Saturday July 26th at from 11am to 5pm. Priority will go to San Diego Comic Con (SDCC) badge holders, however everyone will be able to play as there will be two teams of 25 playing for a short period of time. There will also be special guests like Chris Hardwick, Gearbox president Randy Pitchford as well as prizes for Borderlands cosplayers and much much more.

The Comedy Central laser tag event (funny that there are two this year) will be to promote their new show Moonbeam City. This event will also be open to the public (and off-site) and will be located at The San Diego Wine & Culinary Center and will also include the Comedy Central GIF booth, Giveaways and more, running from Friday July 25th through Saturday July 26th from 11am to 8pm. 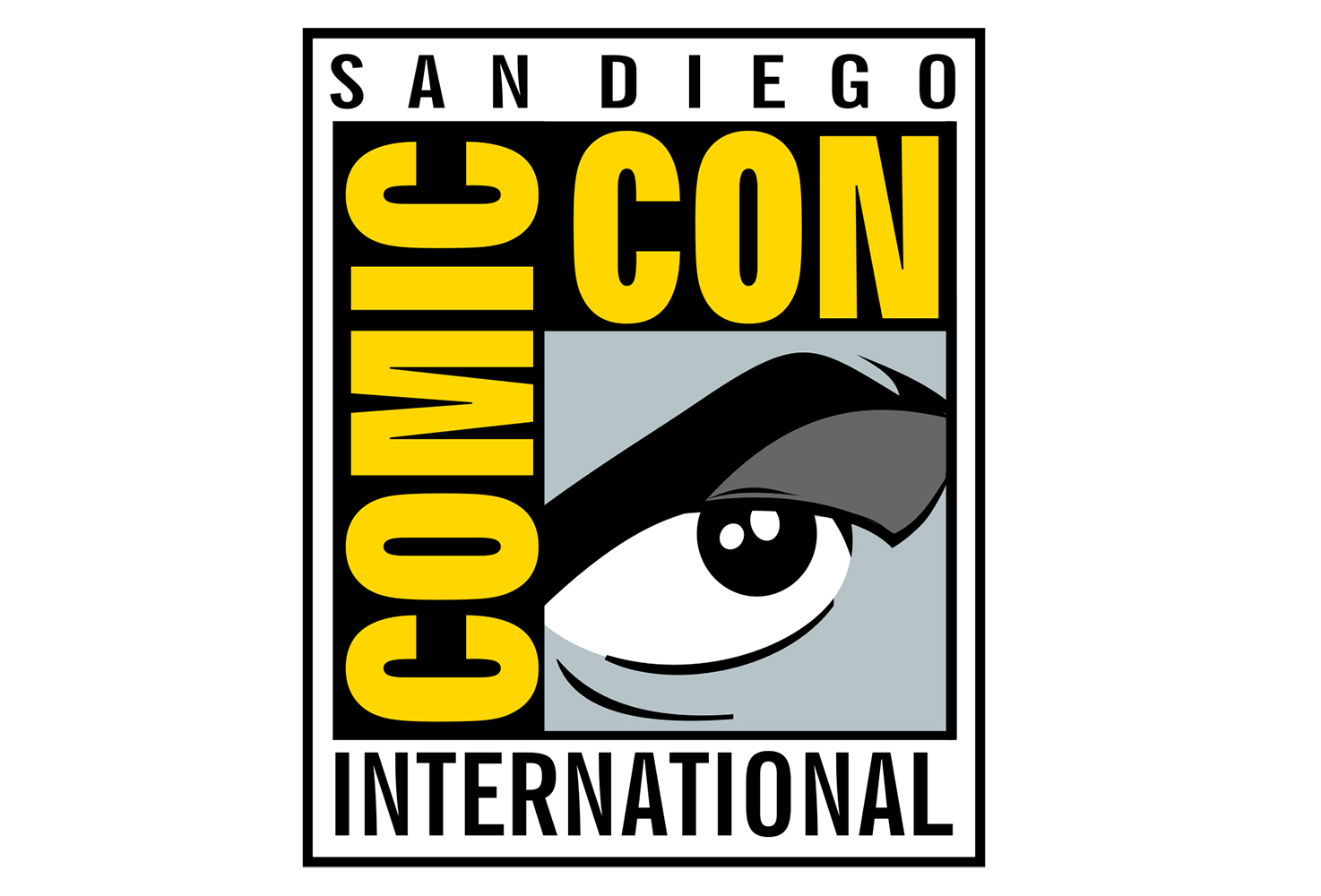 We also spoke with Intel to see what they’ll be doing at Comic-Con this year and they’re sponsoring a lot of various events and giveaways throughout the course of Comic-Con.

Intel is a sponsor of the 2014 Nerd HQ at San Diego Comic-Con. In the booth, Intel will feature tablets, 2-in-1s, PAIOs and the “Created by You and Intel” photo app. In addition to the photo app in the booth, Intel will be mobile with tablets and a never-been-done-before portable green screen to connect with additional Comic-Con fans.  Intel will also be prizing 1 Xidax gaming tower & peripherals ($1,523), 20 Core i7 Extreme processors ($1,000 each), and 4 Acer Iconia A1-830 tablets ($160 each). They are also providing 80+ Intel-based tablets, 2-in-1s, and PAIOs for Intel as well as for many of the exhibitors at Nerd HQ.

Intel is also the sponsor of the Nerd HQ and Operation Smiles “Smiles for Smiles” photo booth – featuring 2-in-1s for photo sharing. YouTube personality iJustine will be supporting onsite and via social with a photo-based Instagram contest.  Intel will also be providing 8 Core i7 Extreme processors to Makers for onsite co-marketing promotions and the same to Nerd HQ. They will also be running a retail offer with Newegg to give out coupons for $25 off Acer tablets.

Unfortunately, AMD and Nvidia will not have any presence this year at Comic-Con, so the amount of hardware that’ll be given out will likely be much less than last year. After all, a few years ago AMD gave out hundreds of APUs.

Microsoft will be attending again this year, as will Sony, however Microsoft will have both an Xbox booth and an Xbox lounge with tons of Surface Pro 3’s and Xbox Ones for relaxing and gaming.

It should be an interesting Comic-Con this year and we’ll do our best to report on what we find interesting and of course post pictures of all the cosplayers.