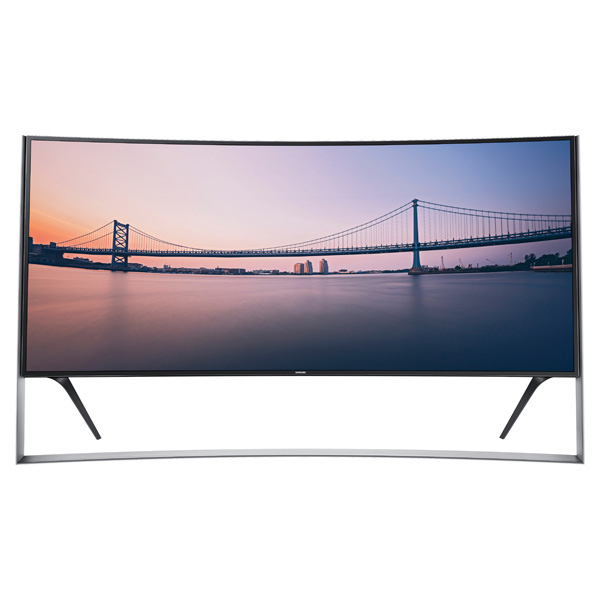 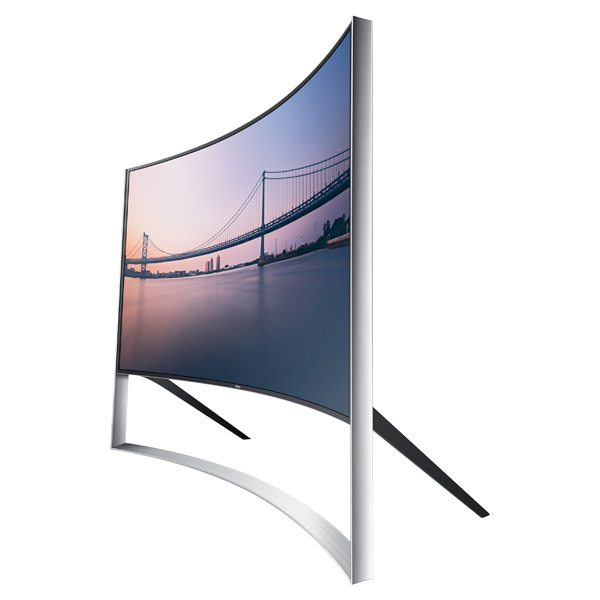 In addition to being a ludicrously large 105″ curved UHD TV, the Samsung UN105S9 is also a 3D TV that is capable of delivering a 3D picture in a curved format. However, the likelihood that this TV will be able to do 4K 3D is zero to none since there is very little 4K content available to begin with and 4K (UHD TV) 3D content is even harder to come by. Not to mention 4K 3D also requires more bandwidth over the interface, which may not be able to support 4K 3D. What interfaces does this TV have exactly? Well, it features four HDMI 2.0 ports, which are the newest revision of HDMI and support 4K video playback but only at 60 frames per second and nothing more.

It also features Samsung’s own Micro Dimming Ultimate Plus for this massive 105″ UHD TV. No word on whether or not Samsung will be bundling this TV along with their 1TB hard drive which features a few 4K movies, however when you consider that this thing is available for pre-order for $120,000 they should probably be throwing that in along with the kitchen sink. Pre-orders being taken now for the Samsung 105″ UHD TV will be shipped/made available in September, meaning that you’ll have to be out $120,000 for a month until you get your new ludicrously large UHD TV. In that sense, it is a lot like a very high-end exotic car in that you will have to pay for it in advance and then wait for it to be delivered months later. Either way, nobody would complain if they got one of these in their home, I know I wouldn’t and I’ve already got a 4K TV.