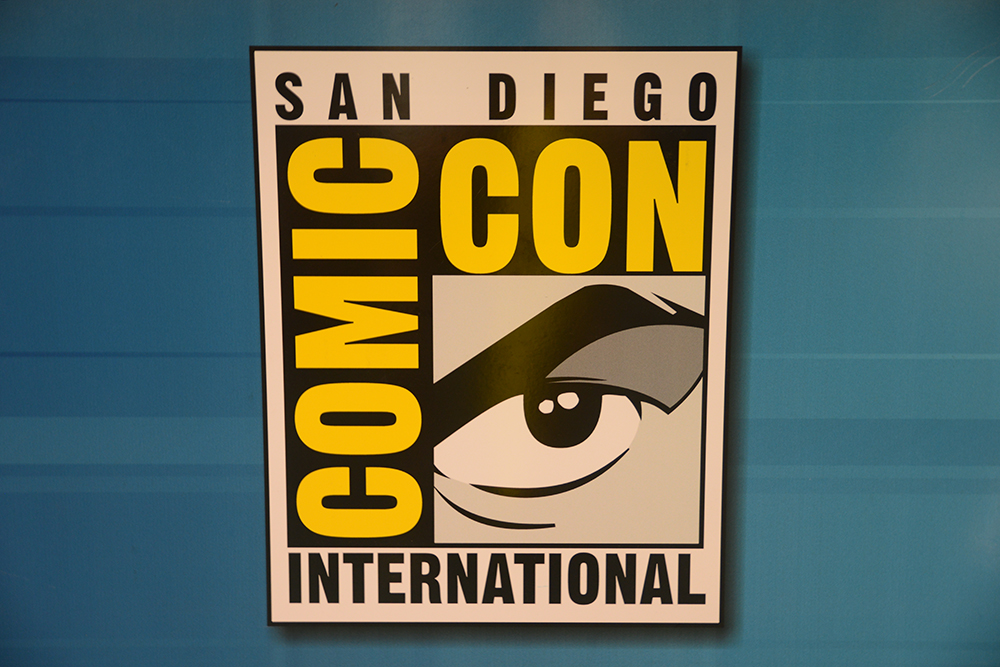 Every year Comic-Con rolls around and every year they have a preview night where you can check out some of the booths that are already setup and even some of the off-site stuff that’s already set up. This year, it seemed like almost all of the booths onsite (in the conference hall) were pretty much up and running (and selling stuff or signing stuff). However, a lot of the off-site things were not quite ready yet and were in the process of being brought up. As such, this gallery won’t be as complete as some of our later ones, but we wanted to give you a short feel of what Comic-Con Preview Night is like.

Preview Night Starts at 6PM and technically runs until 10pm, even though I believe the conference floor closes at 9pm. There are a lot of screenings during Preview Night and most people that get access to Preview Night are people that bought 4 day passes with Preview Night. In fact, there were already people in line for Hall H (where all the big panels and sneak previews happen) for Thursday’s Hall H panels. Those panels are, Dreamworks, Paramount Pictures, The Giver, Batman 66 and Entertainment Weekly. I’m personally interested in Hall H on Saturday but will see what will happen that day.

The other thing about Preview Night is that it is supposed to be less crowded, but in recent years it feels not much less crowded than going on a regular day, which defeats the purpose of Preview Night. This year is a bit better than last year, which may be attributed to the fact that many booths did not allow people with professional badges buy anything. They will be able to tomorrow, but today was explicitly no professional badge sales, which may have been the reason for lower preview night floor attendance.