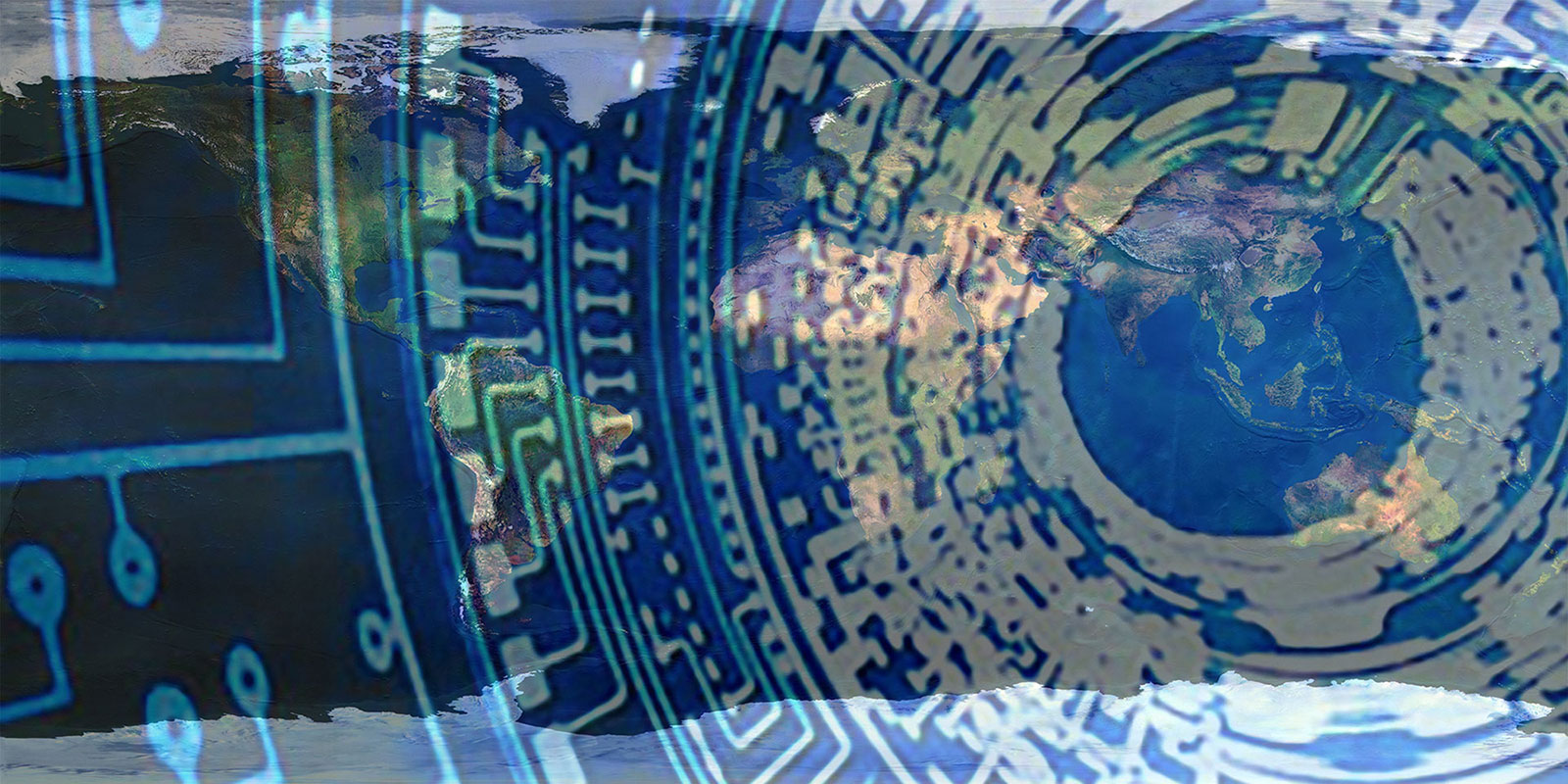 When we look at the world of covering technology today, we see that (unfortunately) most of the media and worse, paid up blogs and forum shilling tactics, are smothering the information which the public should receive.

It is hard to get information when technology sites have to live off selling ads in exchange for a set number of awards per year (in all of its five and a half years, Bright Side of News* received plenty of those offers from Far East), or even worse, unmarked advertorials.

We all live in a period of time when the amount of respect for a profession of journalism is at an all-time low. To make the matters worse, everyone can state even the craziest conspiracy theory and hope for a “repeated truth” syndrome to take place. Quite often, false news will get even the most brilliant engineers go on a self-destructive tangent.

When looking to invest in an organization, you’re often met with shady business practices. In media, this typically means journalists and bloggers (based in foreign offices) are doing visa runs because the parent company often doesn’t even legally exist in a territory from where the content is created. Then, an investor will face off difficulties with due diligence when the contracts signed with off-shore authors are illegal in the countries where the parent companies are.

As you can read, with this type of structure it is almost impossible to pass due diligence check from any serious investor. And from my stand point, there are only two options: cry over spilled milk, or put the money where the mouth is and create a working framework where people are respected from both sides of the fence. Products, technologies and maintaining the integrity of the said individuals is of paramount importance.

Starting today, we are executing a roadmap which will see us split into three directions. Bright Side of News*, which 1.67 million of you came to trust, is going to evolve to cover the financial aspect of the industry.

What does a technology or a product mean for you? Should you invest in companies that we report on – that advice is not something we can legally do – we can give you our honest opinion, and we will not hold stock in companies we report about. Especially not when it comes to shorting the stock to make a quick buck (something which AMD is especially fragile from, and Intel barely made an escape from that zone). For any potential investor looking to come to technology, we would advise you to read The Wolf of Wall Street first amongst others.

We are expanding our focus from United States to cover what is really going on in countries which you read on the sidelines, but no one actually goes there and reports how it will affect you. We live in a global economy and you deserve coverage from everywhere.

As of this moment, we are setting up offices throughout the Asia-Pacific (including Singapore, Hong Kong, Taipei, Taiwan and Shenzhen). Coming on board to report from Taipei will be Sam Reynolds as well as Chris Low and Han-Wei Tsai for BSN*’s new Chinese section.  A roster of reputable technology journalists with bylines you will recognize will be complimenting their coverage from around the world.

Now is a time of transition, so Bright Side of News* will be a temporary home for two teams of journalists as we put the finishing touches on a new publication. As you might notice, content will be temporarily in both English and Chinese for the next couple of weeks.

Next, we are launching several new business units, including Special Industry Groups (SIGs), which will work hard with the key industry players to bring new technology to the market in the most compatible way. In order to stay true to our path of independence and unbiased views, any technology we deliver on the market will not be directly reviewed by us (as an actual product we will write about what makes the technology tick).

Instead, we will launch a program that puts the technology in the hands of people. We want to hear what you think about the products and technologies that are coming to market.

Over the past two years, BSN* hosted several dozen giveaways where we tried to remove the regional locks which were the bane of most readers, and I cannot express my gratitude to over 2000 people that wrote to us about having a fair approach and often paying hundreds of dollars in shipping cost to the winner. Come to that, I believe the craziest package we ever sent was to a Swedish doctor working in Botswana. How in the world he ran a 3D Mark Vantage benchmark of a diesel generator, we’ll leave that one for you.

Thus, let’s move on together. I wish to thank you for five and a half years of supporting our efforts to remain independent and unbiased, and let’s jointly work on many more years to come.

Theo Valich
Co-Founder and Publisher, Bright Side of News*