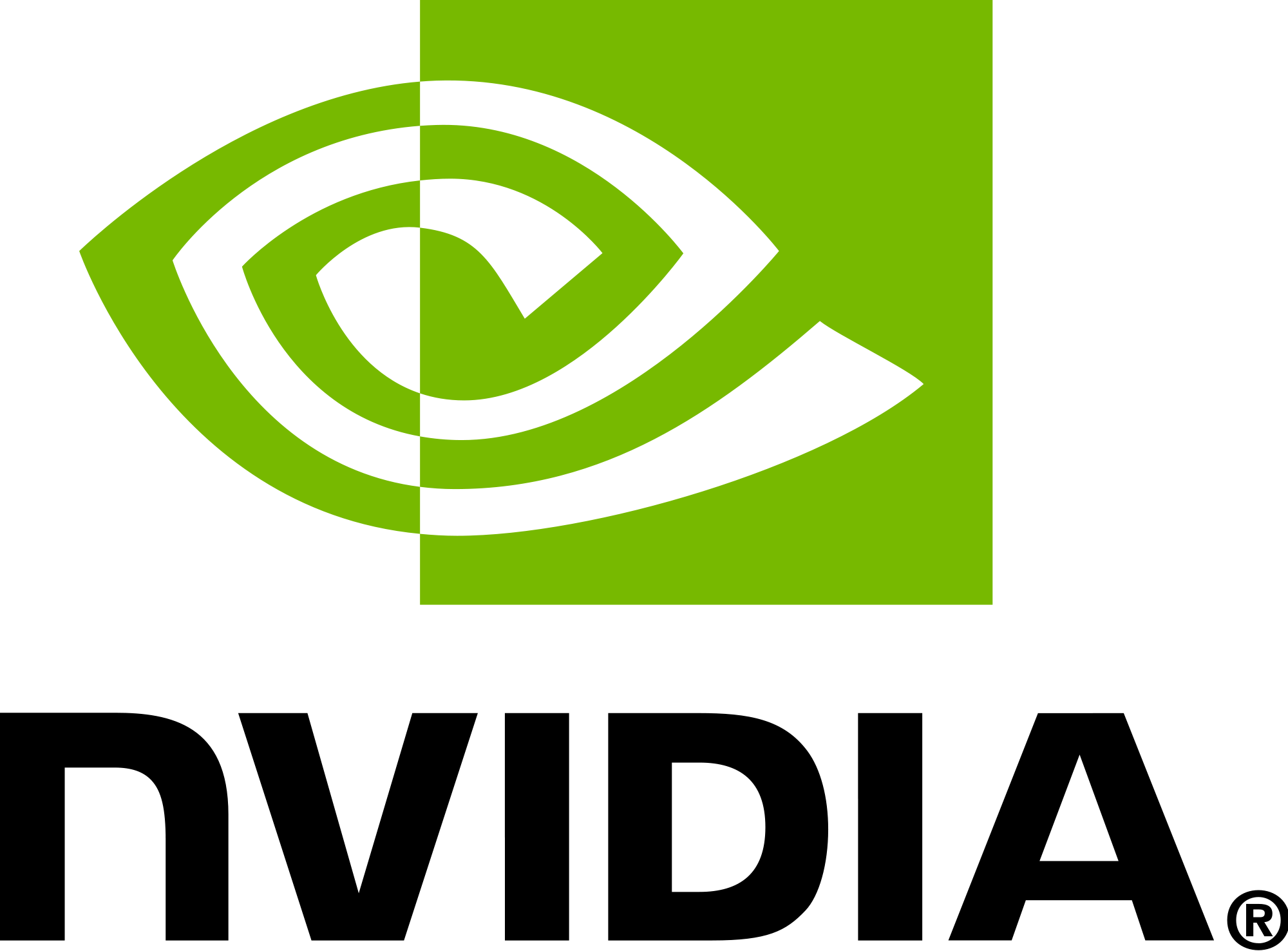 Nvidia’s new 340.52 drivers (that enable the new SHIELD tablet features) have a feature that disable GPU PhysX in dual-GPU systems that have one non-Nvidia card, according to Nvidia’s own release notes for the drivers in question.

According to Nvidia, GPU PhysX is disabled when a non-Nvidia GPU is present because the company says a high quality experience in such a scenario can’t be guaranteed. Such a combination would preclude users from utilizing using key features such as high performance communication between CUDA and the graphics API. Unfortunately for many users Nvidia says it has not found a full-proof way to detect whether or not the non-Nvidia GPU is truly idle throughout the application’s lifetime, so CPU PhysX is used instead ensuring a quality experience for all

This statement by Nvidia is further supported by the fact that it has also instituted its own limitation on Nvidia  GPUs in terms of what is allowed to support PhysX. From here on out, any Nvidia GPU that runs PhysX will have to be a GeForce 8-series and later with a minimum of 256 MB of dedicated GPU memory, which really shouldn’t be much of an issue unless a dedicated PhysX card (aka relic) is present in the system. Nvidia introduced CUDA with the 8-series so it seems logical at least an 8-series card would be required in order to run PhysX (CUDA enabled) on the GPU.

The right move by Nvidia?

It would be a fairly nefarious move for Nvidia to be disabling a feature simply because two GPUs from different vendors are installed, which in the past has caused some issues, but never really forced certain features to be disabled. As such, we reached out to Nvidia to get a better idea of why the company is doing this and why slow downs in PhysX enabled scenes may occur in a GPU-vendor agnostic setup.

This issue should not arise in systems that have Intel GPUs that switch between onboard and dedicated (Nvidia) because of Nvidia’s Optimus technology. This should only really affect people that are running two desktop boards or possibly someone that has a system with an AMD APU and an Nvidia GPU and the APU does not switch off when the Nvidia GPU is installed and enabled (even though it should).

In the Bright Side labs, testing is under way to further investigate this issue to see if it happens on AMD APU systems or systems with Intel integrated GPUs. Nvidia says it is currently working on a resolution for this issue.

While some AMD users may raise concerns over this, the amount of people that have a system with two GPUs from different vendors and care about GPU PhysX are probably less than a few dozen or hundred. Some may see this as a penalty for running an AMD GPU alongside an Nvidia GPU, but realistically there’s a reason why no system builders sell mixed systems with Nvidia and AMD GPUs.