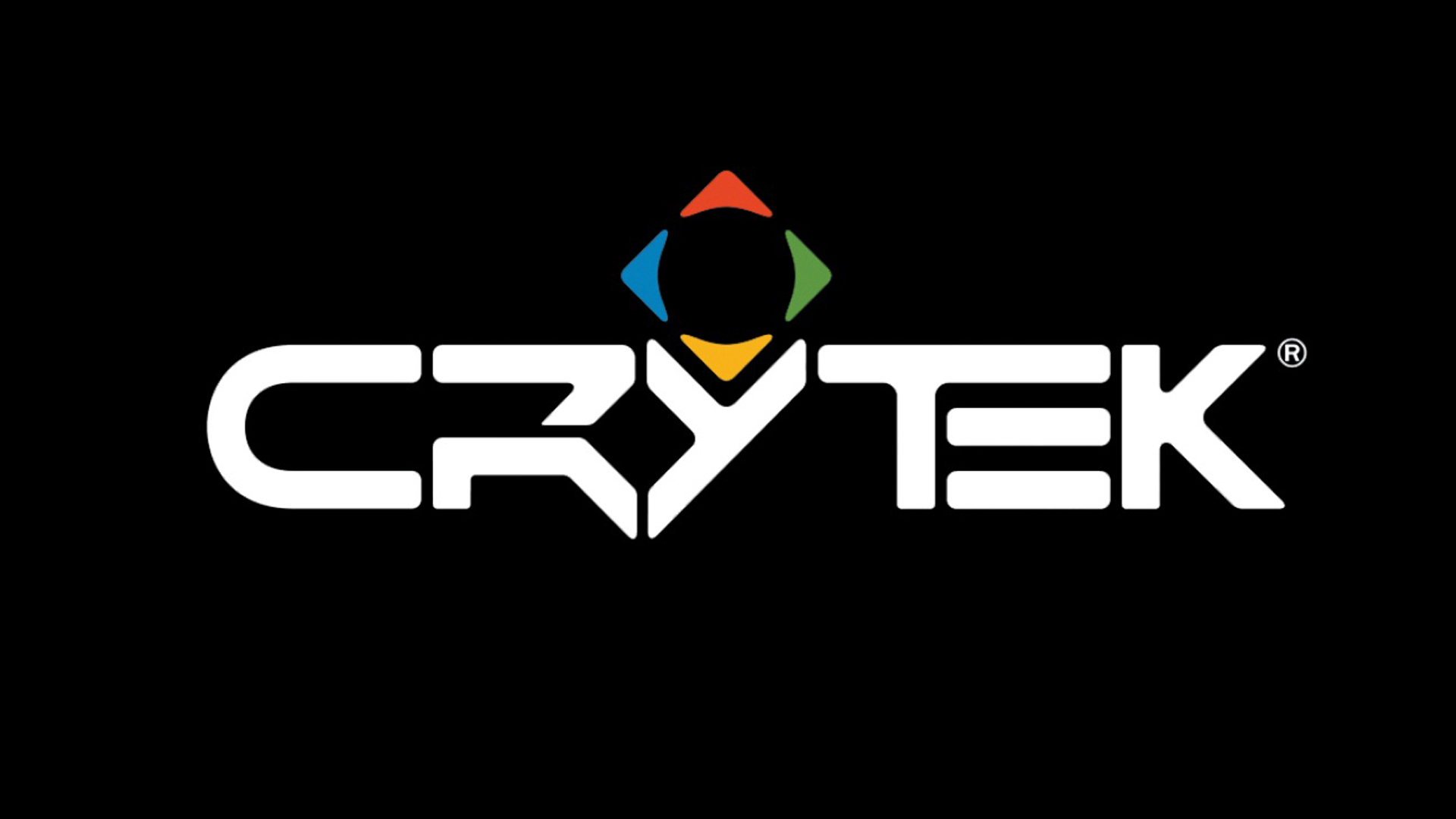 Over the past year, Crytek has undergone many radical changes. Looking at the company now it’d be hard to recognize the developer of one of the most powerful graphics engines in the industry, or the creators of multiple big-name franchises like Far Cry and Crysis.

Fractured by financial woes, Crytek was forced to adapt to a brand new business model or risk going kaput. In a few short months they went from renown games developer to in-house self-publisher, crafting smaller-scale free-to-play projects like Warface to stay afloat.

But how did it come to this? In many ways Crytek’s story is a telling tale of the industry as a whole, and can serve as a warning message much like THQ’s downfall.

To date Crytek has had a sort of dwindling presence in the gaming industry. Despite having given birth to two FPS franchises that have had a major impact on the genre, enjoyable gameplay has been jeopardized in favor of better graphics. Crysis 3, a game that was meant to rekindle the franchise, was instead met with lukewarm reception and signaled the downward spiral of the series.

Ryse: Son of Rome was Crytek’s next big gamble.

The company’s lead studio in Frankfurt teamed up with Microsoft Studios to craft a seminal launch game for the Xbox One, with CEO Cevat Yerli being intimately involved in development. This was a massive undertaking on Crytek’s part, and it gave the company a chance to flex the new CryEngine’s next-gen muscles.

Ryse soon gained the interest of gaming as a whole with its amazing visuals and production quality, and it seemed Crytek was poised to make a big comeback. Here was a fresh new take on a tale of conquest and bloody war set in ancient Rome; a tale that breathed new life in one of the most glorified times in history.

Last November the Xbox One shipped along with Ryse: Son of Rome. Millions of gamers got their hands on Crytek’s brand new adventure, but instead of it being the mega-hit wonder that would put Crytek back on the map, it faltered in reception and sales. Critics cited a trend that’s been all to common in Crytek games: pristine graphics at the cost of meaningful gameplay.

The gamble didn’t pay off and Crytek was bleeding chips left and right. Any plans for Ryse 2 were cancelled outright and rumors starting circulating of financial crisis at Crytek, key staff members were reporting withheld paychecks, but nothing had been confirmed yet.

Crytek wasn’t just losing its tenuous grip in the development sector. The CryEngine 3 wasn’t being widely adopted by other developers due to its demanding hardware requirements and complexity despite its raw power. Crytek’s new licensing mode for its engine — which charges developers a low monthly fee in exchange for a cut of the game’s revenue — wasn’t an incentive enough to attract developers to the exotic engine.  Devs and studios were instead sticking with tried and true engines in which they were experienced, which ultimately meant the engine itself was a funnel for manpower and revenue.

Amid these struggles Crytek started development of Homefront: The Revolution, a sequel to the controversial shooter from the now-defunct THQ. This, like the company’s growth altogether, was soon riven by financial strife.

Crytek soon acknowledged that it was indeed in trouble. Soon after Crytek sold the Homefront IP to Deep Silver, the company nixed two of its major branches in the UK and Austin, Texas. With the capital from the sale and the closure of these branches the company had “secured its long term future”:

“Like the games industry as a whole, Crytek has been in a transitional phase. Our evolution from a development studio to an Online-Publisher has required us to refocus our strategies. These challenges go along with an increased demand for capital which we have secured.

“Ultimately, with our organization, capitalization, portfolio and technologies we have now laid the foundations for securing Crytek’s future – not just in the short term, but also long term.”

Down but not out: F2P is the future

Presently Crytek is an interesting spectacle. It’s gone from developer to self-publisher in a matter of months, all without crumbling. In a sense the company has “gone indie” and has the freedom (and limitations) to create and release its own content under the ever-popular banner of F2P games.

Crytek’s free-to-play catalog includes Warface, a popular cross-platform shooter that continues to gain momentum, and Arena of Fate, its self-styled MOBA that’s currently in beta. While this genre is more-so catered to casual gamers, F2P is a lucrative market that continues to grow throughout the industry. Powered by the CryEngine, the games themselves offer Crytek’s distinct visual fidelity while mirroring popular online games in the process.

Hunt: The Horrors of the Gilded Age is being furthered by the main studio in Frankfurt, Germany, whereas the rest of the company continues to diversify its industry presence.

Crytek co-founder and CEO Cevat Yerli had the following to say about the company’s future:

“As we look to cement Crytek’s future, this strategic deal with Koch Media would allow us to continue with our ambitious goals to become an online publisher. With Warface, Arena of Fate and HUNT, we believe we have the perfect portfolio and teams to make that happen.

“We would like to thank all our staff – past and present – in both Nottingham and Austin for their contributions to the company, and we wish all the very best to anyone who may no longer be under the Crytek banner moving forward.”

Additionally the dev-studio-turned-self-publisher has announced a partnership with the German audio firm IOSONO to formally launch its new Proximity 7.1 surround sound audio tech. From 2015 onward all Crytek’s self-published games (including Hunt) will support the new Proximity tech.

It’ll be interesting to see what new games and partnerships the German games-maker has up its sleeve for the future, and although F2P may be a far cry from AAA, Crytek is still in the game.