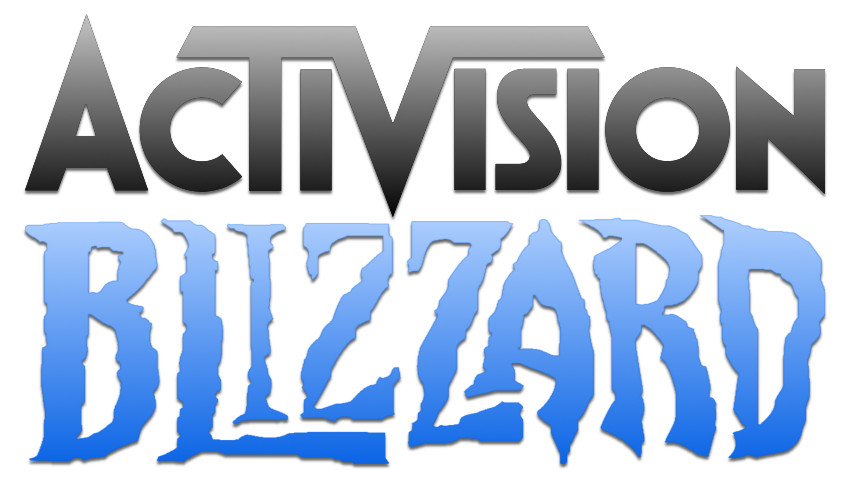 Activision-Blizzard surprised investors and analysts with a better than expected earnings report for its second quarter.

In Activision-Blizzard’s newly released second-quarter earnings report, the gaming giant reveals that its revenue for the second quarter has surpassed original projections by $60 million. The company managed to top $970 million in revenue for the second quarter ending on June 30, 2014, pulling in a profit of $204 million citing continued growth in digital market as a major source of profits.

However, while these better-than-expected figures pleasantly surprised analysts and investors when put in a broader context it shows that Activision-Blizzard’s revenue and profits are on an overall decline. Compared to the same quarter last year, earnings are down 37% while revenue is down by 8%.

Shares, however, were up about 3% in after-hours trading on better than expected news.

The industry leader’s catalog of AAA hits continues to bolster their earnings, with a number of new IP’s such as the popular free-to-play iPad/PC release Hearthstone: Heroes of Warcraft gaining momentum across the gaming sector.

Activision CEO Bobby Kotick reveals that digital sales have been particularly strong in the digital front:

“Our better-than expected performance was driven by continued strong digital sales from Blizzard Entertainment’s World of Warcraft, Diablo III: Repear of Souls and Blizzard’s newest franchise, Hearthstrone: Heroes of Warcraft, which recently launched on the iPad and continues to be well received by audiences around the world, as well as digital sales from Activision Publishing’s Call of Duty [franchise].

“Based on our results, we are raising our full-year outlook and we expect to grow our non-GAAP revenues year-over-year and deliver record non_GAAAP earnings per share for the full year.”

In light of these earnings and the upward trends of digital sales, Activision now expects to make $4.24 billion in revenue  for 2014’s fiscal year — an increase of $20 million above May’s initial projections. With the help of an array of planned launch games based on strong franchises no-doubt the company can hit this mark. 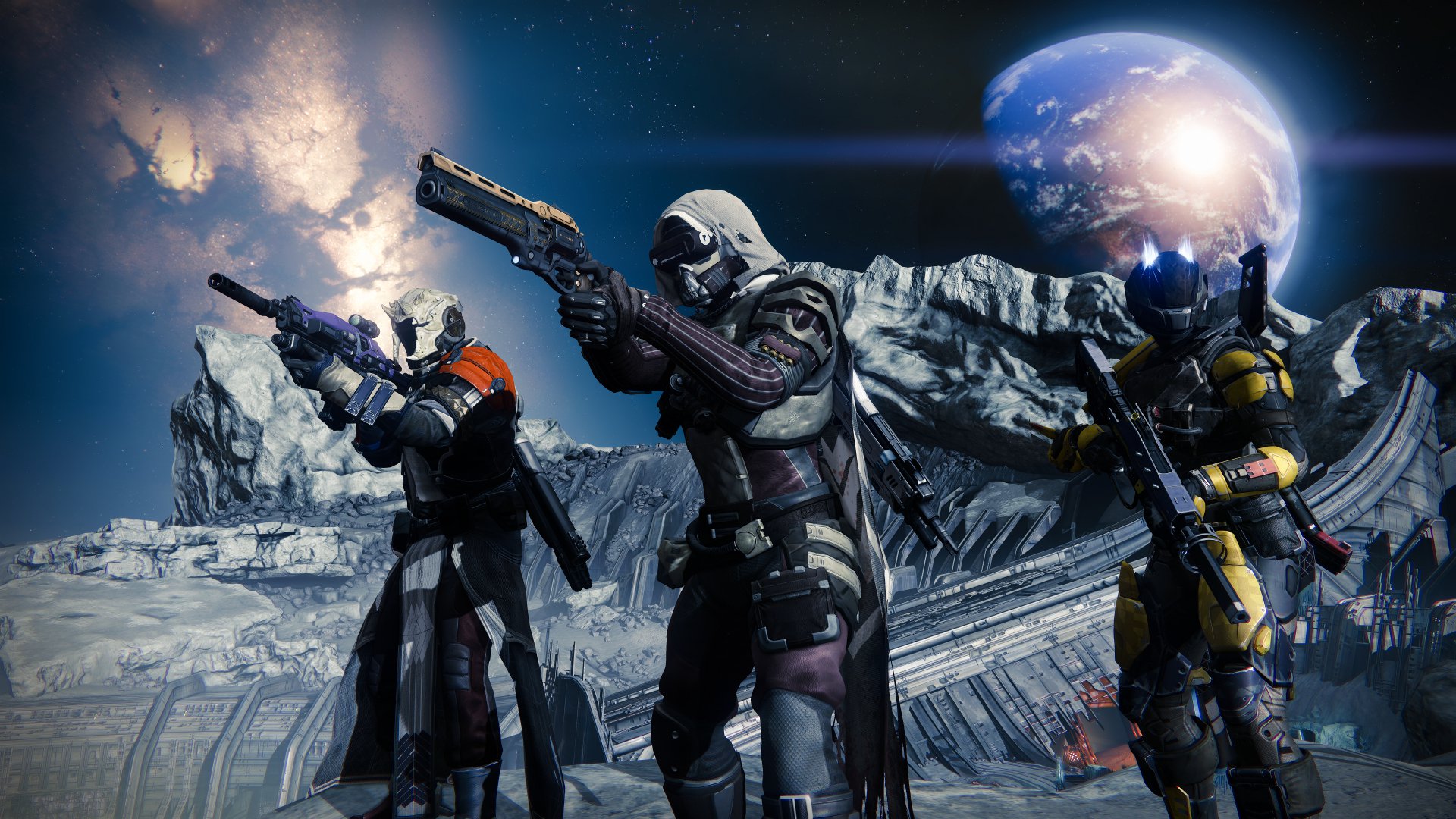 Destiny marks one of Activision’s largest endeavors in a new gaming IP, and launches Sept. 9 across PlayStation 4, Xbox One, Xbox 360 and PS3.

Blizzard has also reported tremendous success with Diablo III, with the definitive APRG earning the prestige of the “#1 PC game in dollars in both North America and Europe”. Combined with its hot-selling Reaper of Souls expansion, the PC game has sold more than 20 million digital and retail copies to date.

Sales will undoubtedly rise with this month’s release of the Diablo III: Ultimate Evil Edition, the cross-platform console port that brings the original game and its celebrated expansion to the console market.

Activision is poised to expand upon their AAA dominance with a number of upcoming cross-platform titles, all of which will further their leading sales revenue and industry presence.

Armed with a diversified retinue of hit games and a wave of incoming AAA releases, Activision’s future remains solid. With key development studios like Blizzard and Bungie and a swarm of big-name IP’s under their banner, the company can safely cover new ground in developing sectors of the market.

Maybe we’ll see Activision further its free-to-play model backed on the success of Hearthstone, or a swath of new digital content (DLC, digital exclusives, etc) thanks to the earnings of key titles.

It’ll be interesting to see how the earnings for the next quarter pan out after the release of Destiny; the publisher has already reported that pre-orders are “tracking toward an industry record for a new intellectual property”.