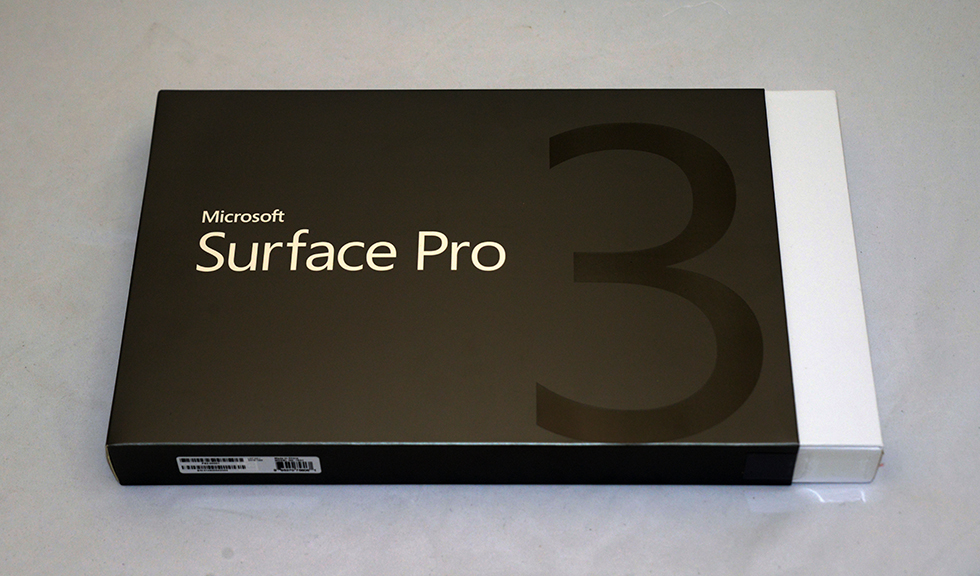 Though the Surface Pro 3 has already launched in the US and Canada in June, the rest of the world has so far been left out. Not anymore. On August 28 the Surface Pro 3 will be launching in Australia, Austria, Belgium, China, Denmark, Finland, France, Germany, Hong Kong, Ireland, Italy, Korea, Luxembourg, Malaysia, the Netherlands, New Zealand, Norway, Portugal, Singapore, Spain, Sweden, Switzerland, Taiwan, Thailand and the UK.

Microsoft has already made an aggressive play with the Surface Pro 3 by offering Macbook Air users $650 to trade-in their notebook for a Microsoft slate. Now, it’s launching the tablet around the world just in time for back to school season.

Exact sales figures for the Surface Pro 3 are still a mystery, as Microsoft’s new reporting structure no longer discloses them. Microsoft has promised to change this in the future, so only then will it be known if the Surface Pro 3 is a true success.