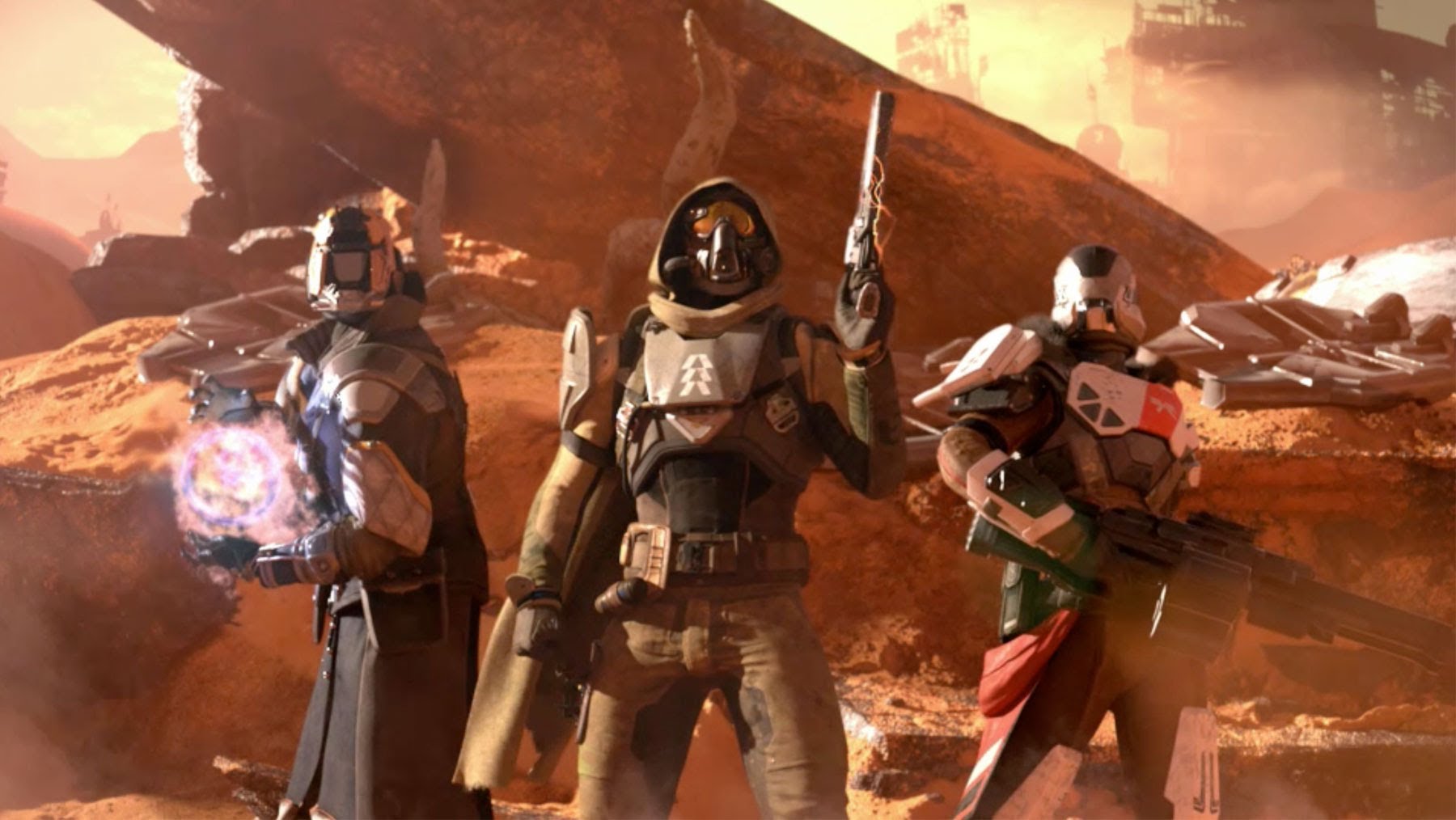 If you were one of the many beta-testers who hoped your Guardian(s) would bask in the Light of the Traveler on launch day, we have some bad news for you: Bungie has announced that Destiny‘s beta characters won’t transfer over to the full release.

And the vaults have been wiped too. Ouch.

Over 4.6 million gamers played the Destiny beta, and most of us expected that a wipe would be imminent. Our Titans, Hunters and Warlocks would be flushed away, and having met the Level 8 cap with speed, it wasn’t such a big deal.

But our vaults were another story.

The Heart of the Praxic Fire is just one example of the high-leveled exotic gear that awaits players in Destiny, and it’s positively dripping with flavor.

Every piece of rare gear was venerated and shared across social media streams, and every owner beamed with delight and pride when other Guardians crowded to get a look-see at a shiny new Warlock armband or a super-rare Fusion Rifle. Those high-tech storage pylons contained treasures across every spectrum and revealed some of the most magnificent gear available in the game–but there was one problem: no one could use them.

So gamers grasped on to the hope that our vaults would be untouched. Somehow, someway, Bungie would let us keep our trinkets and treasures to use in the final release, where we could finally hit level 20, put them on, and strut our stuff.

This hope turned out to be short-lived, as Bungie has cleared out all of our precious goodies. Bye-bye Lucky Raspberry, sayonara Gjallarhorn, toodle-oo Insurmountable Skullfort.

These relics will be remembered, and will fuel our planet-hopping loot-hunts in the final game. We’ll be looking to reclaim our exotic assault rifles, that majestic Titan chestpiece, or that maniacal shotgun that couldn’t stop laughing–among a plethora of other fanciful firearms.

The beta was just a sweet taste of what’s in store for Guardians when their destinies become fully realized on September 9, and it gave us the motivation we need to move forward and collect the loot that’s rightfully ours. 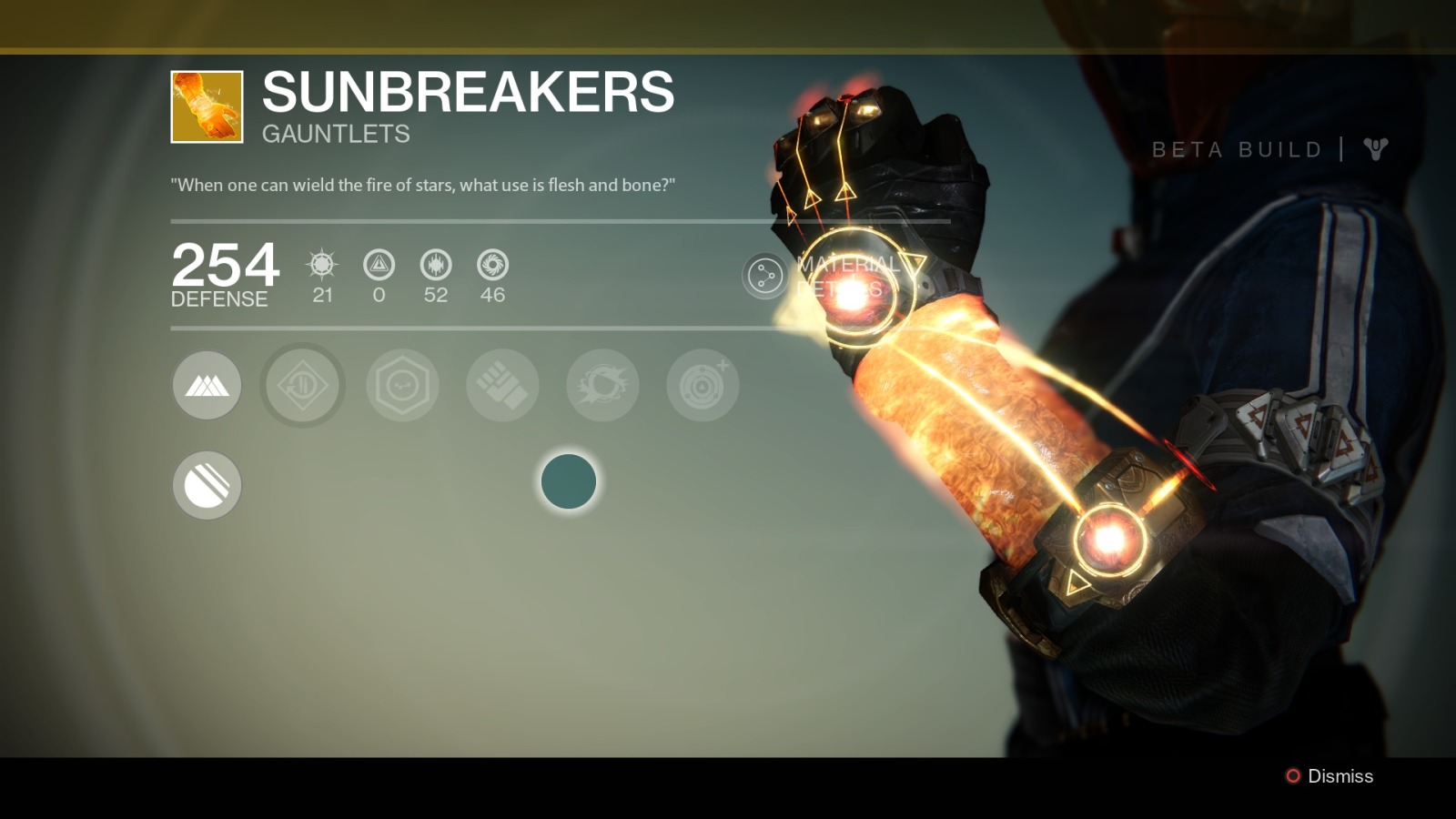 When one can wield the fire of the stars, what use is flesh and bone?

Scrapped For A Good Cause

Bungie has explained that our Guardians (and our beloved guns n’ gear) have been turned to so much scrap metal for a very good reason. The studio has since made an assortment of tweaks, changes and refinements to Destiny that our Beta characters–and their items–would be very out of place in the current version.

“Since the Beta, we’ve continued to tune and adjust the game. The way you earn experience has been adjusted up and down a bunch of times. Items have been added and removed.

New features toggled. Although there’s no single monumental change, the sum of the tweaks leaves characters from the Beta Build in strange shape that would be confusing at best, broken at worst.”

Deej affirms that this is the very last time that the studio will ask us to part with our Guardians, and it’ll be our choice whether or not to delete our heroes. Players can expect no more wipes to occur once Destiny hits in less than a month from now; we’ll all be able to keep our trophies of war and designer capes for good.

Gamers shouldn’t expect anything  too substantial with the tweaks, as Activision has already said that the final version of Destiny won’t feature any major overhauls.