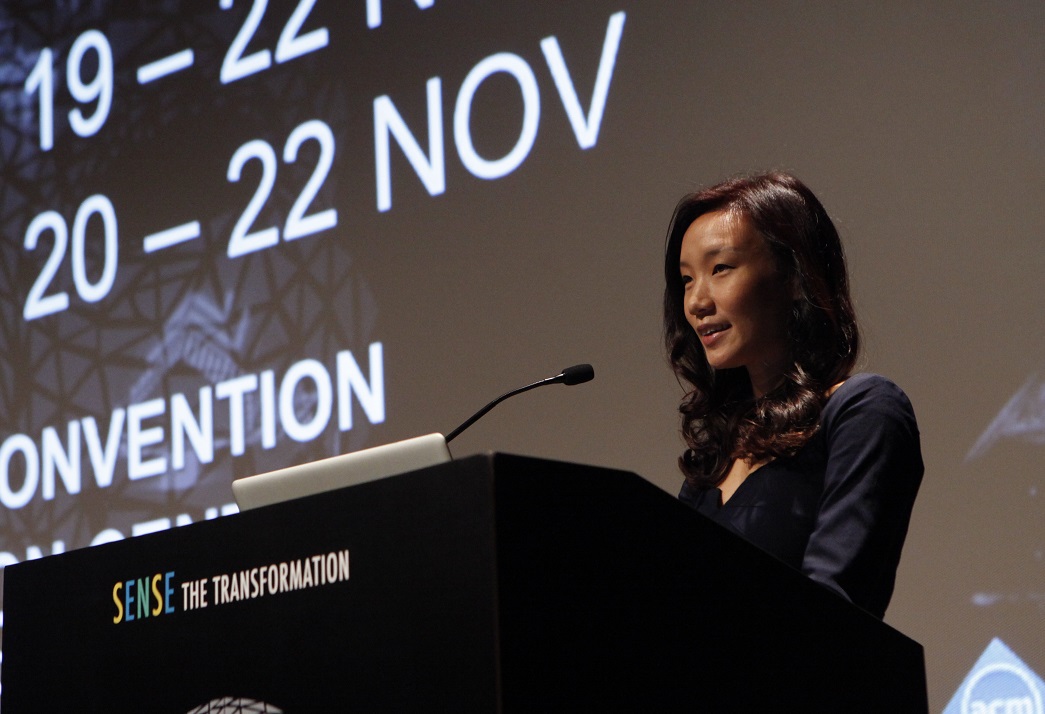 The opening ceremony of SIGGRAPH Asia 2013

China’s Shenzhen is a city on the rise, an example of China’s industrial transition. What was once a small industrial outpost in the 1990s is now a major technological hub that may soon rival Taiwan in importance to the global technology supply chain.

According to a release from the Association for Computing Machinery (ACM), this year’s SIGGRAPH Asia conference will be hosted in Shenzhen in December. SIGGRAPH, short for Special Interest Group on GRAPHics and Interactive Techniques, is a big tent computer graphics conference attracting everyone from animators to GPU engineers. This year’s North America SIGGRAPH conference is held in Vancouver, home to a number of VFX studios — including the headquarters of Sony Pictures Imageworks as of next year.

China, with its love for state capitalism, is making a big push to develop its domestic technology industry. In the Guangdong Province, the provincial government has provided for technology companies lucrative capital incentives and has worked with post-secondary institutions to make the region as friendly as possible for firms to set up shop. The press release from ACM announcing that SIGGRAPH Asia was coming to Shenzhen, highlighted that thanks to supportive policies from the government China’s animation industry is expected to grow in value to 50 billion CNY by 2015 — up from 20.8 billion in 2010 — and its local game industry is growing by approximately 30% year-over-year.

While many US technology companies have seen the Chinese market turn hostile because of China’s desire to develop domestic industry, Intel, which hosted its IDF conference in Shenzhen this year, has been allowed to expand operations in-country — particularly in Shenzhen with its new research center — with the cost of creating a $100 million innovation fund for Shenzhen-based OEMs to draw upon. The powers that be in China may use SIGGRAPH Asia as a venue to test the water for the possibility of similar deals in the computer graphics and GPU world.

SIGGRAPH Asia kicks off in Shenzhen on December 3 and runs until December 6.