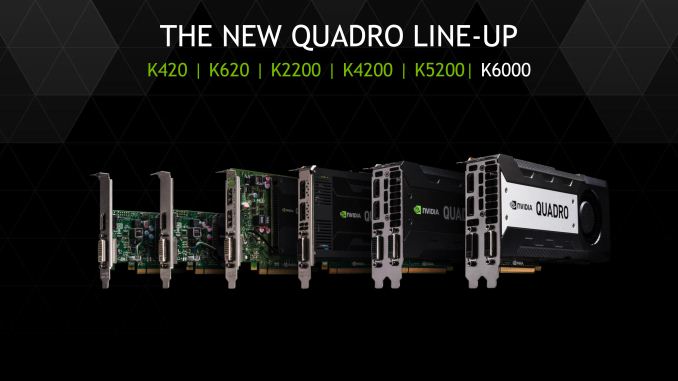 Nvidia gave its Quadro series a top-to-bottom refresh at SIGGRAPH in Vancouver, launching a total of five new cards: the K420, K620, K2200, K4200, K5200. These cards will compliment Nvidia’s recently launched K6000, which takes the spot on the high-end. 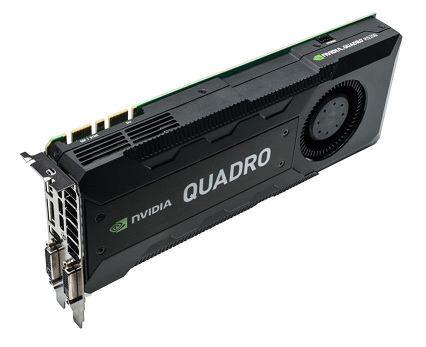 The flagship of the SIGGRAPH-launched Quadro lineup is the K5200. It has a GPU clockspeed of 650MHz while the memory clock comes in at 6GHz. The card has 2304 CUDA cores, a 256-bit memory bus and 8GB total of video RAM. 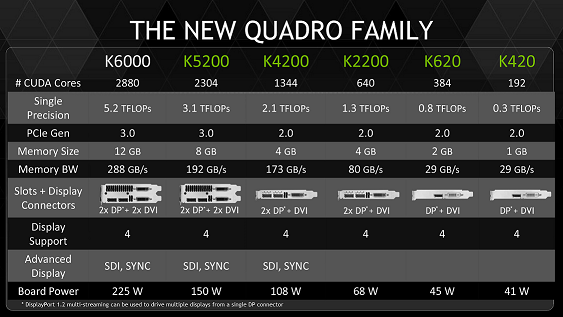 The third card in the lineup is the K2200. Powered by Nvidia’s GM107 silicon, it targets the mid to low-end user that’s looking for a professional graphics card on a budget. That being said, it’s no slouch: it has 620 CUDA cores and 4GB of RAM on a 128-bit bus. The memory will be clocked at 5GHz while the GPU comes in at 1GHz.

The next two cards in Nvidia’s refreshed lineup are the K620 and K420. Though Nvidia isn’t specifying the exact GPU architecture at this time for the K620, the company did disclose that it has 2GB of DDR3 operating on a 128-bit memory bus. The GPU clockspeed comes in at 1 GHz, while the memory clockspeed is 1.8GHz. The K420, on the other hand, powered by a Kepler GK107 GPU, has 192 CUDA cores, and 1 GB of RAM.

Nvidia says the cards will be shipping in September, and pricing information will be available in the near future.