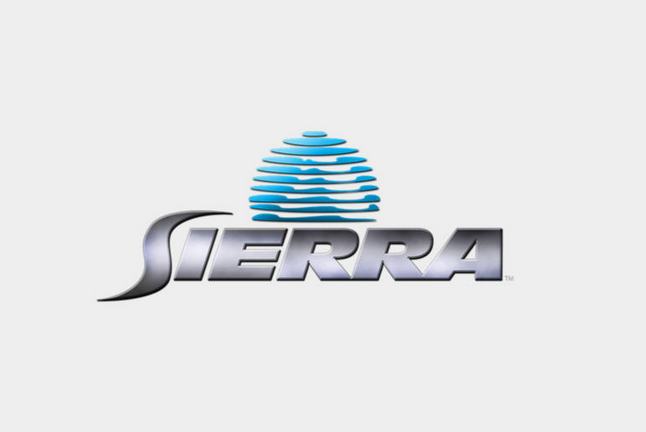 As promised, Activision today revealed the mysteries behind Sierra Entertainment’s resurrection at Gamescom 2014.

The previously defunct label will be returning to foster indie games development for the industry giant, and to start Sierra is help create a new entry in the fan-favorite King’s Quest franchise with indie crew The Odd Gentlemen at the helm. Queue the triumphant fanfare!

The new King’s Quest, which is due out in 2015, features a “wondrous interactive narrative brimming with humor”. It centers around King Graham, a legendary adventurer, who regails his tales of heroic derring-do with his grand-daughter Gwendolyn, who is enamored by magic of storytelling.

Sierra Entertainment plans to have a key presence in the indie games scene, with a focus on aiding developers in a range of different ways. The newly acquired label will deliver the tools and resources devs need to craft their dreams as well as actively encouraging the creative process.

“Sierra’s goal is to find and work with talented indie developers working on their own amazing projects, or passionate about working on [great  IP’s], and leverage our expertise to aid them in bring these fun and exciting experiences to gamers with the level of visibility and awareness they deserve.

“In addition to Lucid Games and The Odd Gentlemen, we’re in talks with a large number of other indie devs, and can’t wait to share more details with fans in the near future.”

The first release under Sierra’s guidance will be Geometry Wars3: Dimensions from Lucid Games that will feature all of the fast-paced 3D chaos of its predecessors with both co-op and competitive modes to boot.

With Sierra, Activision has taken a big step forward diversifying its industry presence. The gaming titan is now embracing indies, and in our recent coverage we discussed how big-name publishers could learn a lot from indies.

With the might of Activision behind them, Sierra Entertainment can divvy out a huge helping hand to the gaming community from providing resources like dev-kits, computers and other tech to getting the attention of key PR firms.

It’s inspiring to see Activision go down this course, and this renewed focus on indies will not only help create some original games but also throw a big punch at contenders like EA.

Sierra will release its lineup of games across cross-platform digital stores like Xbox LIVE, the PlayStation Network and Steam, and it will be interesting to see what talented indie devs it can acquire in the next coming months.