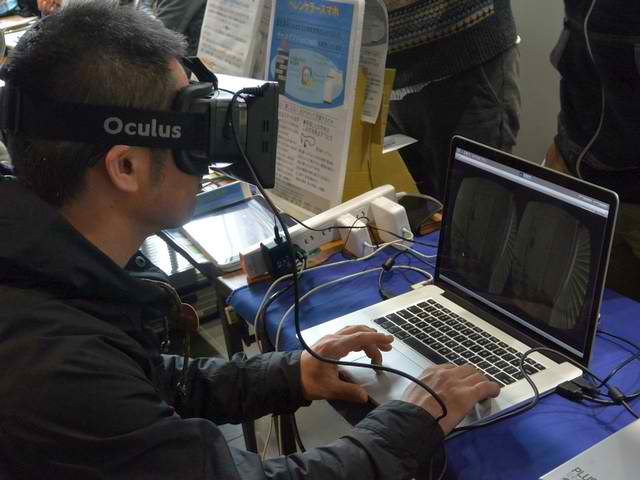 At the Gamescom expo in Germany, Sony announced Tuesday that it had earned a definite victory over Microsoft in the console war: sales of 10 million Playstation 4 consoles to consumers to date.

Both Sony and Microsoft loathe to reveal exact numbers of next-generation consoles sold, instead combining them with their last-gen counterparts in earnings reports. Exact numbers usually only come in venues that the two companies choose, such as press releases or blog posts. Sony, for example, said it sold 3.5 million PS3 and PS4 units in the quarter during its most recent earnings report while, Microsoft said it shipped 1.1 million Xbox 360 and Xbox One in the same quarter respectively.

For AMD, this means a healthy supply of revenue — for now. In November, IHS iSuppli announced that based on its methodology it believes that AMD is receiving $100 per PS4 unit manufactured from the included Jaguar APU. It’s unclear what kind of revenues AMD is making on every Jaguar APU it manufacturers. In all likelihood these margins are high because the architecture of the APU, while customized for the customer, is at some level fairly standard for AMD, and is also no longer new technology so AMD has likely found some efficiences and cost savings in the manufacturing process. If the Xbox One’s Jaguar APU is very similar, further efficiences can be had thus the margins would increase.

But the unknown known is what happens to AMD’s revenue source after Sony’s initial manufacturing run that fills the channel? Once Sony finishes manufacturing all the PS4s it needs for the next two years, AMD’s revenue model is understood to change to one based on royalties from every console sold — which would be less than the margins from each Jaguar APU manufactured. All this brings up the question: how sustainable is AMD’s profitability?