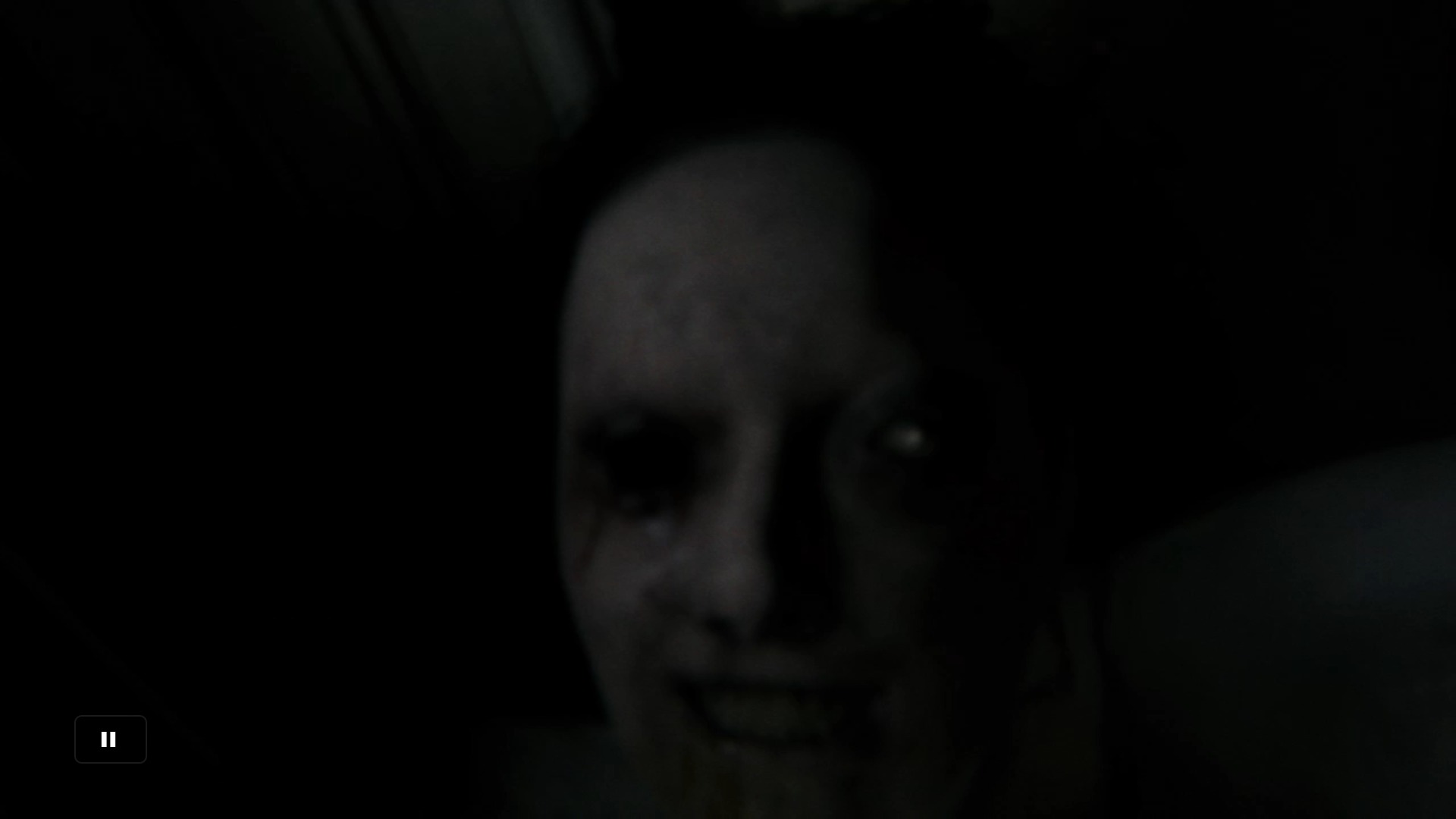 There are some games that transport us to faraway worlds of myth and magic, but the new Silent Hill game opens a window to madness.

The game is is playable now as a demo named P.T. on the PlayStation Store, and fair warning, it’s terrifying on a psychological level. It’s since been revealed that P.T. is the codename for  Konami’s new Silent Hill game entitled “Silent Hill”s. Sony showed off an illuminating trailer for the game during their Gamescom presentation. 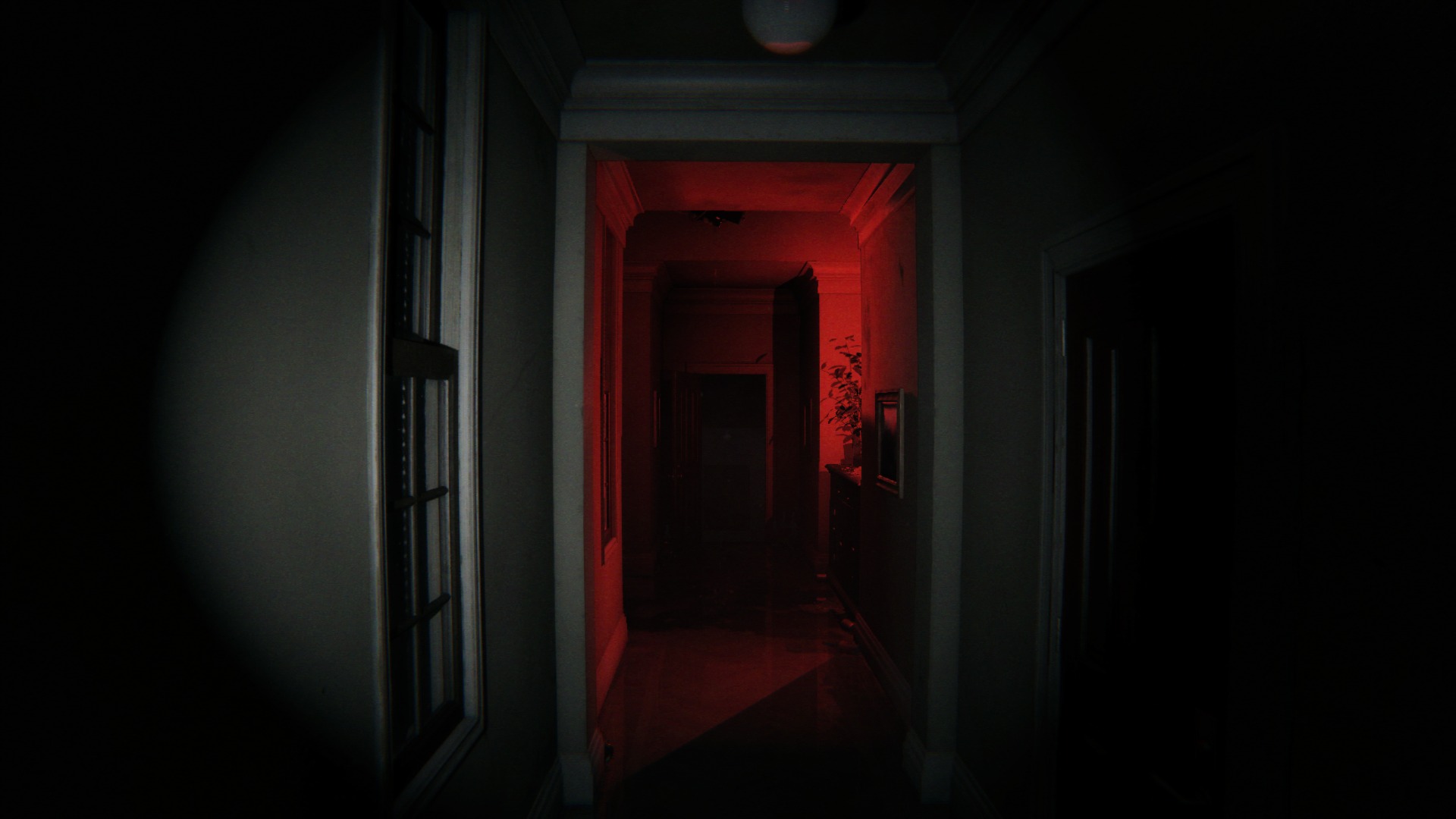 Shadow and light play an integral role in establishing the mood of Silent Hills, making it an absorbing if not unnerving experience.

The demo itself chronicles a Shining-esque tale of a man who’s been possessed by some harrowing evil, who ultimately succumbs to  terribly unspeakable things to his family. A rash of same-such bloody incidents has broken out in the region, all of which appear to be incited by a supernatural force straight from the hellish bowels of Silent Hill.

Throughout the game the environments slowly change over time to reflect the man’s slow transition into madness–and eventually they become the stuff of nightmares.

The experience is hard to put into words, and really it’s a mix of Outlast’s thrilling scares with deep symbolism and some of the creepiest, most effective psychological horror I’ve seen in any entertainment medium.

The key of Silent Hills‘ mastery is that it uses its transitional atmospheres and everyday objects like radios, telephones, refrigerators, bathroom sinks and mirrors to relay disturbing sounds and visuals of the purest form.

A talking paper bag also challenges your sanity in an unnerving way, spouting disconcerting dialog that’s as memorable as it is odd.

The farther you go into the madness, the more it starts to resonate with utter chaos and malevolence, until finally the entire house is mired in blood-right light. At it’s heart, though, the game is an enigmatic puzzler that is punishingly hard and leaves us trembling in horror while the shadows whisper indecipherable chants in our ears. 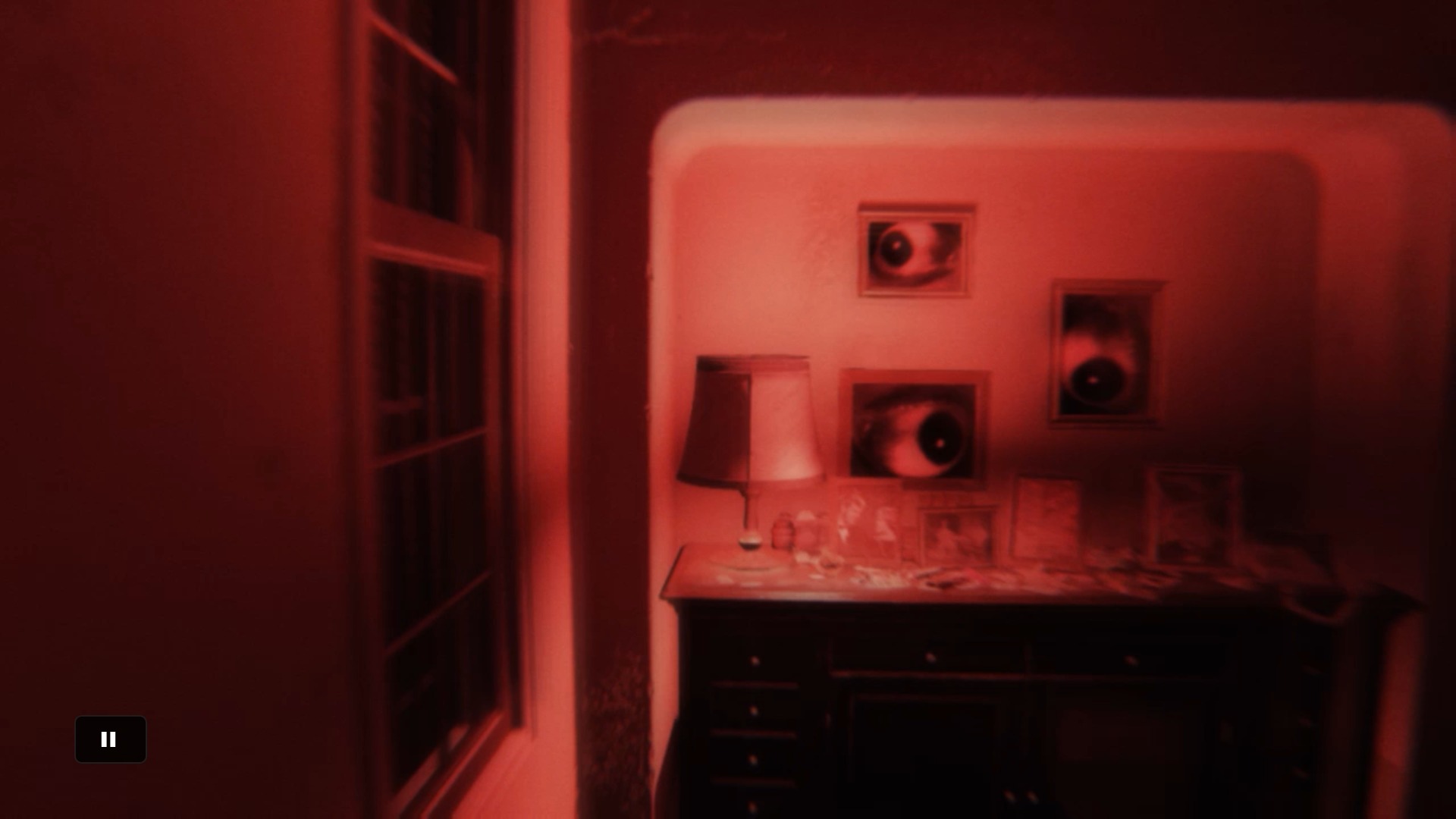 The lunacy becomes more and more apparent the more you progress in the demo, and eventually you come across a blood-tinted labyrinth of hideous animated paintings.

It’s a nice change of pace to come across a game that makes us think, and getting to the next stage is accompanied by both elation and dread because you know there’s something bad waiting for you outside. Silent Hills aka P.T. is a unique mix of raw, visceral pandemonium and mind-bending puzzler that seems to transcend the current genre boundaries to create a whole new type of game.

There are no concrete details on a release date for Silent Hills, but it’ll definitely hit on the PlayStation 4.