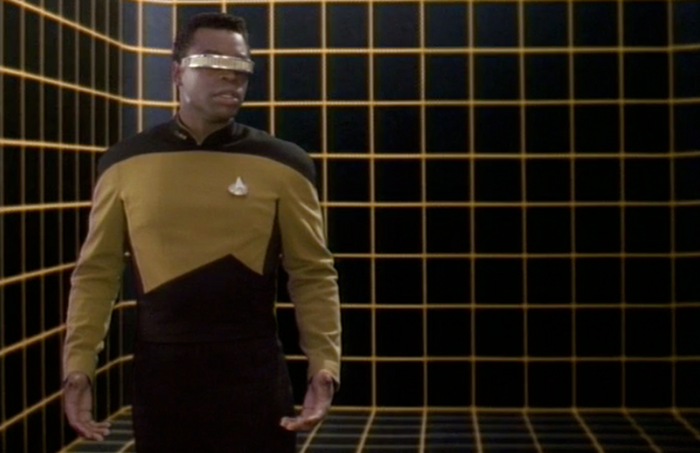 Sci-Fi fans are quite aware that what is usually the realm of science fiction can eventually become science-fact. For instance, while ultra-portable video-communicators were just a novelty item on series like Star Trek in the early 1970s, video-enabled IP-based communications is now readily available to anyone who has a smartphone. It’s the same with other technologies predicted by Sci-Fi writers, which tend to become a reality once the right technology and resources are available.

One such example is OTOY’s holographic capture and display system, which is set to be out in the market within the coming year. The cloud graphics firm has announced the availability of its holographic video pipeline platform, which includes a full 360-degree holographic capture system. The platform enables content creators to capture real-world objects in full 3D, and then store or capture the content for later consumption. Content can then be adopted for use on virtual-reality headsets like the Oculus Rift. OTOY is also developing a free-standing light field display that can output the holographic content, akin to the Holodeck concept found in Sci-Fi series Star Trek: The Next Generation, as well as other fictional settings that employ holographic sequences for purposes like communications and training.

“OTOY’s breakthroughs in compression and rendering have dramatically reduced the barriers to holographic video, making it a viable media format that gives content creators everywhere a simple, cost-effective way to bring high quality, interactive 3D content to multiple platforms for the world to enjoy,” said Jules Orbach, Founder and CEO, OTOY, in a statement.

The new technology is expected to have an impact in various industries, including film, gaming, military training and other entertainment media. OTOY’s free-standing holographic equipment is set to be launched in 2015, although the company’s holographic video pipeline is already available to the industry in several components. These include the LightStage set for capture of people, objects and environments, and OctaneRender for image rendering. The platform supports the ORBX format, which delivers up to 4K and 8K video resolution, which provide 16 times the resolution of 1080P high-definition displays. The format also supports up to 32K, HDR, as well as holographic video.

OTOY’s technologies have actually received industry acclaim, particularly from the Academy of Motion Picture Arts and Sciences, which means that there is potential for both industry and consumer markets to gain access to quality holodeck-like technologies once OTOY releases its stand-alone devices.