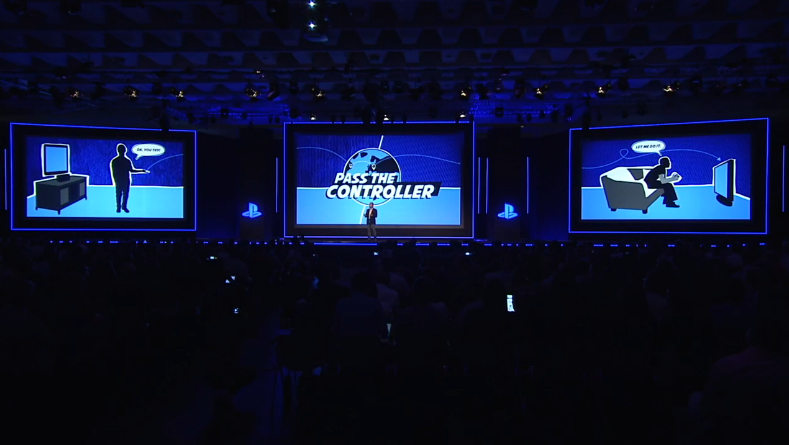 Sony has confirmed to GameSpot that Share Play will launch with a 60-minute time limit for each shared gaming session.

While this may rankle a few gamers, Sony assures that there is no actual defined limit on how many times you can use Share Play. Once you hit the max one-hour play ceiling you can simply invite your friend and fire it up again.

Even still, this bit of news does put Sony’s Gamescom announcement into perspective, where Share Play was touted as something that seemed too good to be true. Now that gamers know their “virtual couches” will need to be cleared out in hourly intervals and that they can expect interruptions, the whole picture becomes clear.

Other concerns arise when contemplating Share Play. Since the feature is powered by online connections, it stands to reason that latency may be a big issue in the shared sessions. In the PS Now open beta, reports have been piling in on lag issues and some gamers aren’t even able to pass the required connection test.

Could Share Play require a connection test of its own, and will Sony’s acquired Gaikai cloud servers be powerful enough to provide seamless gameplay from start to finish? It’ll be interesting to see if the service is laggy or not, and if these issues are addressed in future interviews.

An active PlayStation Plus subscription is also needed to use Share Play. 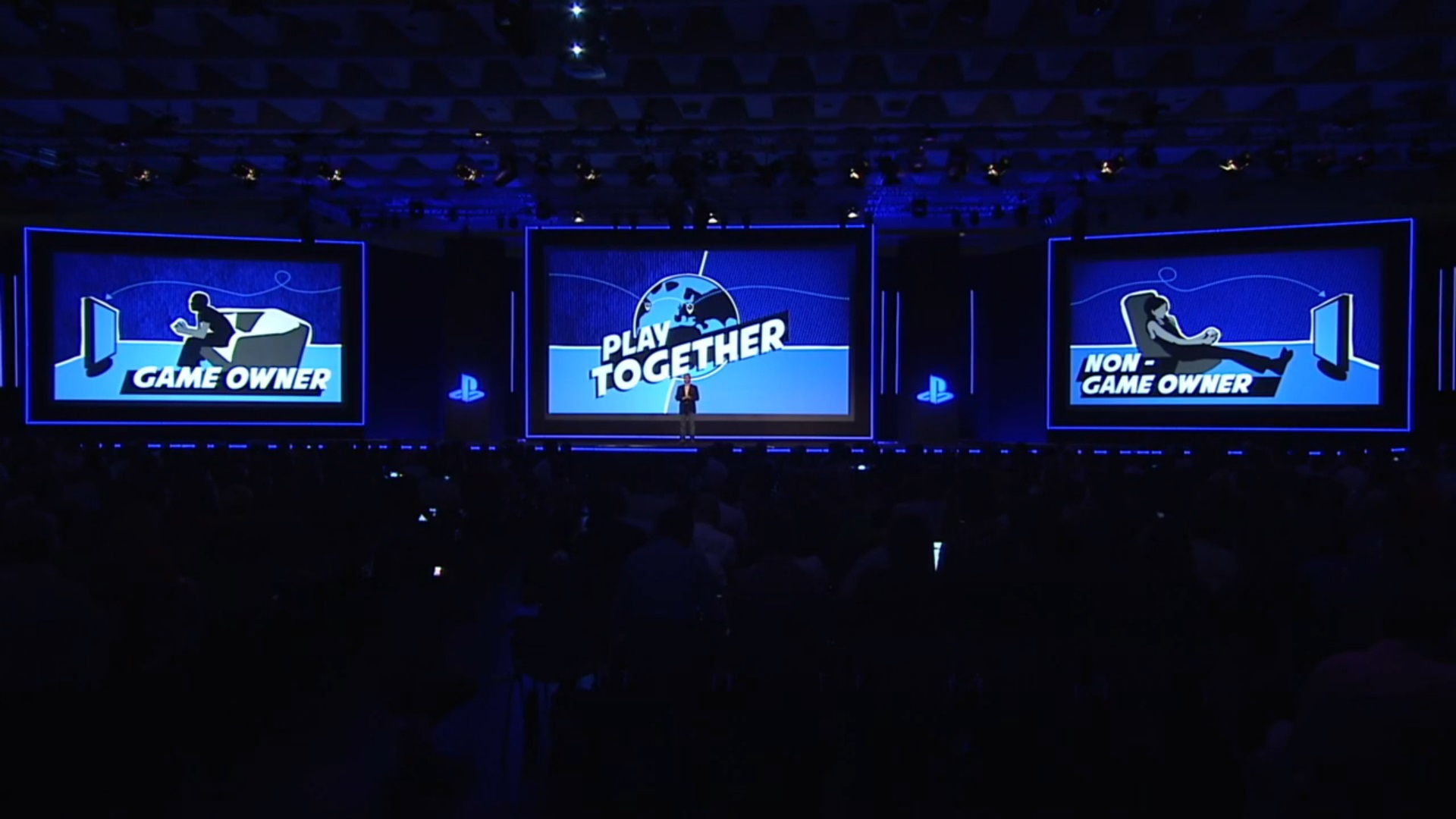 Share Play creates a social gaming environment via a virtual couch that allows users to invite online friends to take over their gaming session–even if they don’t own the game themselves.

Share Play isn’t a new idea; it was one of the PS4’s most-celebrated pre-release features, but Sony ended up nixing the function when the console launched last November. So when Sony took the stage in Cologne and revealed that the belated game-share function is coming to the PS4 by way of a new firmware update, everyone was excited.

Despite the time-limit Share Play remains a revolutionary step forward in “next-gen social gaming” because it bridges the accessibility gap by giving non-game owners access to games their friends play. PS Plus members can invite online friends to “take over” their gaming session to help out with problematic areas or to simply let them try out the game itself.

“How it works is, for example, say, a friend has a game that I don’t. I ask them to let me play it, and if they send me an invitation, I can access their PS4 and play while watching the video that is streamed,” he said to the publication.

The mode also effectively revitalizes local co-op by virtualizing the sessions to online environments, simulating local multiplayer with online friends. Using the party chat system to communicate in tandem with Share Play, gamers can basically create their very own private couch co-op sessions across the internet.

Share Play is planned to be compatible with all PS4 games and is expected to roll out with System Update 2.0 sometime this Fall.